Accessibility links
Rogue Wave On World Cafe : World Cafe The band introduces some synth-pop to its buoyant indie-rock sound on its latest album, Permalight. Rogue Wave showcases this new side of itself during the course of this session at Philadelphia's WXPN. 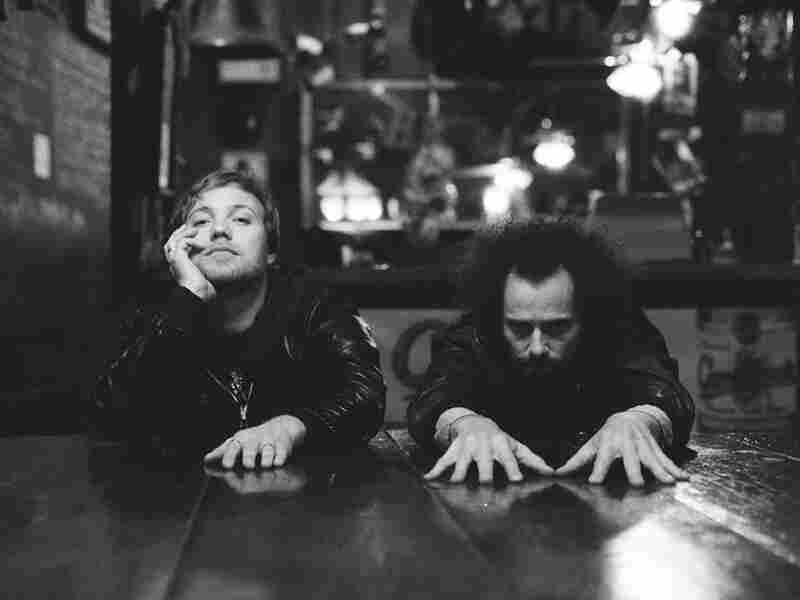 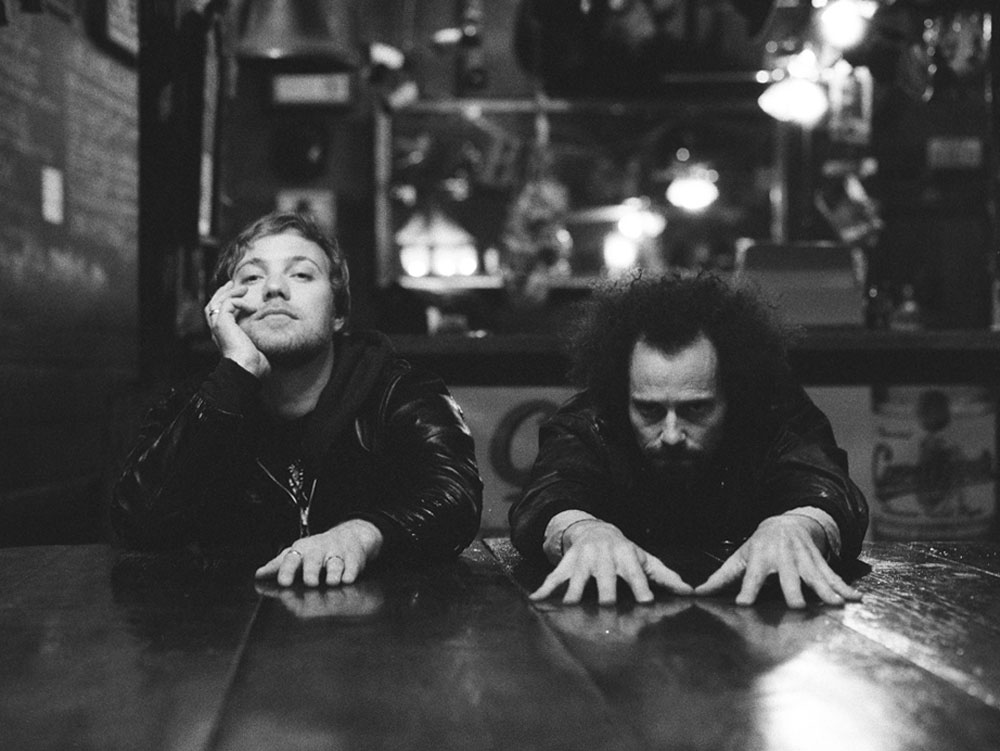 Most people don't return from a vacation with an album's worth of new songs under their belts. But when Rogue Wave frontman Zach Rogue lost his job, the subsequent trip he took to visit friends in New York proved productive. After he returned to his home in San Francisco, he quit his band to put the finishing touches on the work he'd started on vacation. He soon put together a group to play the songs live, at which point Rogue Wave landed a deal with Sub Pop Records.

After putting out a few records on Sub Pop, Rogue Wave moved to Jack Johnson's Brushfire Records for 2005's Descended Like Vultures. The past few years have been turbulent times for Rogue Wave: After dealing with the death of bassist Evan Farrell following his departure from the group, the band has had to work around drummer Pat Spurgeon's ongoing struggles with a lifelong kidney disorder. Others might explore darker material under the circumstances, but Rogue Wave's latest album, Permalight, is full of bright, uptempo indie-pop, with unexpected excursions into electronic music.