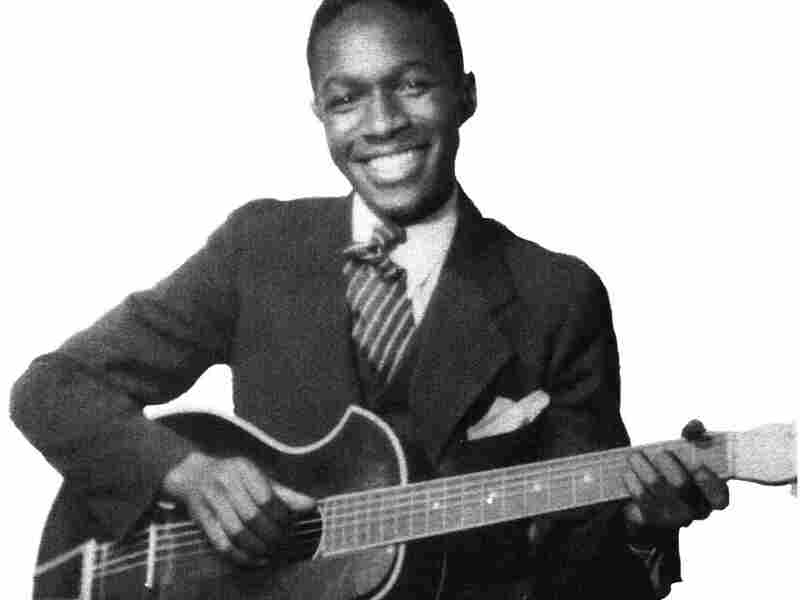 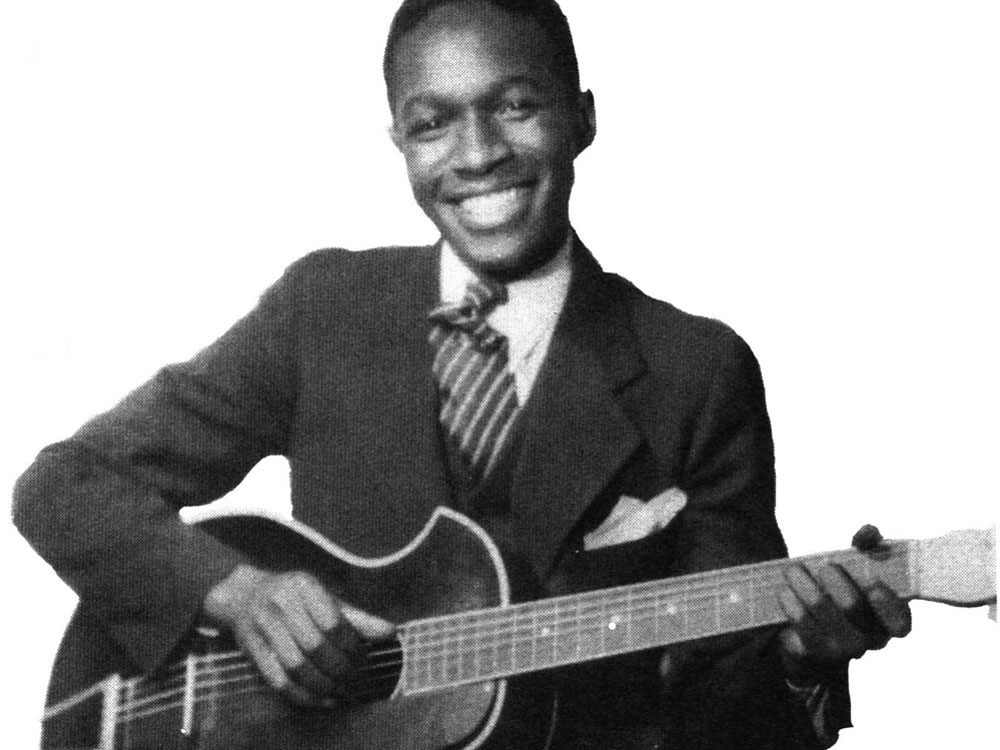 The Estate of Josh White Sr. & The Josh White Archives/Douglas A. Yeager Productions

Sitting on Top of the World

Place says that Appalachian blues is distinct from Mississippi blues because it's more melodic. It's dominated by fingerstyle guitar, rather than the percussive playing of Delta blues, and is heavily influenced by ragtime. Also notable is Appalachian music's mixed racial influences: In mining towns, black and white workers lived in segregated housing, but they played music together.

"You could listen to some 78s of music from there and not know if it was a white or black [musician] playing it," Place says.

One blues musician featured on the CD is African-American guitarist Josh White. Born in Greenville, S.C., a town on the edge of the Appalachian Mountains, he started out as a lead boy for some local blind musicians. White soon learned to play the guitar and went on to record several 78 RPM records under two different names: one alias for his gospel recordings and another for his blues work. Pearson says you couldn't do both back then, and that the black Appalachian vocal style is less preacherly and less emotional than in other styles of blues.

"There was a lot of emphasis put on the instrumental dexterity and letting your guitar playing do your talking for you," Pearson says. "It's a little more of a back-porch style of singing."

There's a generation gap in blues music, but Pearson says the Appalachian blues tradition is still strong. As more young black musicians embrace their heritage, he says, the tradition of the African-American string band has made a resurgence in recent years.