Accessibility links
Laura Marling: Of 'Hope' And Despair From the burgeoning new folk scene in England comes another young artist steeped in an old musical tradition. Laura Marling may have just turned 20, but with two impressive albums completed and another on the way, dwelling on her age would do a disservice to songs like "Hope in the Air."

'Hope in the Air' by Laura Marling

Laura Marling: Of 'Hope' And Despair

Laura Marling: Of 'Hope' And Despair

'Hope in the Air' by Laura Marling 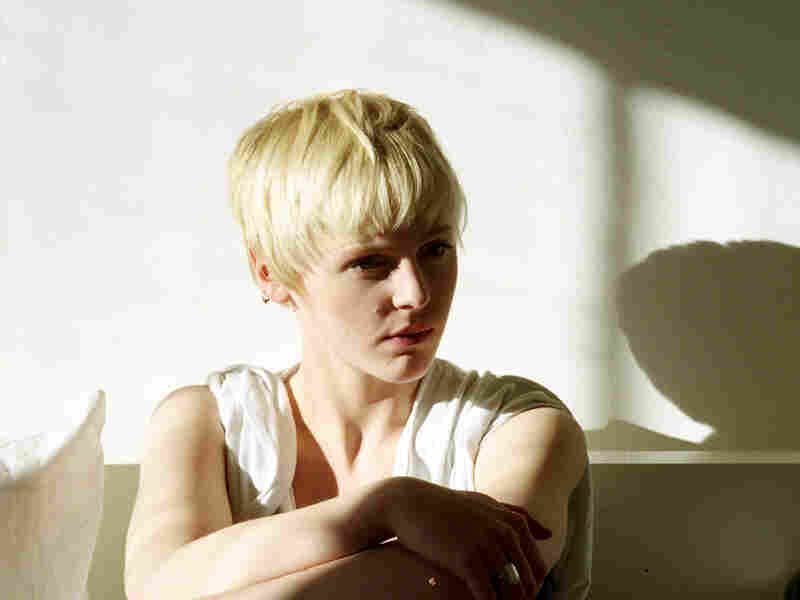 "Hope in the Air" finds British singer-songwriter Laura Marling growing into her haunting voice. courtesy of the artist hide caption 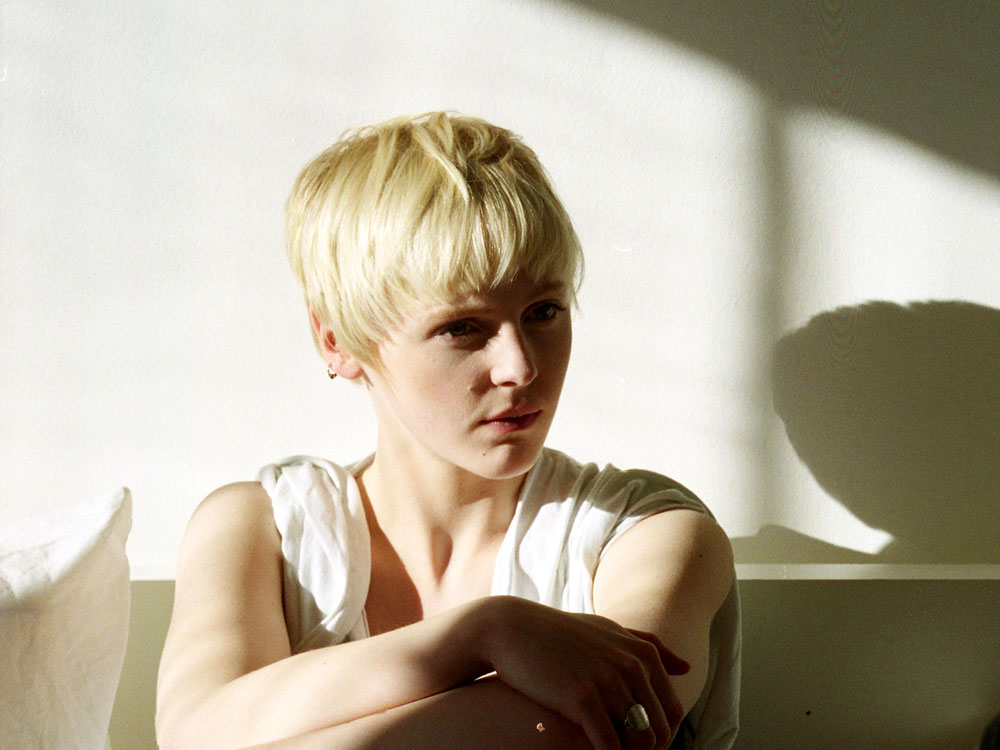 From the burgeoning English folk scene comes another artist steeped in a musical tradition that vastly exceeds her age. Laura Marling may have just turned 20, but her music is compelling enough to make dwelling on her youth a pointless exercise. Much like Marling's debut, her recent sophomore album, I Speak Because I Can, is plenty dark; she doesn't seem to believe in love, God or fairy-tale endings. Instead, death, sadness, sins and sickness populate her evocative songs.

The title of "Hope in the Air" is deceptively optimistic: Marling's words vacillate between hope and despair, and the instrumentation is sparse. Hints of guitar, banjo and piano gradually build and release as the tension in the song rises, but for the most part, the instrumentation remains in the background, allowing Marling's vocals to ring out through the bleak sonic landscape. The juxtaposition of her rich voice and haunting melodies establishes a tone well-suited for a song that asks, "Why fear death? Be scared of living."