Accessibility links
First Listen: The Fall, 'Your Future Our Clutter' For the British post-punk band, repetition is an enduring philosophy. The Fall has been making jangly punk-rock music for more than three decades, and despite numerous lineup changes, its raucous signature sound has endured. Hear The Fall's 28th studio album, Your Future Our Clutter, in its entirety here until its May 4 release.

First Listen: The Fall, 'Your Future Our Clutter'

First Listen: The Fall, 'Your Future Our Clutter'

Audio for this feature is no longer available. The album was released on May 4, 2010. 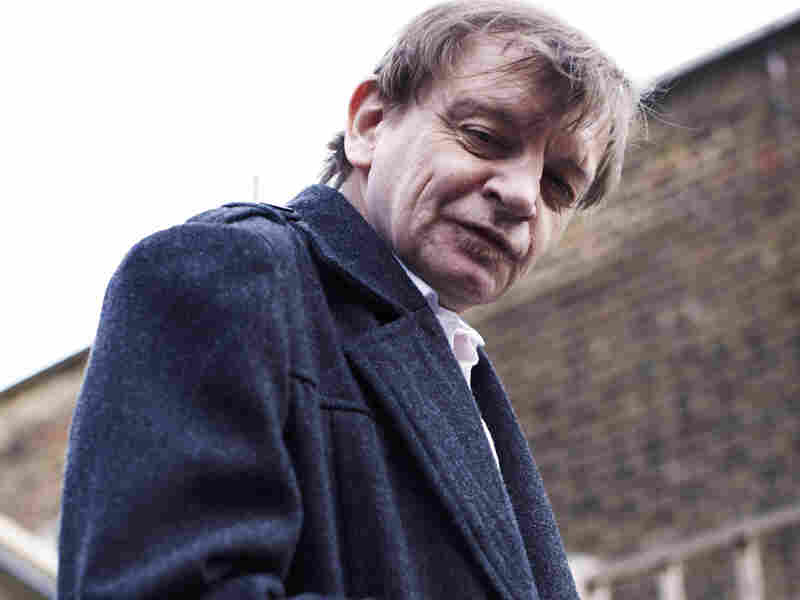 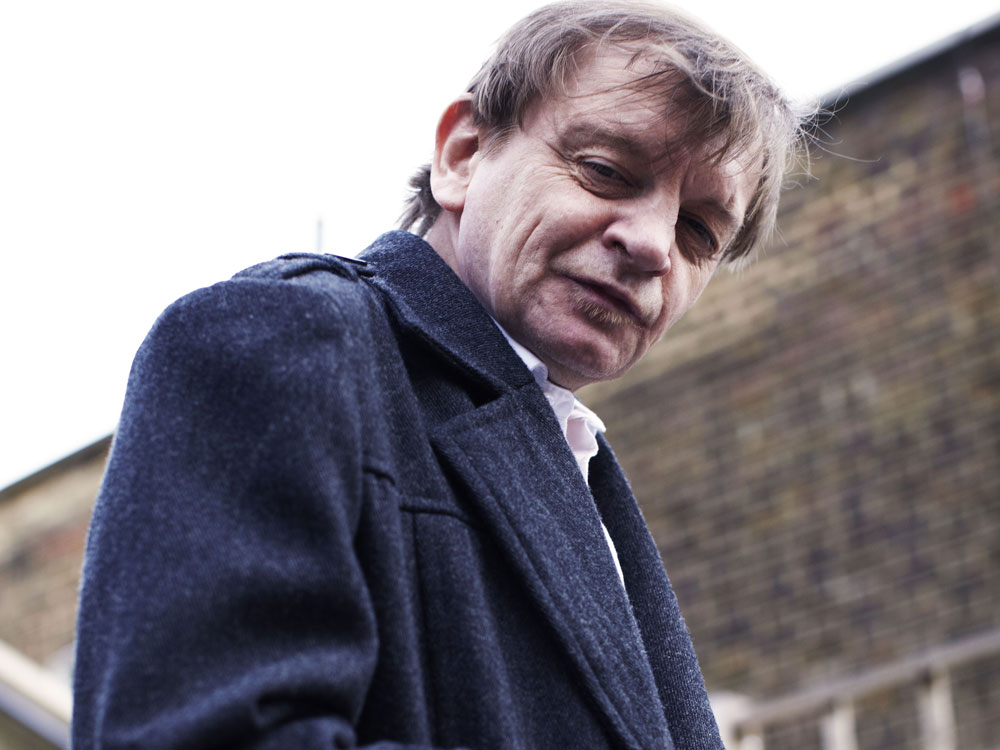 Your Future Our Clutter is Mark E. Smith's 28th studio album with The Fall.

For the British post-punk band The Fall, repetition is an enduring philosophy. The group has been making jangly punk-rock music for more than three decades, and despite numerous lineup changes, its raucous signature sound has endured.

The Fall owes its longevity to lead vocalist Mark E. Smith, the band's only constant thread through the years. Smith's sing-speak vocals -- emphasis on "speak" -- border on incomprehensible, but are nonetheless powerful. More than spontaneous mutterings, Smith's lyrics draw upon his literary influences, including writers Philip K. Dick and Albert Camus. The group even took its name from a Camus novel when it formed in Manchester, England, back in 1977.

The Fall's music is too noisy for mainstream audiences. Over the years, a few of its songs managed to creep up the U.K. charts, but that's not why the group keeps making music. Its latest release -- and 28th studio album -- is called Your Future Our Clutter, and it represents an embodiment of The Fall that's virtually fresh out of the box. Smith is joined by his wife, Eleni Poulou, on keyboards and backing vocals; she's played with the band since 2002, but the rest of the outfit has only appeared on one previous record with Smith. You can't tell from the sound of Your Future Our Clutter, though. It blends in seamlessly with the rest of The Fall's discography.

Your Future Our Clutter holds true to The Fall's manifesto of repetition. Clocking in at just a bit more than 50 minutes, it's loud and aggressive, and it hisses with dissonance. Smith's vocals are just another layer in the chaos, only occasionally rising above the noise.

For all of The Fall's eccentricities, Your Future Our Clutter is a fun record for cultists and dabblers alike. Smith throws in more than a few surprises. "Bury Pts. 1 + 3," for example, is a song which charts its own development from birth to actualization. It unfolds over the course of eight minutes, escalating from a simple riff to punk-rock fury before dissolving into an indecipherable answering-machine recording.

Rounding out Your Future Our Clutter -- streaming here in its entirety until its release on May 4 -- are the record's most melodic tracks: "Funnel of Love," a rockabilly cover, and "Weather Report 2." The latter's words literally chronicle the boredom and frustration Smith faced after breaking his leg and being confined to a wheelchair. But just as a listener might begin singing along, fuzz-soaked bass and an electronic pulse interrupt. Smith concludes the song, and the album, with an eerily breathy whisper: "You don't deserve rock 'n' roll."

Please leave your thoughts on Your Future Our Clutter in the comments section below.