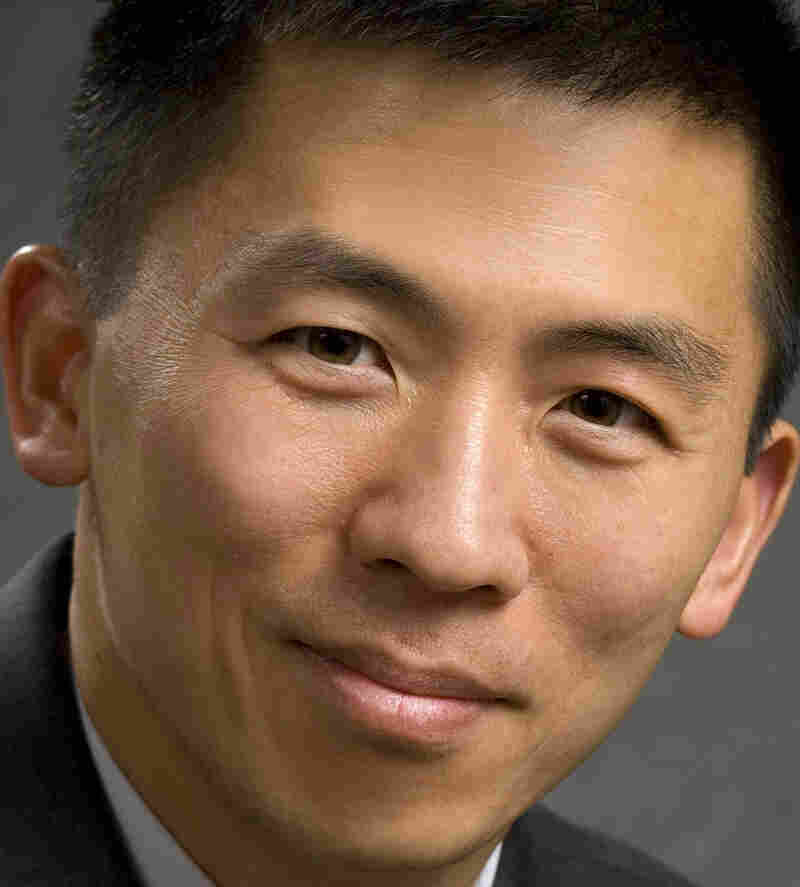 Senate Democrats have rejected a Republican effort to delay a hearing for appeals court nominee Goodwin Liu, a liberal, making it clear they are ready for a partisan fight. Jim Block/AP/UC Berkeley School of Law hide caption 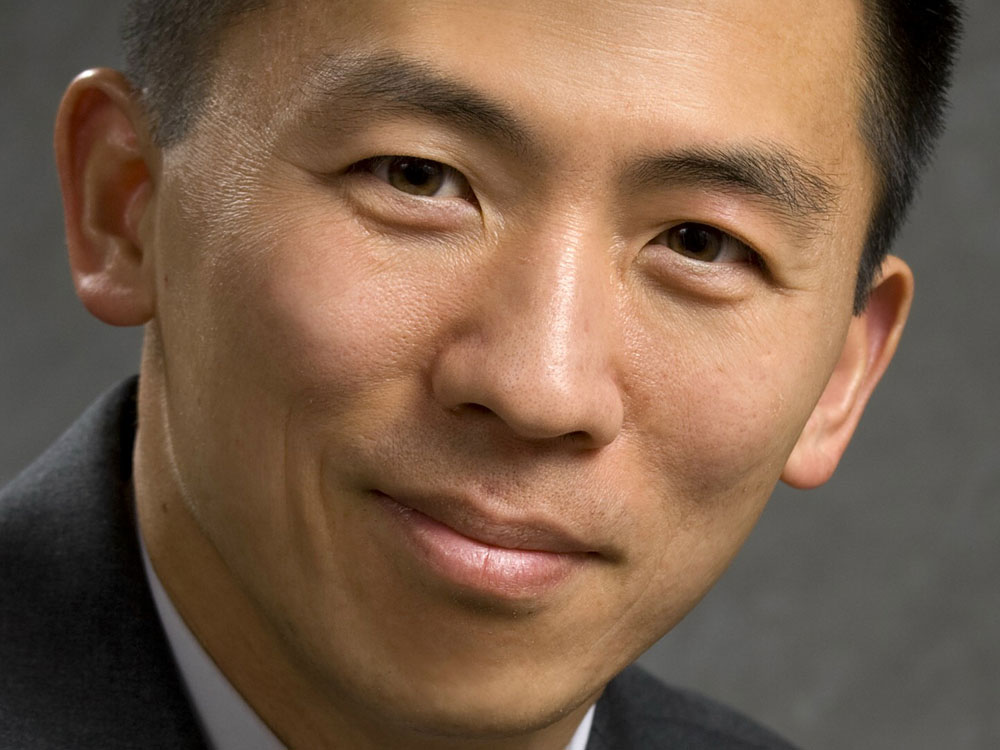 Senate Democrats have rejected a Republican effort to delay a hearing for appeals court nominee Goodwin Liu, a liberal, making it clear they are ready for a partisan fight.

Liu, one of the nation's leading liberal academic thinkers and writers, is nominated for a seat on the 9th Circuit Court of Appeals based in California.

For years, liberal Democrats have groaned about -- and sometimes fought -- the conservative scholars nominated by Republican presidents to the federal appeals courts. Almost all those conservatives have gone on to serve distinguished careers, sometimes moving the law in distinctly conservative directions: judges like Frank Easterbrook, Richard Posner and Michael McConnell. And some, like Antonin Scalia, have moved on to the U.S. Supreme Court.

Until now, Obama has not followed the lead of Republican presidents. Instead, he has nominated centrist liberals to the appeals courts. So, liberal stalwarts were pleased when he nominated Liu, a 39-year-old star in academia and a leading liberal light.

If confirmed, Liu would also be the only active federal appeals court judge who is Asian-American. One other Asian-American, Denny Chin, was unanimously approved by the Senate Judiciary Committee in early December, but Republicans have blocked a floor vote on his nomination since then.

As for Liu, Republicans see his youth, brilliance and personal story as qualities that might make him a Supreme Court nominee in the future. And his lengthy paper trail has galvanized conservative opposition to his nomination.

Born in rural Georgia, where his Taiwanese immigrant parents were doctors, Liu was a Rhodes scholar, a star at Stanford and Yale Law School and later a Supreme Court clerk. He spent two years practicing law in a firm before becoming a law professor.

Twice, Republicans have prevented the Judiciary Committee from holding a hearing on the nomination, laying down markers of opposition. Ranking Republican Jeff Sessions has promised a fair hearing, but, appearing on Meet the Press, seemed to have made up his mind.

Goodwin Liu is not your typical liberal. He's very far out on the left wing, even in academia. So I think you could think of Liu as the Democratic Clarence Thomas.

Curt Levey, director of the Committee for Justice

"If a nominee is one that is so activist," he says, "that the Constitution requires welfare and health care to individuals, if it's somebody like that, clearly outside the mainstream ... I just hope that doesn't happen."

One man's mainstream, of course, is another's gutter. There is considerable debate about Liu's writings, with his critics citing some passages to suggest he supports welfare as a right guaranteed under the Constitution and his defenders citing other passages to show that Liu has ruled that out.

While Liu has an eclectic record -- he supports, for example, school vouchers and charter schools -- there is no doubt that he has also supported many liberal positions, from affirmative action in education to gay marriage.

"Goodwin Liu is not your typical liberal," says Curt Levey, director of the conservative Committee for Justice. "He's very far out on the left wing, even in academia. So I think you could think of Liu as the Democratic Clarence Thomas."

Some conservative opposition to Liu also stems from the fact that he testified against President Bush's nomination of Samuel Alito to the Supreme Court.

While some critics contend that Liu is not qualified, that he is too young and inexperienced, the American Bar Association gave him its highest rating -- well-qualified. Indeed, Liu's biography is much like many Republican nominees of the past -- scholars who worked in the administrations of like-minded presidents and became appellate judges in their 30s.

One of those, Pepperdine Law School Dean Kenneth Starr, the former Whitewater special prosecutor, has endorsed Liu, calling him a "person of great intellect, accomplishment and integrity," who would follow traditional judicial decision-making rules, regardless of where the political chips fall.

But his defenders say the GOP is using a double standard. Indeed, University of Minnesota Law professor Richard Painter, who served as chief White House ethics officer for President Bush, said in a blog post that Liu had provided "a lot more information than many nominees do in response to these questions." Painter added that law professors often give the same talk many times and that he doubted the Senate would learn anything new from the typically redundant speeches a professor delivers.