Accessibility links
GOP Strategist Enlisted To Help Derail Financial Bill The GOP has a problem: It's hard to oppose financial reform in a year of populist outrage against Wall Street. To the rescue: Republican strategist Frank Luntz, the same man enlisted to call health care a government takeover. Talking point No. 1 for Luntz: The banking bill creates a permanent bailout fund for Wall Street, paid for by taxpayers. 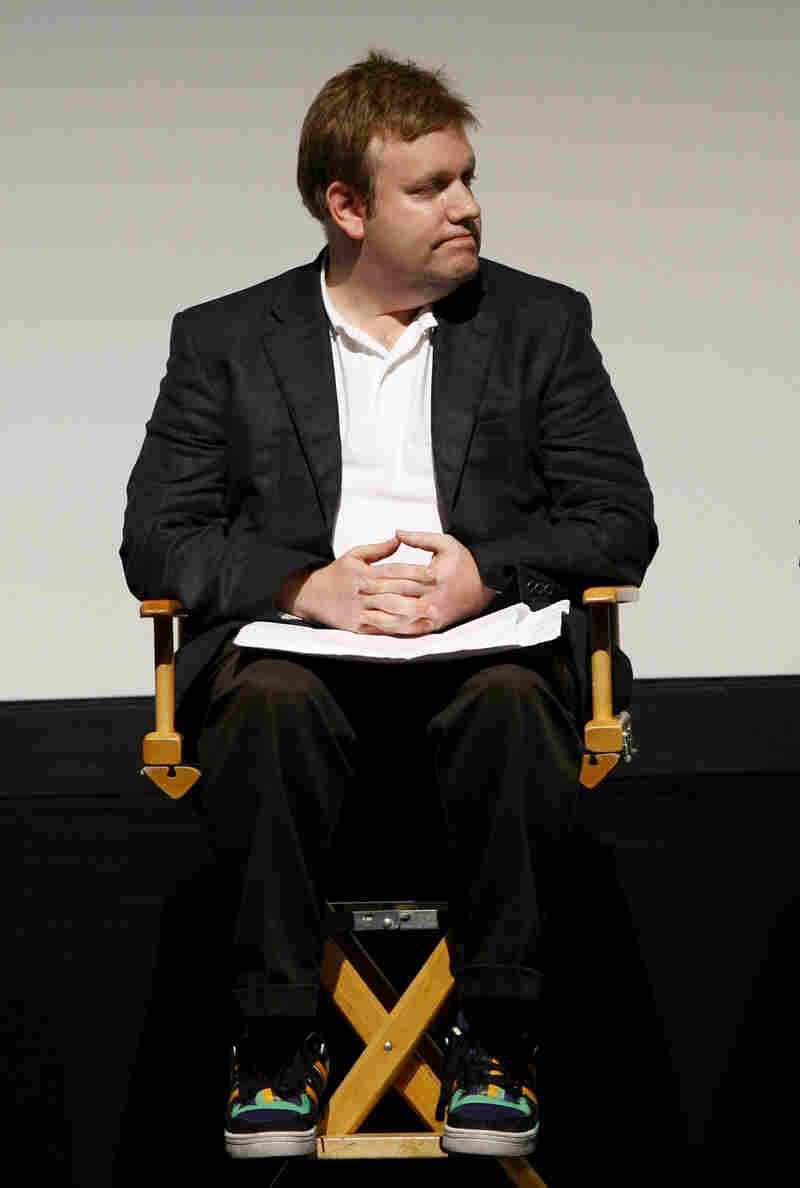 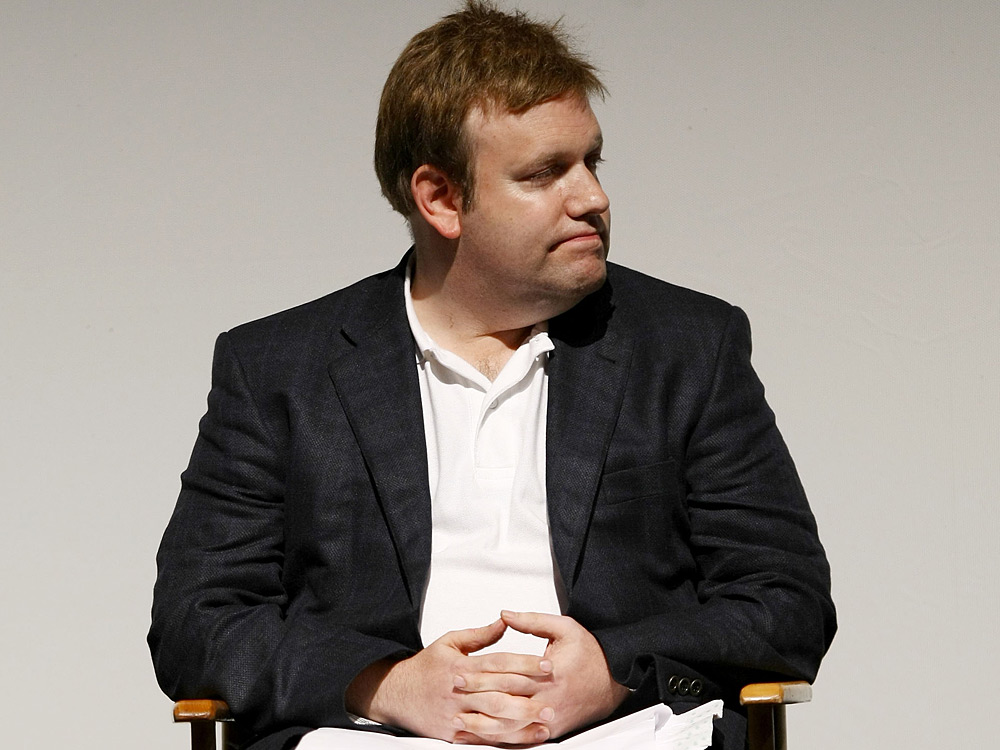 Political strategist Frank Luntz instructed Senate Republicans in talking about health care. Now, a leaked 17-page memo he wrote in January tells the GOP which words to use in the financial regulation debate.

Now that Congress is done fighting over health care, it's on to the next big brawl: a new set of regulations for banks and financial transactions.

Republicans oppose the bill the Senate is about to take up, but in doing so, they risk being seen as siding with the bailed-out financiers of Wall Street who also oppose the bill.

So they've turned to Republican strategist and talking-point wordsmith Frank Luntz of the political consulting firm The Word Doctors.

'If There's One Thing We Can All Agree On'

Through polling and focus groups, Luntz sculpts what he calls "words that work." He instructed Senate Republicans in talking about health care, and now a leaked 17-page memo he wrote in January tells the GOP which words to use in the financial regulation debate.

Connecticut Democrat Chris Dodd, who chairs the Senate Banking Committee, on Wednesday took to the Senate floor and accused his GOP colleagues of taking their script from Luntz.

"Frank Luntz suggested that allies of the big banks say, and I quote him, 'If there's one thing we can all agree on ... it's that the bad decisions and harmful policies by Washington bureaucrats that in many ways led to the economic crash must never be repeated,' " Dodd says.

Dodd pointed out the quote was remarkably similar to this one from Senate Republican leader Mitch McConnell the day before: "If there's one thing Americans agree on, when it comes to financial reform, it's absolutely certain they agree on this: Never again, never again should taxpayers be expected to bail out Wall Street from its own mistakes."

Dodd then took the unusual step of asking to enter Luntz's memo into the Congressional Record.

"I ask consent that the entire memo be put in the record," Dodd said. "I want the public to read this document that gets quoted by the other side, so they know what we're really up against here with political chicanery."

When he learned that his talking points memo for Republicans was becoming part of the Senate's official history, Luntz said he would frame it and put it up in his guest powder room.

"I'm from Connecticut. Chris Dodd met my father," Luntz says. "This would be his greatest day. Even if Dodd didn't mean it as a compliment, my parents would be really proud to know that their son has a memo in the Congressional Record put there by Chris Dodd."

Luntz said he was surprised Democrats were making so much of the advice he dispensed to Republicans -- advice such as, "The single best way to kill any legislation is to link it to the big bank bailout."

"I don't see that I have that much of an impact, but I appreciate knowing that Chris Dodd apparently thinks it's so important that he would draw this much attention to it," he says.

Communicating Rather Than Killing Legislation

Dick Durbin of Illinois, who's the Senate's No. 2 Democrat, says those on his side of the aisle have also consulted pollsters and consultants, and taken advice on how to talk about legislation. But he says it's all done in the spirit of communicating better, rather than killing legislation.

"What Frank Luntz did on health care reform and did again on financial regulatory reform was to send out the playbook to Republicans before the bill was written, and said, 'This is how we'll defeat the bill,' " Durbin says. "And that to me was kind of a cynical approach to this thing. He didn't care what was in the bill. This was how we're going to defeat it. And that seems to be their approach: 'We defeat whatever's brought to the floor, under Frank Luntz's leadership.' "

Not all Republicans embrace Luntz's rhetoric, says Tennessee Republican Sen. Bob Corker, who says that he can't even recall what the Luntz memo said.

"I don't think you've heard me use any heated rhetoric about the bill," he says. "Maybe I have used some of the language unknowingly. I don't think so. OK? ... Let's get a deal done."

Corker has been considered the best bet for a bridge between the parties on the bill, which Democrats hope to bring to the Senate floor next week.