Accessibility links
Goldman Steps Up Defense Against Fraud Charges Goldman Sachs is a polarizing force on Wall Street. The banking firm has been wildly successful. It took plenty of risks and emerged from the financial crisis stronger than ever. And now Goldman is striking back against charges that it defrauded investors. 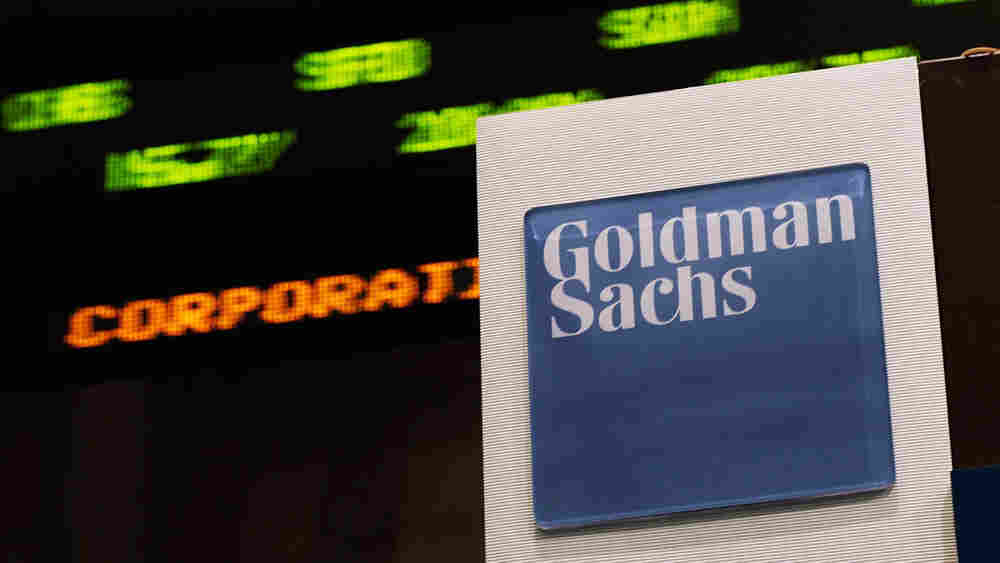 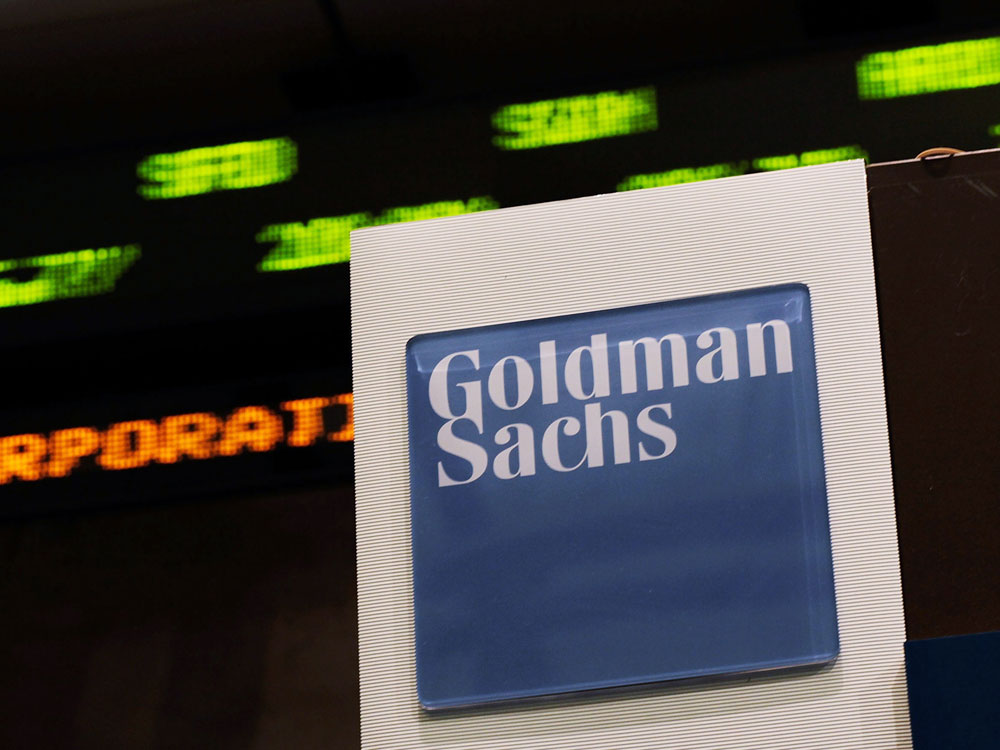 Goldman Sachs posted strong profits, then pushed back against allegations it misled investors.

Goldman Sachs Group this week reminded everyone why it is one of the biggest names on Wall Street.

Goldman is a polarizing force on Wall Street. Depending on whom you ask, it's a firm of geniuses ... or maybe evil geniuses. No matter, Goldman has been wildly successful. It took plenty of risks and emerged from the financial crisis stronger than ever. And now the firm is striking back against the SEC's charges.

"We would never intentionally mislead anyone, certainly not our clients or our counterparties," Greg Palm, Goldman's general counsel said on a Tuesday morning conference call in which the firm announced its earnings and laid out its position on the SEC lawsuit.

"We have never condoned and would never condone inappropriate behavior by any of our people," he said. "On the contrary, we would be the first to condemn it and take all appropriate action."

From here, Goldman's defense gets quite technical, because it turns out the case is quite technical. The case is centered on an investment vehicle named ABACUS 2007 AC-1, which is known as a "synthetic collateralized debt obligation."

"There was no purpose for this security other than to gamble," says Christopher Whalen, managing director of Institutional Risk Analytics. ABACUS was a wager on the fate of a portfolio of mortgage-backed securities. One side bet it would do well; the other side bet it would crash and burn.

"Goldman created the ability for one client to profit and they created the opportunity for another client or a group of clients to lose a billion dollars," Whalen says.

But so far, none of this is illegal or even out of the ordinary. All of the big investment banks were setting up deals like ABACUS back in 2006 and 2007. This one was created at the request of a hedge fund manager named John Paulson (who is not related to former Treasury secretary Henry Paulson).

Paulson's firm helped pick the mortgage securities that went into ABACUS and then bet that they'd fail. The SEC says Goldman Sachs should have told the other investors about Paulson's involvement. Goldman says the other investors -- sophisticated financial firms -- knew everything they needed to know and also made suggestions about which securities should be included.

"If this were a matter of what's ethical or moral, certainly Goldman has the harder case," Singer says. "But legally, there's a lot of impediments to the SEC's case here, and there's a lot of tools for the defense."

He says the legal question is whether Paulson's involvement was material -- whether any of the investors would have acted differently if they knew about Paulson's role.

"There was such a raging bull market for these particular products that I don't think anybody at that time would have cared about really anything other than that they wanted to get their hands on more of this product. And I think that's going to be the hardest thing for the SEC to prove, materiality," Singer says

But for Goldman, it's not just about the legal case. Columbia Law School professor John Coffee says it's also about what the firm's clients think.

"Goldman Sachs lives on its reputation," he says. "It exists in a very competitive industry, and the other banks in this field will quite politely stick their knives in the back of Goldman when they talk to the European banks that they would like to steal away from Goldman."

University of Denver law professor J. Robert Brown isn't all that worried about the firm.

"Anybody who uses Goldman knowing how good Goldman is, I don't think they're going to walk because there was one deal where it was alleged that they didn't tell the whole story to the investors," he says.

And with earnings like those Goldman reported Tuesday, the firm is already reminding its clients why it's at the top.