Accessibility links
Merle Haggard: A Gruff Voice Filled With Vitality Merle Haggard's new album is called I Am What I Am, a phrase that recalls the pugnaciousness of the cartoon character Popeye. But rock critic Ken Tucker says that Haggard's new album is neither combative or passively nostalgic — it's a collection of new songs, all of them written by Haggard, that prove how thoughtful the 73-year-old country star remains.

Hear Merle Haggard's New Album 'I Am What I Am' 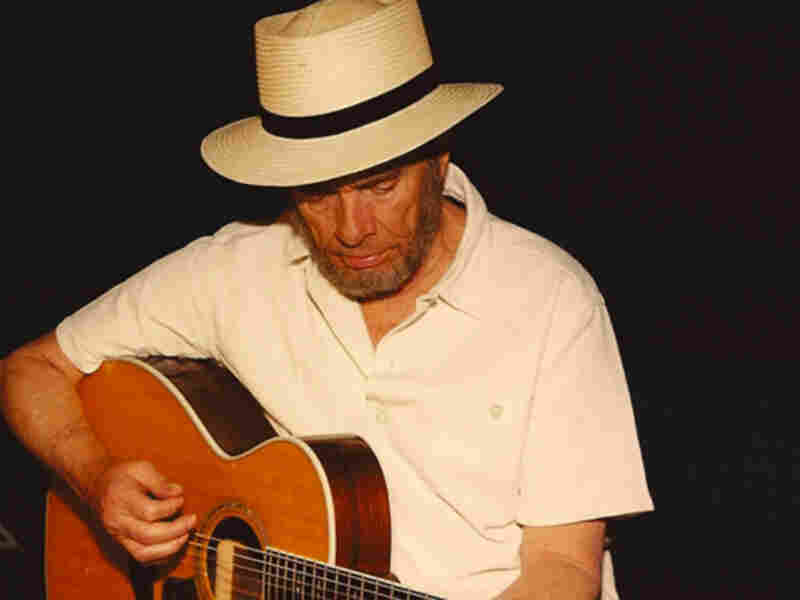 The outlaw country singer says that his best material comes out unexpectedly. In a 2008 interview with Melissa Block, he said, "If it's not good enough to remember until you get to a pencil, it's usually not very good." Courtesy of Merle Haggard hide caption 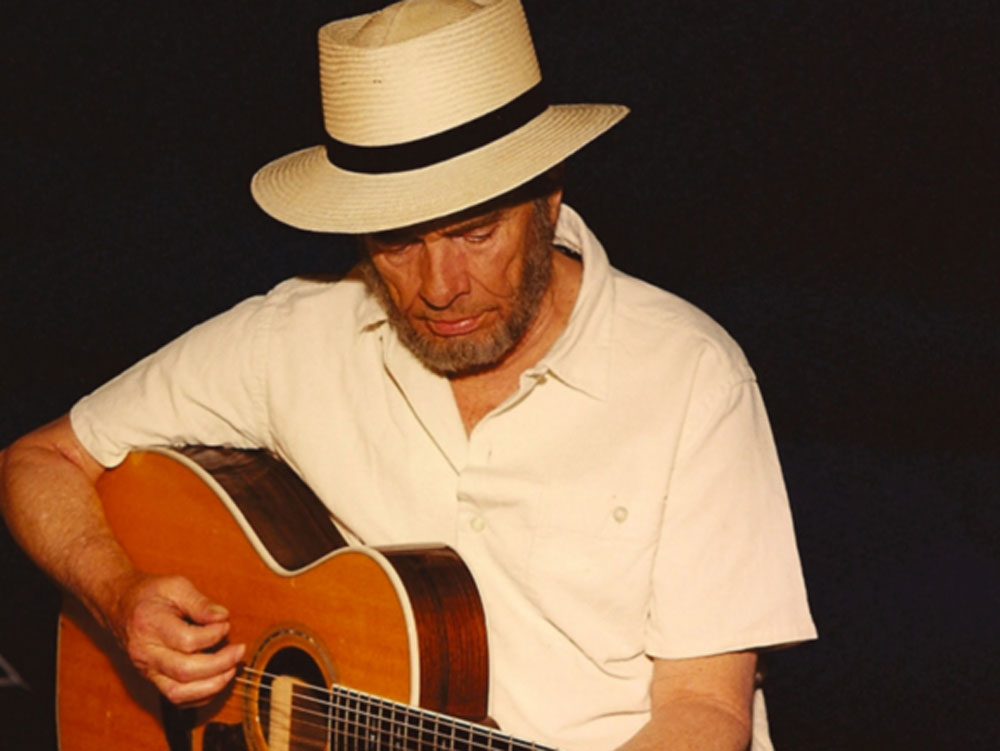 The outlaw country singer says that his best material comes out unexpectedly. In a 2008 interview with Melissa Block, he said, "If it's not good enough to remember until you get to a pencil, it's usually not very good."

The relaxed, utterly confident twists in the phrasing Merle Haggard takes throughout his new album, I Am What I Am, prove that he is what he is: a country-music star who takes great pleasure in Western swing, Mexican folk music, train songs and the blues. He's made an album that's in his comfort zone for an 73-year-old, but he's a senior citizen who's bringing fresh takes on old romantic themes. Two new songs he's written frame the idea of love both new and old.

On the jaunty little shuffle "Pretty When It's New," Haggard gives us a wink of reality in the midst of a lovely reverie about the pleasure of a new love affair. "There's nothing bad about it 'til your lover says we're through," he croons, letting the dance floor fall out from under you just as you're ready to keep waltzing to that pretty rhythm. At the other end of the spectrum, Haggard creates a vision of what love is like when a lover never says it's through, and the years go by, in the song "We're Falling in Love Again."

"We're Falling in Love Again" is a beautiful song on many levels. What's most immediately striking is the gentle ache in Haggard's voice, the way he reaches for a higher note in a manner that echoes the narrator reaching back into the history of the relationship he's singing about. The lyric is very shrewd as well. You're not quite sure whether the narrator is falling in love again with his wife because of difficulties they've survived, or are simply entering a new cycle of closeness.

There's rock-solid craftsmanship behind this music. Haggard has written or co-written every song on I Am What I Am, and it's striking the way he can come at familiar themes from a different angle. A prime example of this is a song in which the ornery coot compares himself not to an outlaw or a stubborn cowboy, but to a bad actor incapable of disguising his true feelings in the moment.

On songs like "Bad Actor" and the title song Haggard surrounds his gruff voice and delicate phrasing with acoustic guitar, piano and the gentlest of drums to create music that courses with vitality. This is not the work of an old man basking in his past glories; it's the music of an artist who refuses to let you dismiss him as an old man -- an artist whose time isn't even close to being up.