Accessibility links
A 'Paper Man,' Cut Out For Something Different In Paper Man, a frustrated writer retreats to a cottage on Long Island, where he meets a troubled teen and spends time with his imaginary friend, Captain Excellent. Self-consciously quirky? You bet. But heartfelt, and surprisingly affecting, too.

A 'Paper Man,' Cut Out For Something Different

A 'Paper Man,' Cut Out For Something Different 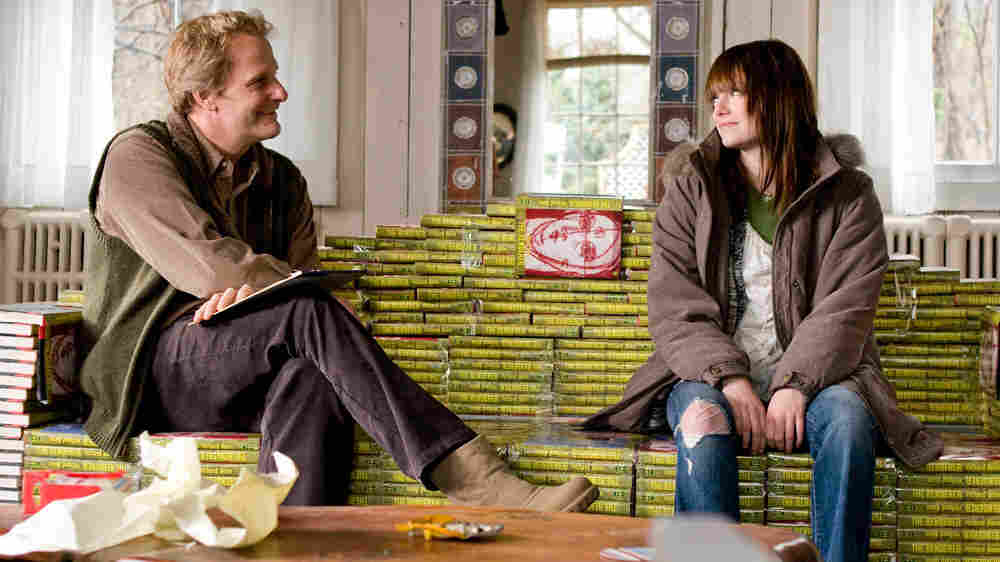 Unlikely Duo: An eccentric writer (Jeff Daniels) with emotional baggage to unpack and a book about wildfowl that's going nowhere strikes up a friendship with a teen (Emma Stone) who's got issues of her own to figure out. Gerg Newman hide caption

Rated R for language and a scene of sexuality

Meet Richard Dunn, a novelist hopelessly blocked in the writing of his second book, a tragedy about the death of the last population of heath hens in North America. His obsession with the bird might seem a little strange, but this is a man plagued by far greater eccentricities and neuroses. And he's at the center of a film similarly defined by odd, self-conscious mannerisms of its own.

Like '00s indie-cinema touchstones to whose company it aspires -- films like Eternal Sunshine of the Spotless Mind or The Royal Tenenbaums -- Paper Man uses quirk to sneak unabashed emotion past a potentially jaded audience. Hiding sentimentality behind a mounting wall of peculiarity, it's ultimately too self-conscious to be completely successful, though writers and first-time directors Kieran and Michele Mulroney load their story with enough raw sincerity (much of which resides in Jeff Daniels' sensitive central performance, a less abrasive, inwardly focused spin on the creatively stifled writer he played in The Squid and the Whale) to lift the film above its forced situations and overwritten dialogue.

As the film opens, Dunn and his wife, Claire (Lisa Kudrow), are driving out to the far end of Long Island in winter. He's seeking some solitude near the site of the heath hens' extinction to inspire his writing, while Claire is looking for a little solitude of her own. The couple are in a purgatorial relationship zone somewhere south of marriage and short of separation, so she is only too pleased to be leaving Richard alone in this desolate beach community while she heads back to her medical practice in the city. 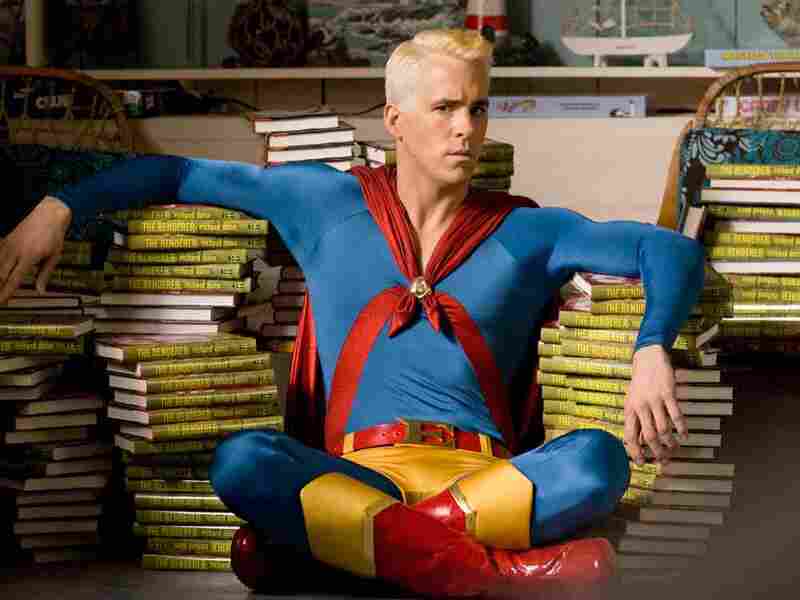 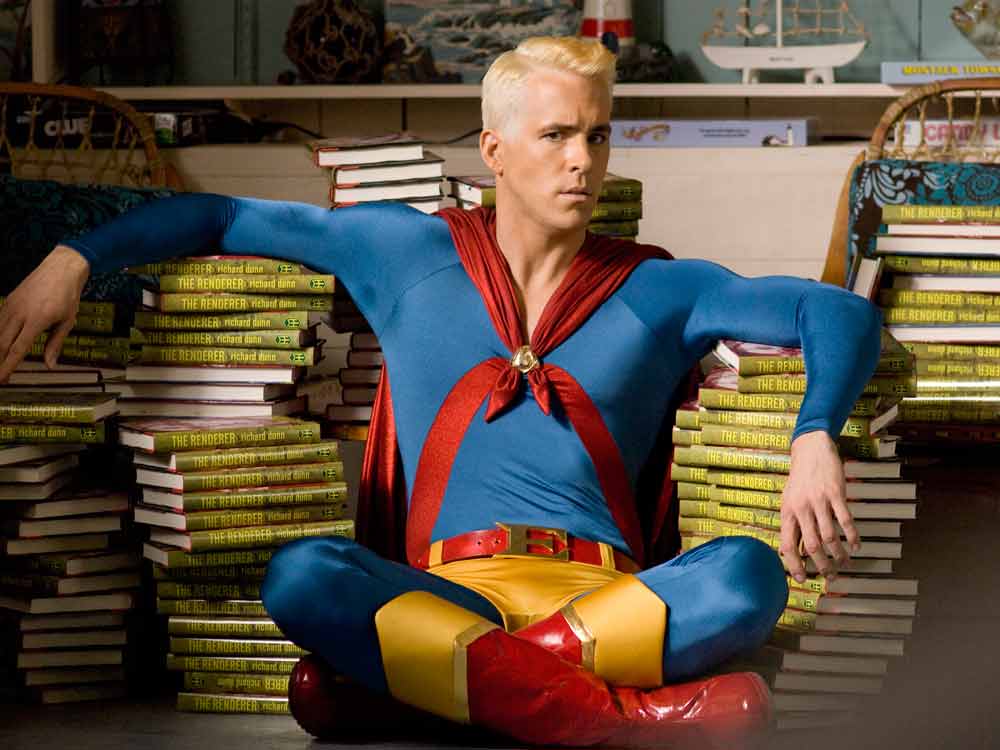 Except that he's not really alone: Chief among Richard's eccentricities is an imaginary friend, a peroxide-blond, tights-clad superhero called Captain Excellent (Ryan Reynolds) who acts as conscience, decision-maker and cheerleader.

Soon, though, Richard finds an unlikely flesh-and-blood friend in Abby (Emma Stone), a troubled high school girl with tragic taste in men. Her affinity for a sullen, casually abusive boyfriend and her strange kinship with a young stalker (Kieran Culkin) both help to make her friendship with middle-aged Richard seem entirely reasonable -- even if he did lure her to his house for the first time with a promise of a baby-sitting job when there was no baby to sit. Squirm-inducing? Unlikely? Yes, but the Mulroneys present this uncomfortable relationship with a Lost in Translation-style sensitivity that keeps it from becoming cheap or lurid.

The narrative moves along in predictably unpredictable fashion, taking unexplained turns at regular intervals to establish just how weird these folks are. Richard begins systematically moving furniture out to the lawn and building a couch out of unsold novels; Abby makes soup for strangers and brings gifts of dead fish.

Loneliness and past tragedy weigh heavily on this unlikely pair, a mood reflected beautifully in the bleak, raw Long Island winter. The mood is lightened by some witty banter: "It's a fluke," Abby says of the species of fish she's brought wrapped in paper, to which a confused Richard replies, "In what way?" Exchanges like these provide some subdued laughs but are generally the kind of contrived dialogue rarely heard outside of fiction, and it keeps the characters at arm's length from the audience.

But pretense largely gets dropped for a nakedly emotional climax that risks straying into maudlin territory to finally create the connection that's been lacking. The surprise is that, to some extent, it works. Aided by subtly wounded performances by Daniels and Stone, and a surprisingly affecting comic turn from Reynolds, Paper Man makes up for many of its shortcomings with an abundance of heart.