Accessibility links
Emmylou Harris And Buddy Miller On World Cafe : World Cafe Cayamo Cruise Week continues on World Cafe, with performances by Harris and Miller. Host David Dye got together with the musicians for a chat during the cruise, and also replays some of their live performances from the trip. 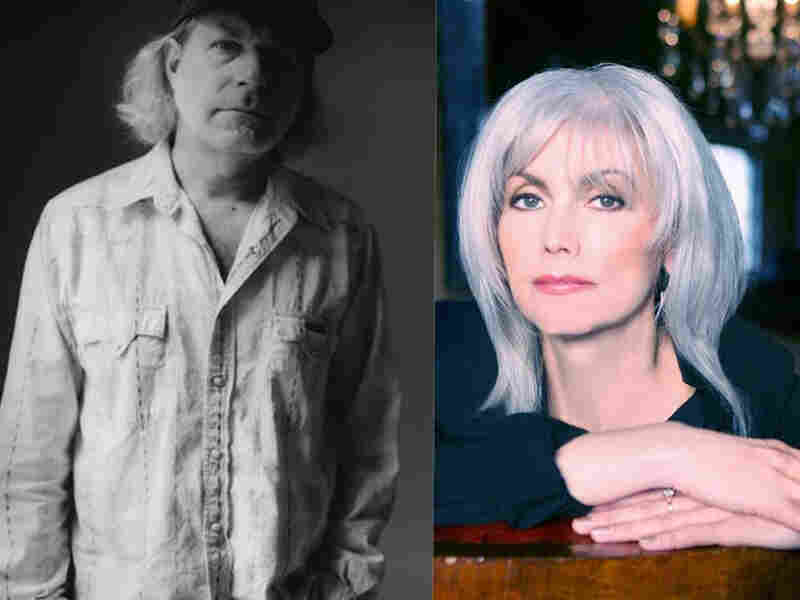 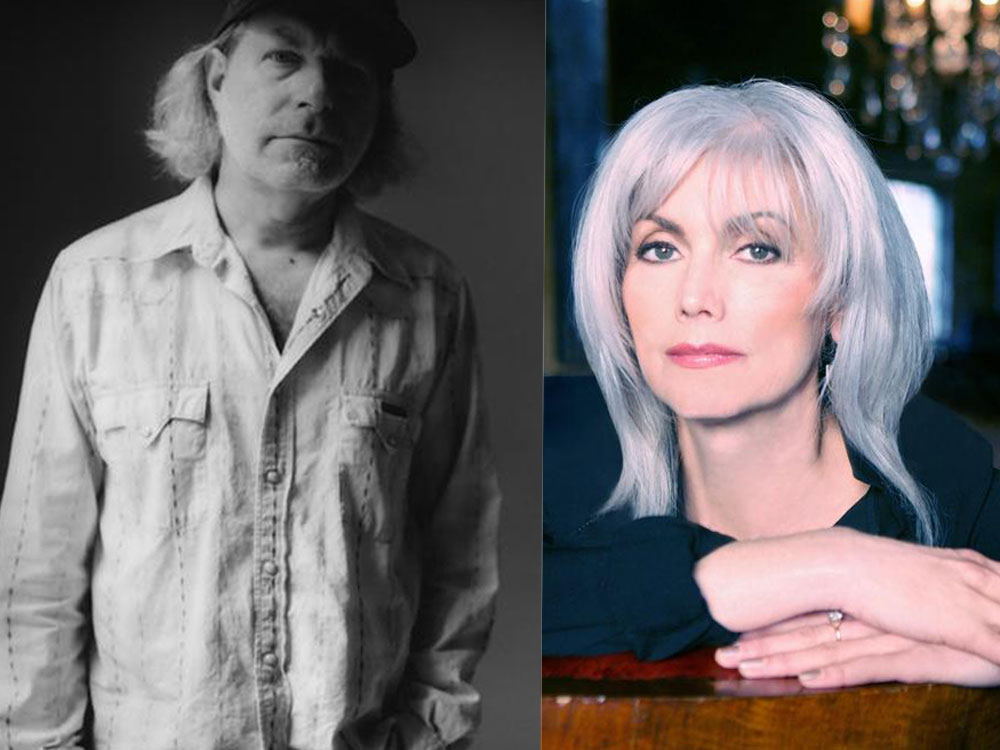 Cayamo Cruise Week continues on World Cafe with Emmylou Harris and Buddy Miller. Both country and folk-music legends, the two have collaborated on record and on tour in the past. With live performances taken from the cruise, this edition of World Cafe also finds host David Dye sitting down for a joint interview with the singer-songwriters.

With a career that has lasted more than 40 years, Harris has carved out her own niche within the world of country music, selling more than 15 million albums and collaborating with country and folk artists such as Johnny Cash, Bob Dylan, Lyle Lovett and Bright Eyes. Although she began her career singing duets with Gram Parsons, it was her solo work that not only made her a star, but also raised the profile of folk and country music in general from the 1970s onward. Her latest album, 2008's All I Intended to Be, was written and recorded over the course of three years, and takes an introspective look at her life as a musician.

As one of the most highly respected guitarists in Nashville, Buddy Miller is among America's most popular and highly regarded country musicians. Steve Earle has described him as one of the best musicians alive, and Miller recently finished touring with Robert Plant and Alison Krauss in support of their album Raising Sand. In this unconventional venue -- tour schedules, after all, don't often include dates on a boat -- Harris and Miller play old and new material.