Accessibility links
Bike To The Beat: Songs For The Urban Cyclist Too busy to exercise? Too poor for a gym membership? Don't let excuses sideline your pursuit of fitness. Dust off the old bicycle, pump up the tires, oil the chain and pedal to the metal with these six songs, chosen to inspire you as you embark on your daily two-wheeled journey. 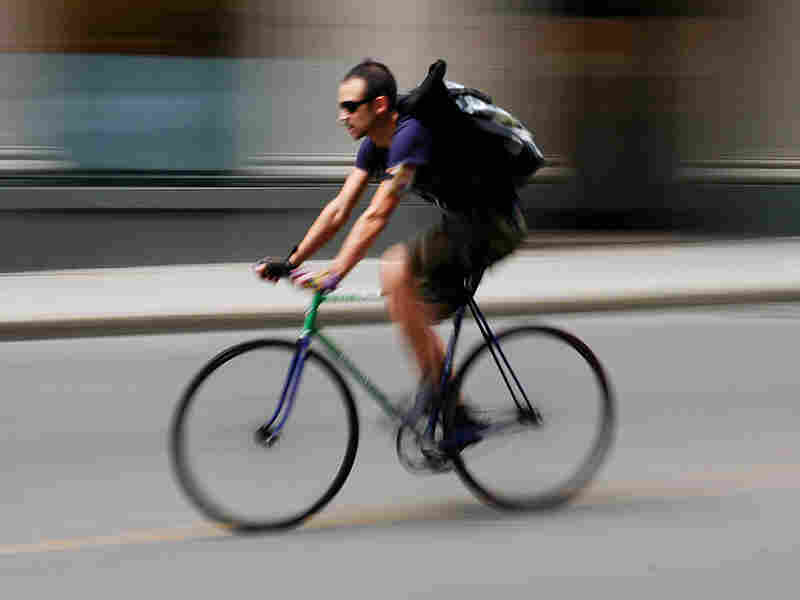 Riders beware: Urban cycling is not for the faint of heart. Pierre LaScott/Flickr hide caption 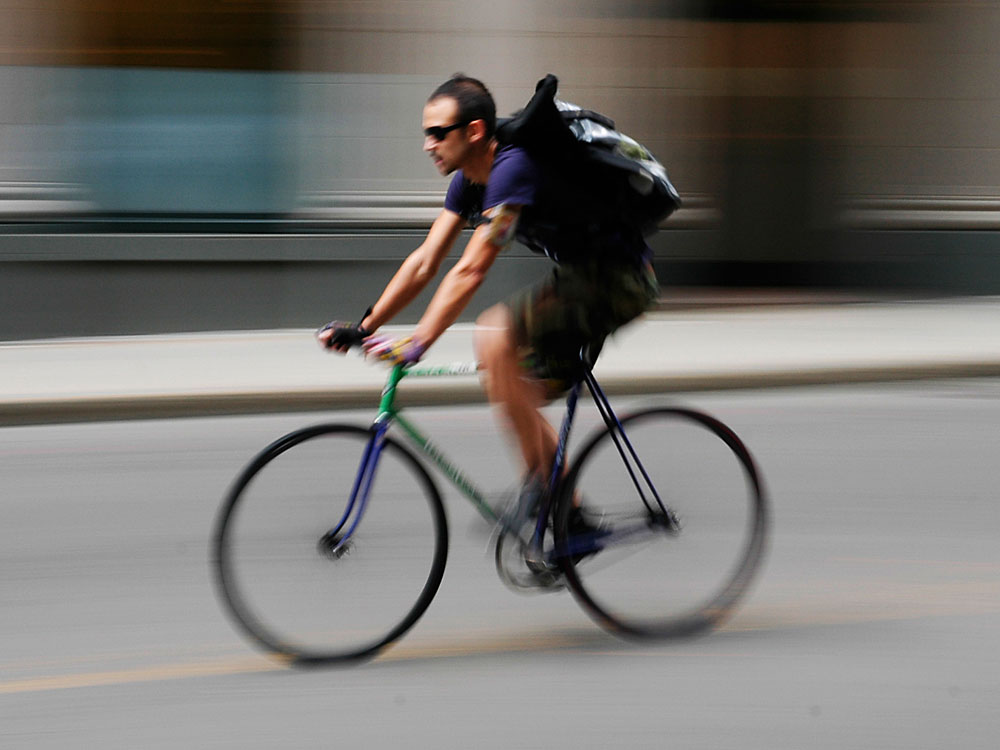 Riders beware: Urban cycling is not for the faint of heart.

Too busy to exercise? Too poor for a gym membership? Don't let excuses sideline your pursuit of fitness. Dust off the old bicycle, pump up the tires, oil the chain and pedal to the metal. You'll feel the burn no matter what you're riding, from a trendy fixed gear to a sleek carbon roadster to a knobby-tired Kmart mountain bike.

Riders beware, though: Urban cycling is not for the faint of heart. You respectfully share the road, of course, but you will be confronted by reckless drivers and the occasional angry pedestrian. But you're a warrior, so ride like one. Don't forget to bring your battle gear: a helmet, some LED lights and, of course, a dose of healthy aggression.

These six songs were chosen to inspire you as you embark on your daily two-wheeled journey. So strap a boombox to those handlebars, crank it up (not too loud, because the sounds of the streets are vital in the battle of bike vs. car) and pedal to the beat. 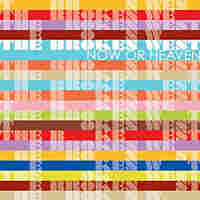 It's a perfectly cool morning, the sun's out and the wind is in your hair. Arriving to work only means these small pleasures will be taken away from you, so take your time. Sit back in the saddle and pedal leisurely to the pop-rock of The Broken West. The infectious melody of "Perfect Game" injects the ideal amount of optimism to the start of your day. 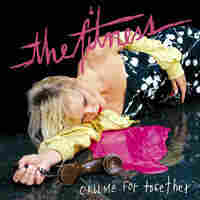 You're enjoying the road and all of its obstacles when a driver drifts treacherously close. When you catch up to him at the next red light, you cast a few glares his way to let him know that he endangered your life. He's too busy texting to notice, of course. Time to wipe that smile off your face and amp up the aggression. Pedal harder to "Analog Synths" by aptly named electro-pop band The Fitness. After all, urban Darwinism doesn't favor the meek. 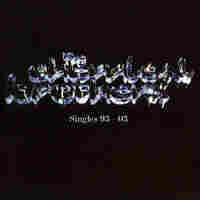 Keep the pace, but let that aggression simmer. A reminder of one's own mortality can be healthy and refreshing! If you're having trouble appreciating your near-death experience, The Chemical Brothers will help you along. Featuring vocals by Wayne Coyne of The Flaming Lips, "The Golden Path" will have you bopping to the steady beat of cosmic reflection until you reach your office destination. 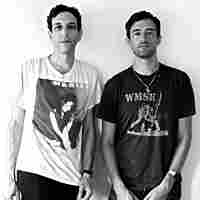 After eight hours under fluorescent lights, you're free and it's time to celebrate. The cars may be gridlocked, but you're cruising toward home. Let joy overtake you with "s.a.w." by Brooklyn-based duo Tanlines. Not too fast and not too slow, it's the perfect segue from work to play.

This song isn't available for purchase, but Tanlines' Settings EP is available on Amazon. 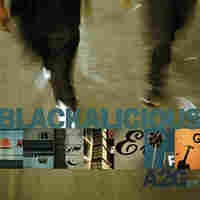 Time to kick it up a notch with aerobics of a different kind. Stand up on the pedals and speed through the intersections with Blackalicious' tongue-twisting alliterations. Can you keep up with the accelerating beat? 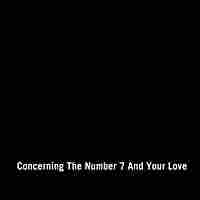 For the bike commuter, the day begins and ends on a bike -- even if your last journey is home from the bar. Finish it off with this synth-pop gem by Bikini, and look forward to tomorrow's adventure on two wheels.

Purchase the album on Amazon.