Accessibility links
Remembering Pioneering Film Editor Dede Allen Dede Allen — who worked on The Hustler and Bonnie and Clyde — died this week. In 1967, Allen became the first film editor — male or female — to receive sole credit on a movie for her work. Her rapid cutting style changed the way movies were seen and heard in the theater. Today, Fresh Air remembers Allen with interview highlights from 2000. 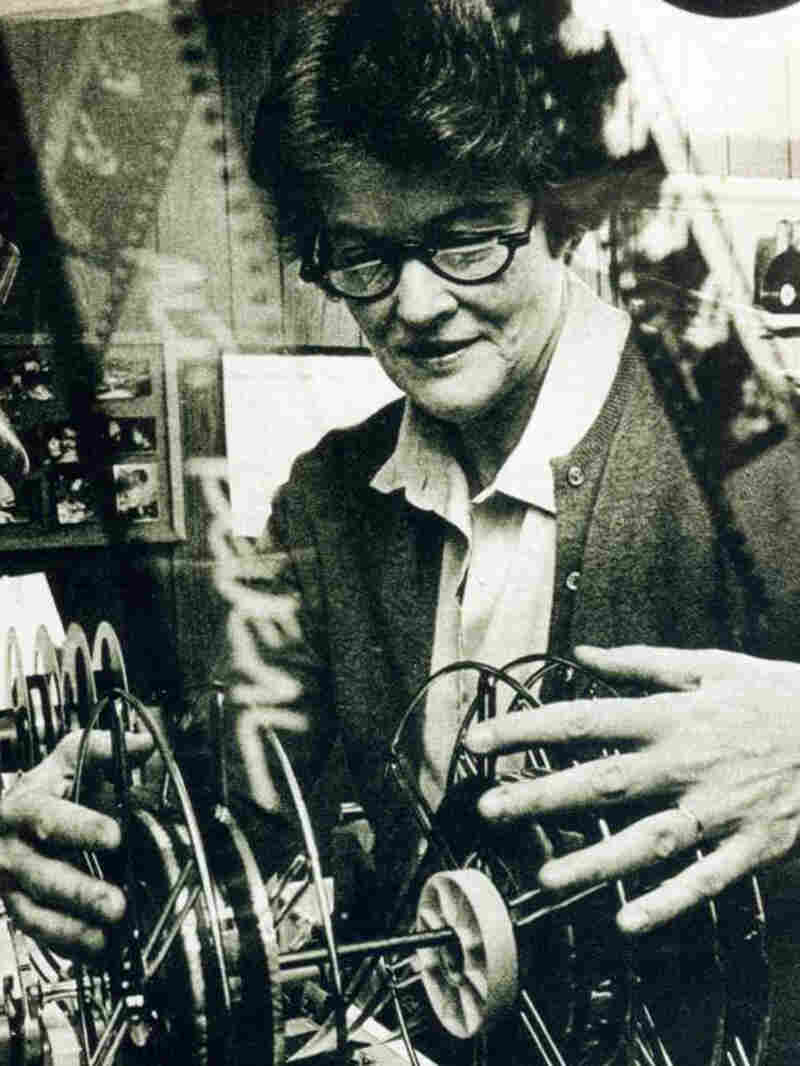 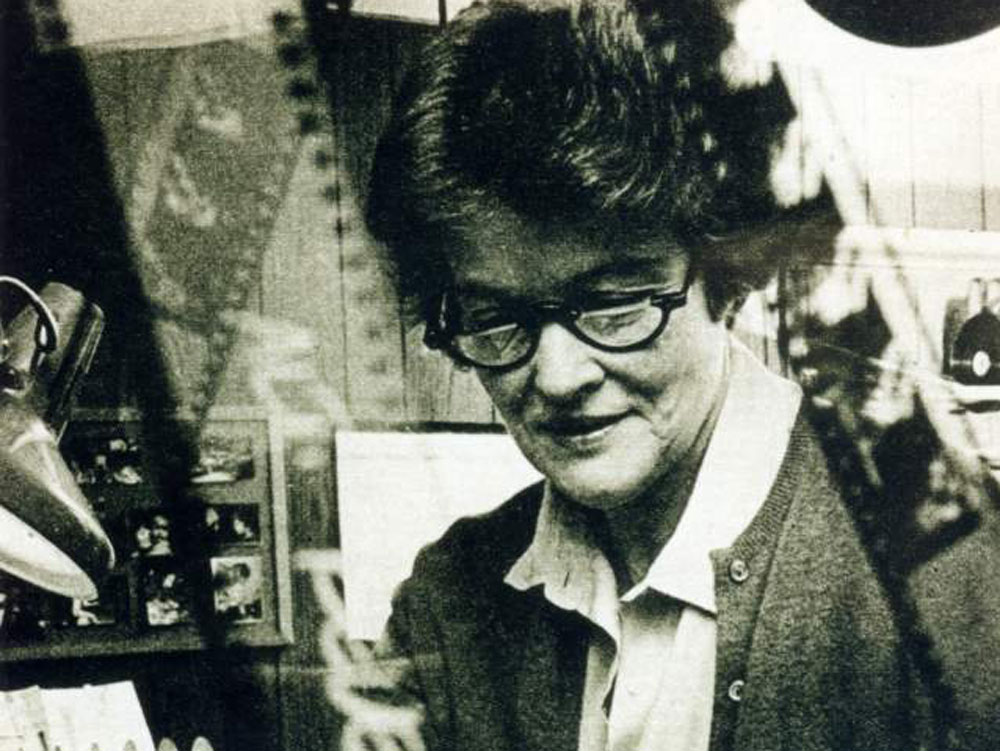 Dede Allen, who edited the films Bonnie and Clyde, The Hustler, Serpico, Dog Day Afternoon and The Breakfast Club during her 60-year career, died on Saturday. She was 86.

Allen's cutting style -- which favored jump-cuts and close-ups in the middle of a scene to move the narrative action along -- transformed the way Hollywood filmmakers approached the pacing of a scene.

Her career began in the 1940s, when she took a job at Columbia Pictures between her sophomore and junior years of college. She never returned to college. For four years, Allen worked in the sound editing department before she was allowed to edit moving pictures. She explained to Terry Gross in a 2000 Fresh Air interview how her years in sound editing influenced the rest of her career.

"I have no fear of sound," she said. "And sound has always been very important. I don't like to show even the first cut unless it plays, soundwise."

Allen later pioneered a technique in which she cut to visuals from the next scene in a movie while sound from the previous scene played, as a way to keep the narrative moving forward and increase narrative tension.

In 1961, she edited the Robert Rossen film The Hustler. Starring Paul Newman, George C. Scott and Jackie Gleason, the movie told the story of a small-time pool hustler trying to best one of the best players in the country. Allen described how she used the different cuts of film to keep the tension escalating.

"We would switch scenes around," Allen said. "We would go up and just switch scenes, play them differently. And we had to lose one of the best scenes -- Paul was just heartbroken -- in the pool hall because it was very similar to what the story told in another scene. And even though it was, as far as Paul was concerned, a better scene for performance, it had to go."

Allen, who said she would go "completely by gut" when working on a film, explained why she enjoyed working as an editor for over 60 years.

"It's a very exciting profession because you really get to play other characters. You get into a story, and that story becomes real to you, sometimes at the expense of your own family, to be honest," she said. "I suppose it's like an escape. I think movies were always an escape for me. And it's an escape into something that I was so privileged to be allowed to get into and to do. And I was always so grateful for the opportunity of getting that, that I never got tired of it."

Dede Allen received a career achievement award from the American Cinema Editors in 1994. She is survived by her husband, Stephen, two children, five grandchildren and two great-grandchildren.