Accessibility links
Civil Rights Panel Has Gone Wrong, Critics Say Based on its recent actions, some in Washington, D.C., are questioning whether the U.S. Commission on Civil Rights is turning back the clock on advancements made over the last half century. The panel is currently dominated by conservatives. 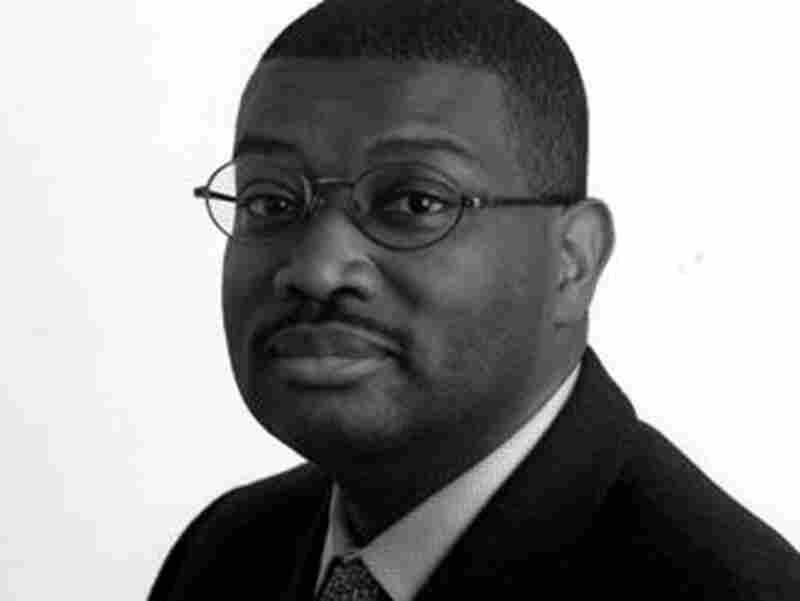 toggle caption
Courtesy of the U.S. Commission on Civil Rights 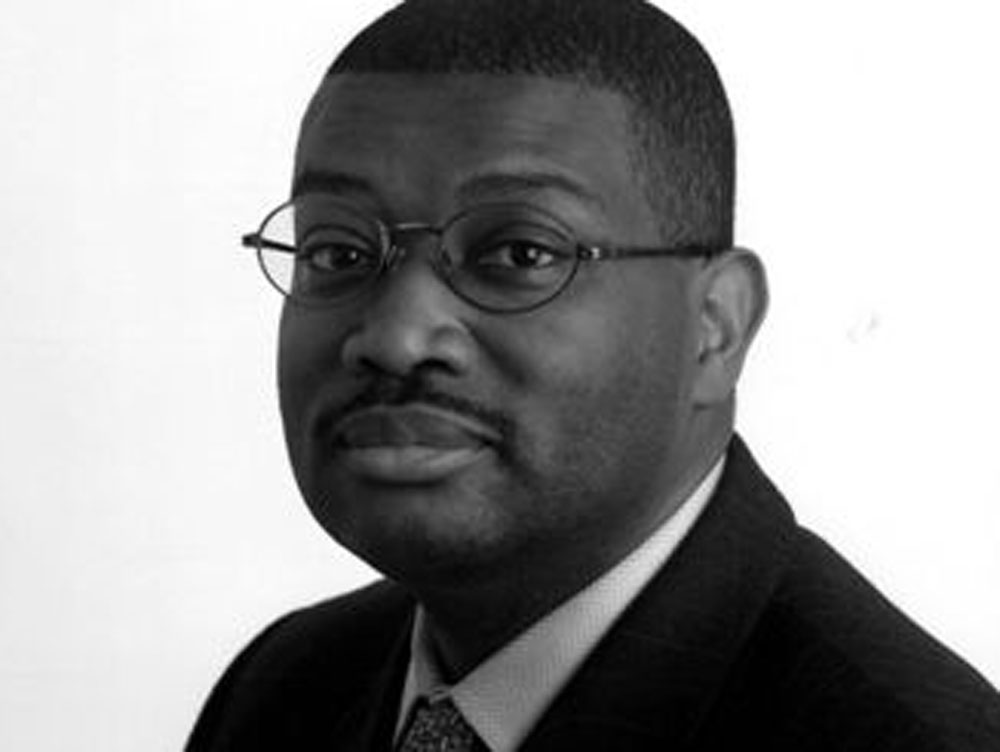 Gerald Reynolds is chairman of the U.S. Commission on Civil Rights. Reynolds believes the commission is offering a valuable dissenting opinion from the traditional view of what civil rights ought to mean.

Courtesy of the U.S. Commission on Civil Rights

The U.S. Commission on Civil Rights convenes in Washington, D.C., on Friday for one of the regular meetings the panel has held since its founding in 1957.

While the commission has regularly taken controversial positions, for the last few years it has been criticized in an unusual way. Many people who see themselves as defenders of civil rights accuse the commission of working to roll back civil rights gains of the 20th century.

At a Senate Judiciary Committee hearing on Tuesday, Sen. Al Franken, a Democrat from Minnesota, listed some of the commission's recent actions.

"They include testifying against the re-authorization of the Voting Rights Act, opposing by majority the Matthew Shepard Hate Crimes Act and issuing a report questioning the academic and social benefits of school diversity," Franken said.

Those are not typical positions for a civil rights organization.

Sen. Ben Cardin, a Democrat from Maryland, added that looking at the commission's recent actions, "It calls into question whether it's carrying out its intended responsibility."

Straying From Its Origins?

President Dwight D. Eisenhower established the commission in the 1950s to investigate and issue reports on civil rights issues facing the country. The panel consists of eight members, each serving a six-year term. In the middle of the last century, the commission held hearings around the country on racial violence and discrimination. Its findings helped shape the civil rights legislation of the 1960s.

American University law professor Bill Yeomans says in the 1980s the tone of the panel started to change. "Since then it's really been kind of a battleground for a partisan back and forth," he says.

Yeomans spent 25 years working on civil rights at the Justice Department, and he says the commissioners are supposed to be evenly divided between the parties.

"Its charter says that no more than four commissioners can belong to any one political party," he says. "Under the Bush administration, two of the Republican commissioners changed their registration to Independent so that two more Republicans could be put on the commission."

Today the commission has four Republicans, two Independents and two Democrats. In theory, the commission is following the rules. In practice, three quarters of the members are reliably conservative.

Gerald Reynolds, the commission's Republican chairman, does not dispute the notion that his colleagues have the advantage.

"I'm a very cynical fellow," he says. "My assumption is that given an opportunity, Democrats and Republicans will each game the system."

I'm a very cynical fellow. My assumption is that given an opportunity, Democrats and Republicans will each game the system.

Gerald Reynolds, chairman of the U.S. Commission on Civil Rights

In this case, Reynolds does not believe the party switches undermine the intent of the commission's creators.

"I think it is healthy that no one point of view dominates the commission for an extended period of time," he says. "If there was a rule that says commissioners shall not change party affiliations, I think that's problematic. I started out life as a Democrat. Should there be a rule that says, 'Gerry Reynolds you can't change your mind and become a Republican?' I do not see it as a problem."

Reynolds, who is black, believes the commission is offering a valuable dissenting opinion from the traditional view of what civil rights ought to mean. He opposes programs such as affirmative action.

"If you use racial classifications in an attempt to benefit black Americans, certain Americans believe that that's OK," he says. "I think that we need to have a single standard in terms of discrimination, and I think that standard should be applied across the board."

The commission's two Democrats are now playing defense against what they see as the majority's efforts to roll back civil rights accomplishments from the 20th century.

"It's sad," says Democratic commissioner Michael Yaki. "It is anathema to what this commission had stood for. It goes against the mission statement put forth by President Eisenhower and reaffirmed through every president since. It is therefore, to me, my solemn duty to do everything I can to make sure they do as little harm as possible."

Two conservative commissioners' terms expire later this year, which will give President Obama an opportunity to bring the ideological divide back to four on four.