Accessibility links
Dennis Brown: The 'Crown Prince' Of Reggae The great Bob Marley called Dennis Brown the best reggae singer in the world. The name "crown prince" stuck with Brown for much of his 30-year career, but his fans say he ranks second to no one. He cut his first hit when he was only 11, and over the next three decades recorded more than 75 albums packed with hits. 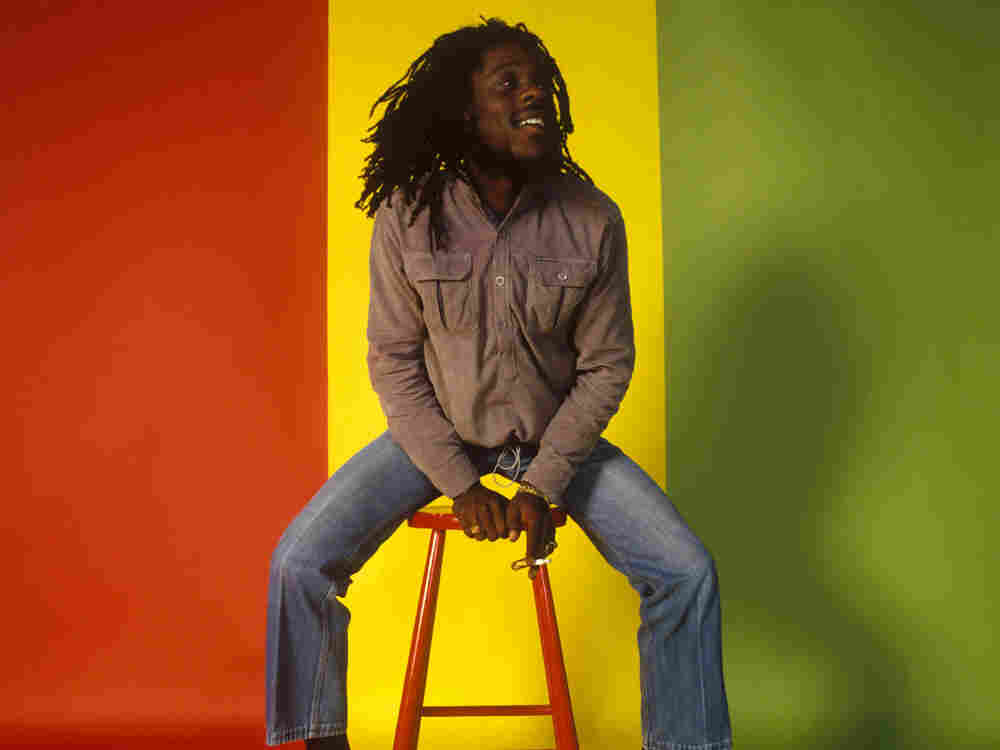 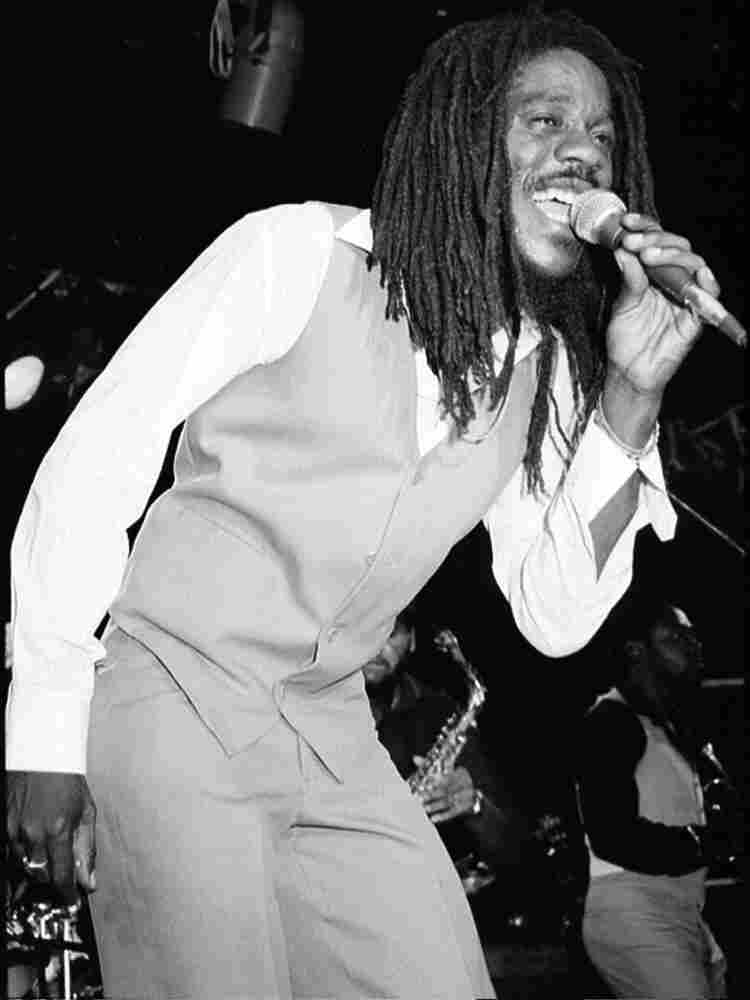 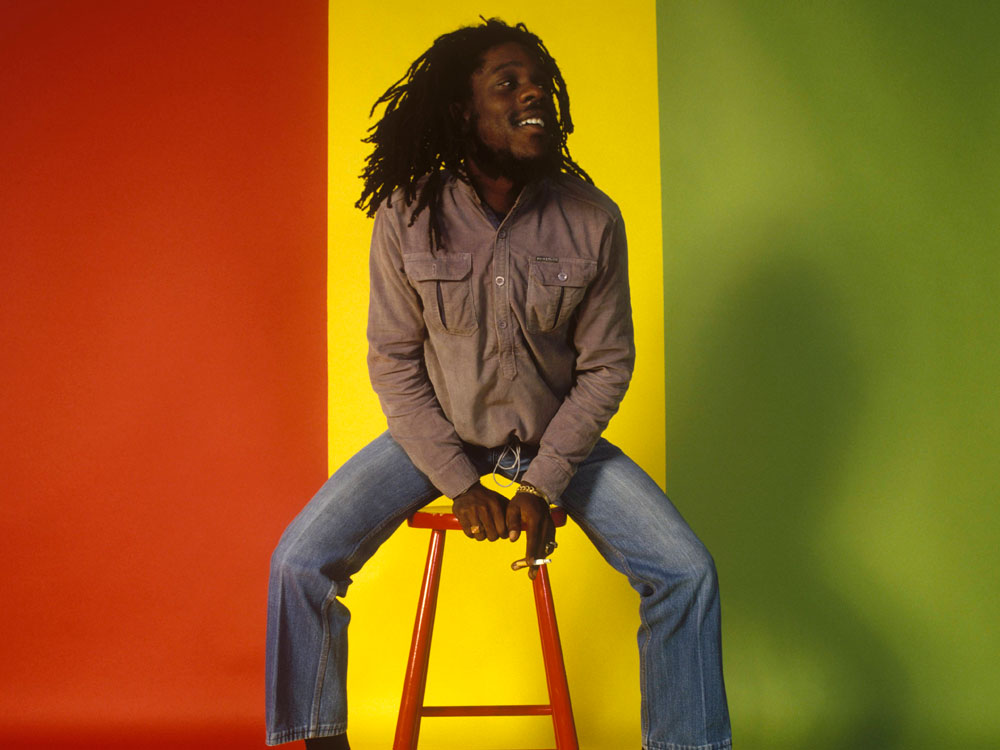 "If they say that Bob Marley is the king of reggae music, then Dennis Brown is the crown prince."

That's high praise coming from the king's youngest son, Damian Marley, and it's one of the genre's oldest debates: Who really rules classic reggae -- Bob Marley or Dennis Brown? Even Bob Marley hailed Brown as the best reggae singer in the world.

The name "crown prince" stuck with Brown for much of his 30-year career, but his fans say he ranks second to no one. Reggae singer Freddie McGregor became friends with Dennis Brown in Kingston, Jamaica, where Brown was born in 1957.

They first met at Studio One, the same place Bob Marley got his start. Brown was already being billed as "the boy wonder singing sensation" when he stopped by Studio One to cut his first hit, "No Man Is an Island." He was 11.

Over the next three decades, he made more than 75 albums packed with hits. Dennis Brown was a force. The key to his success was his voice.

"Dennis Emmanuel Brown," Damian Marley says. "I would have to say ... joy."

The word "joy" leaps off Marley's tongue. It's what Marley says he hears every time a Dennis Brown tune comes on.

"You just have to fall in love with the voice, with the lyrics behind it -- it's just soothing," says George Burns of VP Records. VP is a mecca for reggae and dance hall fans in Jamaica -- Jamaica, Queens, that is. Burns is a DJ who helps run the place. He is practically out of breath, giving Brown props. "You can just listen to one Dennis Brown song after another and don't get bored. It's hits after hits after hits."

"If I Follow My Heart, that was his first album," Burns says. "I remember, I see my father with it, and I sneak it out, just keep playing it. Oh, my gosh. That was awesome."

Brown and McGregor shared the stage and studio together. McGregor calls Brown "my brother Dennis." Dennis, with that incredible voice -- "It's tremolo," McGregor says. "If you listen to ... a church organ, you would always hear tremolo, that sort of vibrato with sounds soulful and deep. That vibrato sound brings out that soulfulness within vocals."

Brown became an international reggae star. Then, at the age of 42, he died in Kingston, felled partly by a decades-long cocaine addiction.

That was in 1999, but Damian Marley says he still sees and hears Brown's influence.

"He was one of those persons who made it cool to smile in reggae music," Marley says. "When I listen to his music, I can hear that he really loved singing. It almost sounds like he smiles while he's singing."

That Brown joy is still alive for McGregor.

"I'm looking at a picture of myself and Dennis Brown," McGregor says. "That was backstage at the National Arena in Kingston, when he was doing a concert. I see that picture every day. Every day, I see that Dennis Brown smile, you know?”