Accessibility links
Hit The Floor: A B-Boy/Girl Workout Mix You don't have to know how to do a head spin to get a good workout from B-boying. (Just don't call it breakdancing.) Arguably the most famous form of American street dance, B-boying incorporates explosive but fluid steps marked by swinging arms, cross-stepping feet and floor moves that contort the body in seemingly impossible positions. 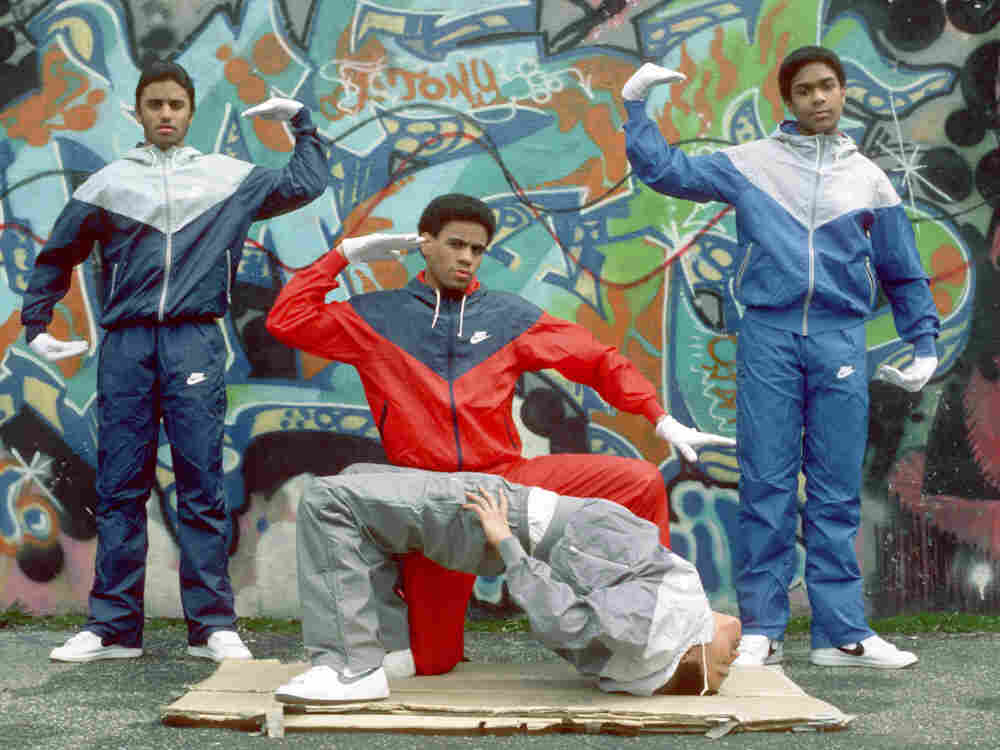 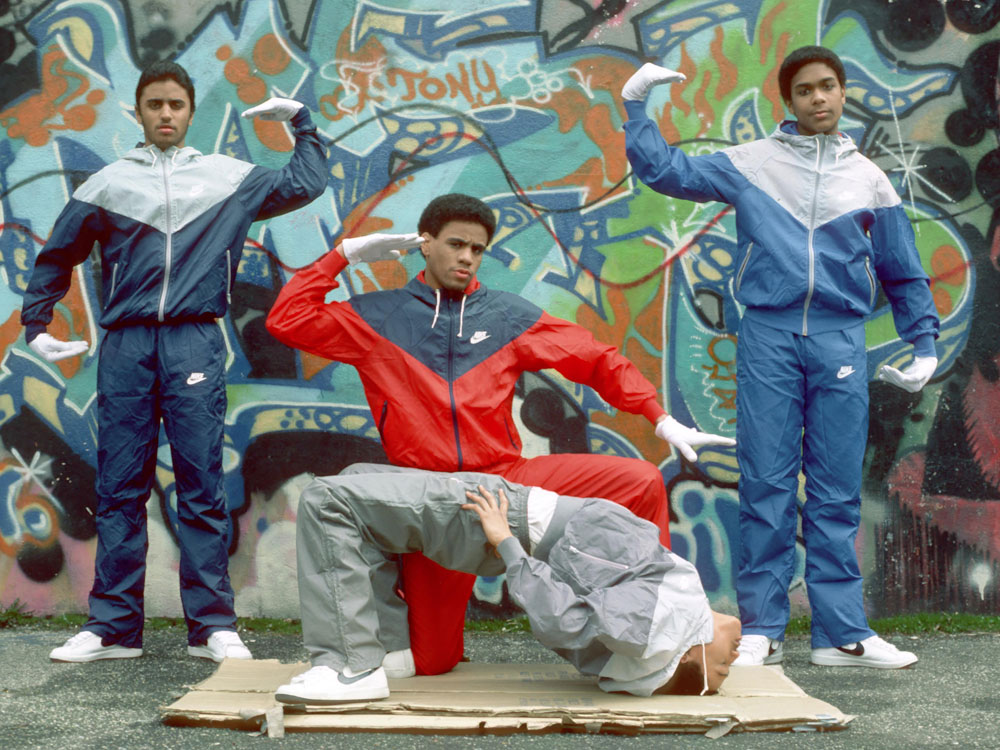 You don't have to know how to do a head spin to get a good workout from B-boying. (Just don't call it breakdancing.) Arguably the most famous form of American street dance, B-boying incorporates explosive but fluid steps marked by swinging arms, cross-stepping feet and floor moves that contort the body in seemingly impossible positions. Not surprisingly, the music that B-boys and B-girls dance and battle to is almost always forceful, percussive and, above all, funky.

As Joseph Schloss details in Foundation: B-Boys, B-Girls and Hip-Hop Culture in New York, B-boying is deeply steeped in tradition, especially around its musical anthems. Aspiring B-boys and B-girls inevitably encounter a core canon of anthems that have part of the dance's practice since the 1970s. These Afro-Latin-influenced funk songs, discovered and popularized by hip-hop's pioneering DJs such as Kool Herc and Afrika Bambaataa have fueled the kinetic dance for the last 30-plus years. Even if you can't tell the difference between uprocking and top rocking, they're good inspiration to put your own body in motion. 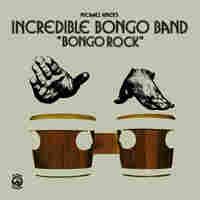 The greatest of all B-boy anthems, the Incredible Bongo Band's "Apache" was recorded by an assemblage of different session players masterminded by MGM's Michael Viner in 1972. The group's two albums were total flops, but intrepid DJs took notice of its cover of "Apache" (a minor hit for the British instrumental band The Shadows back in 1960). The song features a legendary percussive collaboration between bongo player King Errisson and drummer Jim Gordon, much of which comes to a head about midway through the song, when the two pair up for a 90-second break section that has driven generations of street dancers wild. 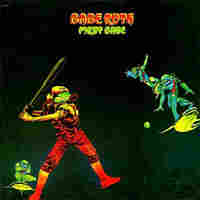 Inspired by the Spaghetti Western scores of Ennio Morricone, the British prog-rock group Babe Ruth cut "The Mexican" in 1973. What begins amidst a flourish of Spanish guitars with a flamenco twist acquires a heavier gravity with thick bass lines and darting keys. Once the raucous electric guitars come tearing through, the song's momentum jumps with it. You will, too. 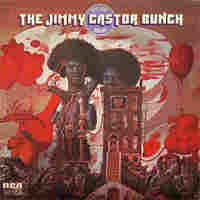 A child of both New York's doo-wop and Latin dance traditions, Jimmy Castor went from being a boogaloo-influenced soul artist in the mid-'60s to a popular funk leader by the early '70s. Like New York's Mandrill or L.A.'s War, the Castor Bunch brought a heavy Afro-Latin influence to its music, especially within the complex layers of rhythm. "It's Just Begun" is most memorable for those opening horns -- bright and punchy -- that key your body into anticipating the rhythmic avalanche about to come crashing down.

Give It Up or Turnit a Loose

Give It Up or Turnit a Loose

First recorded as a 7" single in 1969, "Give It Up or Turnit a Loose" was given a makeover a year later when Brown recorded it for his live Sex Machine LP. The rhythms became more urgent, the arrangement more sinuous and, at more than seven minutes long, the live version is a stamina-testing monster that gets more frenzied as the song goes on. It all builds to a bridge section wherein Brown exhorts, "Clap your hands / stomp your feet" before calling out to drummer Clyde Stubblefield and bassist Bootsy Collins to lay down a drum and bass groove for the ages. 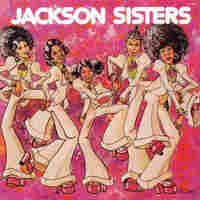 This 1976 gem shouldn't be confused with Hot Chocolate's 1975 hit "You Sexy Thing." The latter is fun enough, a chewy piece of bubblegum funk, but the Jackson Sisters' song is a fiery, aggressive slice of proto-disco intensity that opens with an indelible, growling bassline followed by bullets of brass. The five members of the Jackson Sisters sing with a youthful exuberance (there seems to be at least one adolescent's voice in the mix) that only enhances the song's propulsive energy. The group apparently tried to sell itself as the female Jackson 5 (no relation), and with a tune this infectious, you'd be forgiven if you thought so, too.