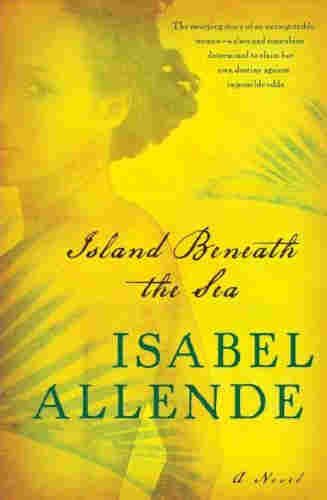 Island Beneath The Sea

The latest novel from Chilean literary legend Isabel Allende follows Tete, a biracial girl born a slave in Saint-Domingue (present-day Haiti) in the late 18th century. Toulouse Valmorain, a French plantation owner, purchases Tete, rapes and impregnates her, and forces her to care for his children and deeply troubled wife. After the beginning of the Haitian revolution, Valmorain, his family and Tete move to New Orleans to try to put their lives back together. Tete finds comfort in voodoo and in the charms of the new city while waiting for the freedom that Valmorain has promised her. Translated from the Spanish by Margaret Sayers Peden, it's a sprawling epic of a novel, written in Allende's trademark style, with gorgeous place descriptions, a keen eye for history and a predilection for high drama.

It would be an overstatement to call Isabel Allende polarizing, but the author of the now-classic The House of the Spirits definitely elicits strong opinions from her detractors and admirers. I'm in the latter group: sure, her prose can tend toward the overheated, but there are few more charming storytellers in the world. Island Beneath the Sea isn't the best book of her career, but it's a solid story with an appealingly tough heroine. And Allende's portrait of New Orleans, in particular, is as vivid and beautiful as anything she's written in years. This is a worthy, if not revelatory, addition to an already impressive body of work; fans of Allende and of historical novels in general will have a great time. -- Michael Schaub, NPR book reviewer 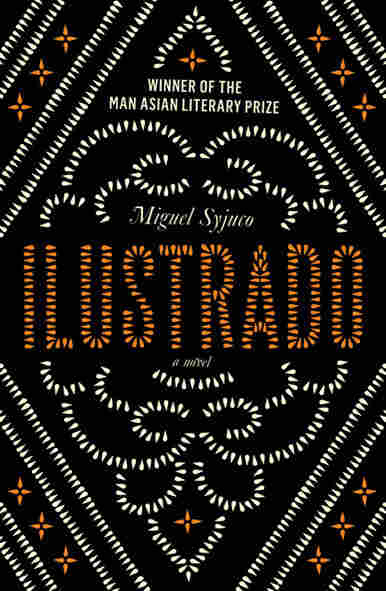 A dead body floating in the Hudson River kicks off the action in Miguel Syjuco's Ilustrado. The corpse belongs to the late Filipino writer-provocateur, Crispin Salvador. And the search for the late author's much-rumored unfinished masterpiece, The Bridges Ablaze -- 20 years in the making -- inspires the protagonist on a dizzying literary treasure hunt. The protagonist, by the way, also goes by the name of Miguel Syjuco. Ilustrado, Syjuco's first novel, won the 2008 Man Asian Literary Prize as an unpublished manuscript.

Ilustrado will provoke audible oohs and ahhs from readers. Blame the narrative fireworks and mind-boggling array of voices, which include imagined fragments of children's books, a disco opera and the rapid-fire patter of a radio announcer. The action, which flows easily from one century to the next and back to a third, is split in location between Manhattan and Manila. But it is Manila that provides the setting for club scenes that evoke a 21st century Bright Lights, Big City. The Philippines, as a country, functions as a pulsating character. The book's sole weakness is the poorly drawn female characters; the men, however, are full-blown and rich in nuance. And the writing is gorgeous. Plus, there's an O. Henry twist in the epilogue. This is a great book. Read it. -- Luis Clemens, senior editor, Tell Me More 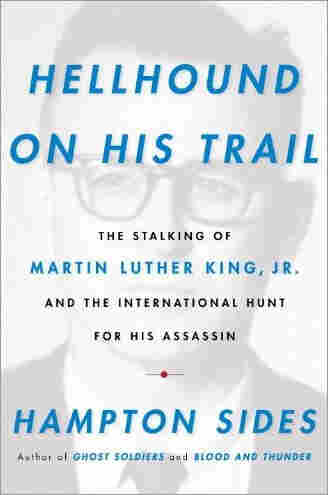 Hellhound On His Trail

The Stalking of Martin Luther King, Jr. and the International Hunt for His Assassin

Hampton Sides' Hellhound on his Trail weaves together the stories of James Earl Ray and Martin Luther King, Jr., painting a picture of both men and tracking their movements in the period leading up to King's murder in 1968, and then detailing the massive manhunt that lead to Ray's capture. The idea for the book first entered the author's mind when he was a six-year-old boy in Memphis, the son of a lawyer who represented Dr. King as he took up the cause of striking Memphis garbage workers. Many of the stories in Sides' account have been told individually before. (Even the woman with whom Dr. King spent his last night on Earth, Georgia Davis Powers, a Kentucky state senator, wrote her own autobiographical account of their relationship). But Sides' book brings scores of stories together in a contemporary retelling that lets us see Dr. King and his associates, the FBI, Scotland Yard and even operatives of the Canadian Mounted Police travel their separate routes in the same maelstrom.

The book is terrific. Hampton Sides' Memphis roots bring a fresh context to the story, and his own great literary gifts bring urgency and intrigue to his narrative, even as the end is known. The book is filled with telling, unexpected details: when James Earl Ray twisted himself into a small ball in his jail cell, prison guards thought that he was practicing yoga; in fact, he was preparing to escape in a bread-filled metal box used to transport bread to the prison honor farm. And, the day that Dr. King's slain body was brought back home to Atlanta, Ray picked up his clean clothes from a laundry just nine blocks away. There are also vignettes of real heroes, including but not limited to Dr. King himself: Coretta Scott King, his widow, picking up the cause of striking garbage workers so soon after her husband's death; a Scotland Yard detective named Thomas Butler, who connects the dots between a foiled burglary suspect and the most wanted man in the world. The story is a thrill to read, but as Hampton Sides himself cautions, it is not a thriller, but ultimately the story of a tragedy for the world. -- Scott Simon, host of Weekend Edition Saturday 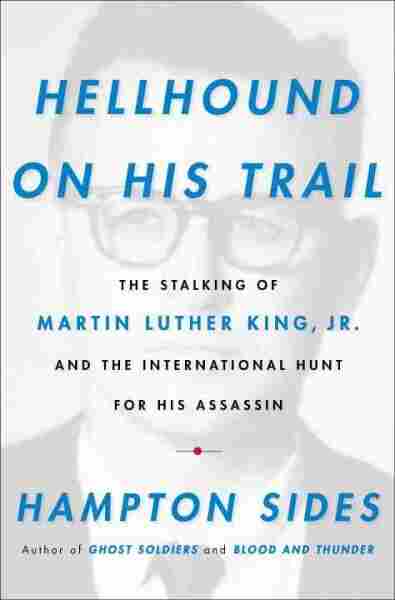 Hellhound on His Trail

The Stalking of Martin Luther King, Jr. and the International Hunt for His Assassin

Title
Hellhound on His Trail
Subtitle
The Stalking of Martin Luther King, Jr. and the International Hunt for His Assassin
Author
Hampton Sides 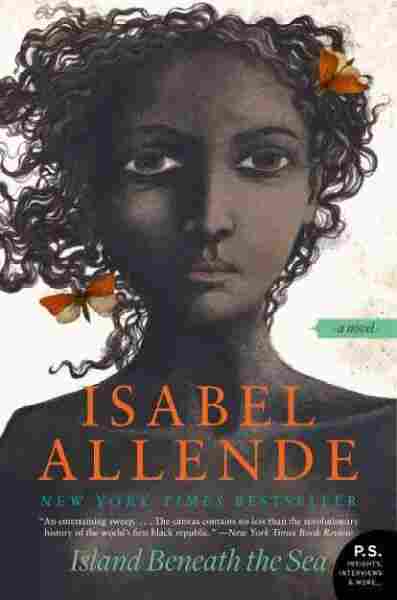 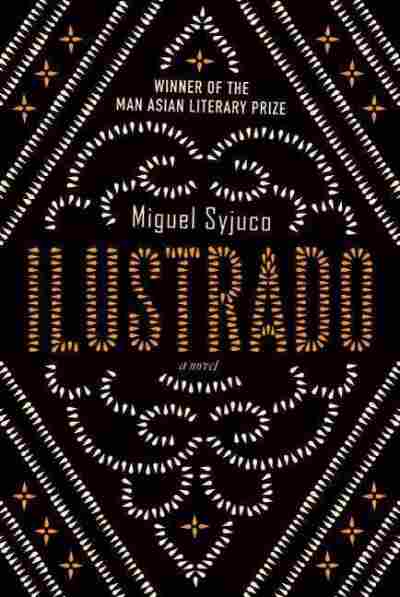