Accessibility links
iPhone Flap Sparks Police Raid, Raises Question Whether California Shield Law Was Violated When an unlucky Apple employee left a still-secret iPhone prototype in a bar, the person who found it reportedly sold it to the gadget blog Gizmodo for $5,000. Then the Gizmodo blogger's home office was searched by law enforcement, and more questions are swirling: Were Apple's corporate secrets illegally purchased? Was a California journalist-shield law violated? 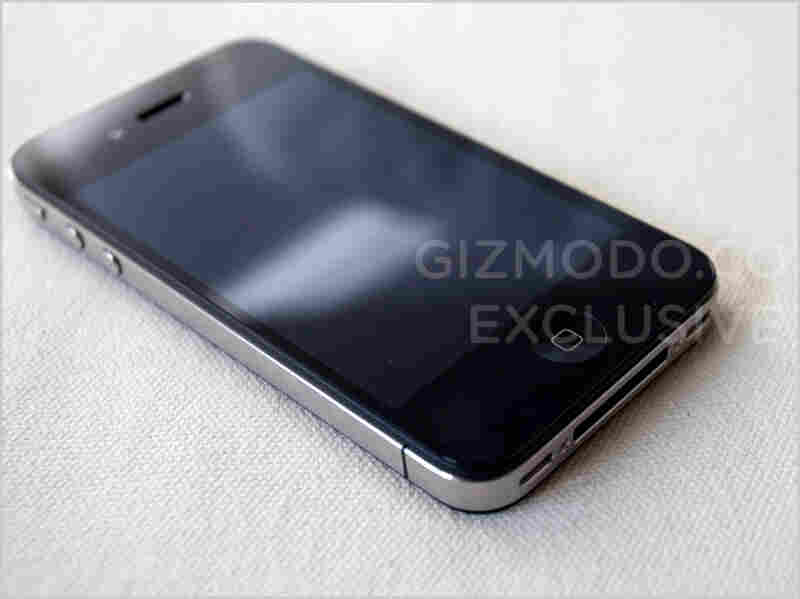 Gizmodo's articles about a next-generation iPhone reportedly found last month at a California bar included photos of the device in various stages of disassembly. Gizmodo via CreativeCommons hide caption 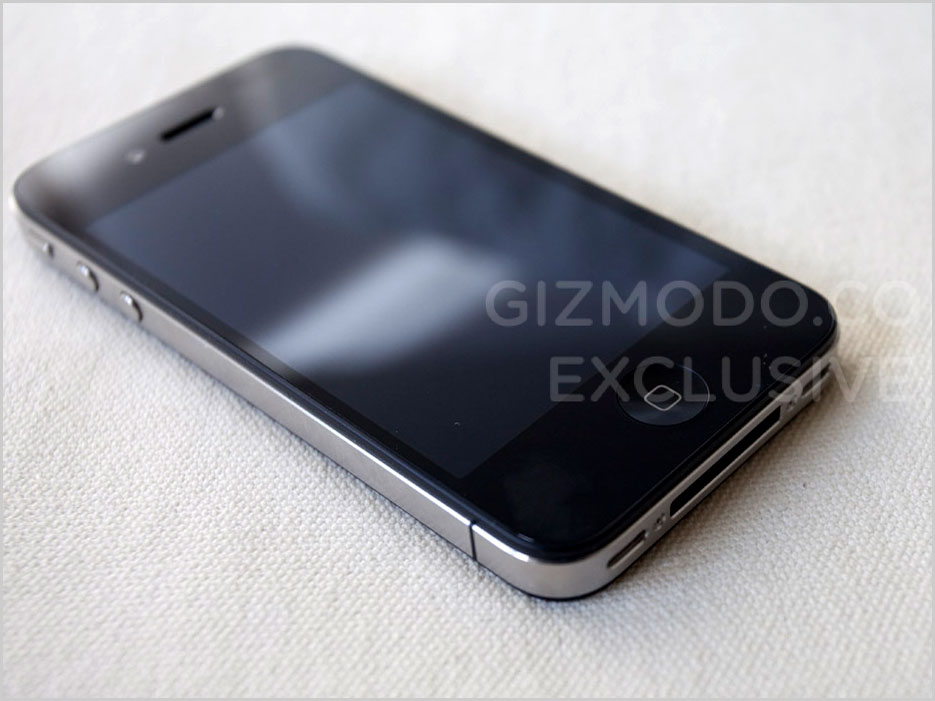 Gizmodo's articles about a next-generation iPhone reportedly found last month at a California bar included photos of the device in various stages of disassembly.

Now that the iPad is out, all Apple fans want to know about is the next-generation iPhone. So the Web was buzzing last week after the gadget blog Gizmodo published pictures and descriptions of an unreleased version of the device. But soon questions arose as to whether the blog -- and the source who sold its editors the iPhone -- may have committed a crime. Law enforcement officers even raided the home of a Gizmodo editor.

Here's what happened, according to Gizmodo: A guy in a bar happens up upon something shiny. Turns out to be the new, not-yet-released iPhone. The guy claims he called Apple, but no one called him back. So Gizmodo pays this guy $5,000 for the phone, then publishes pictures and a description. Rabid Apple fans race to the site.

Soon after, again according to Gizmodo, the blog's editors got a call from Apple: The company wanted its phone back. And yesterday, Gizmodo revealed that law enforcement in San Mateo, Calif., have gotten involved. They raided the home of Gizmodo editor Jason Chen, confiscating his computers as part of an investigation into whether the iPhone had been stolen.

That's right, stolen: According to attorney Sam Bayard of the Citizen Media Law Project, the guy who found the phone -- and maybe Gizmodo -- could technically be guilty of theft.

"California law imposes a duty on [the finder], if he doesn't know who the owner is, to turn it over to the police," Bayard explains. "And I think there's a serious question about whether he violated the law by selling it" to Gizmodo -- "and whether they violated the law by receiving it or buying it."

But the police investigation is also bumping up against California's shield law for journalists. Jennifer Granick, an attorney with the Electronic Frontier Foundation, says bloggers aren't considered journalists in all states -- but they are in California. She says that means police can't just take editor Chen's computers.

According to Granick, "California law says they can't get access to any notes or photographs or data of any kind that was prepared as part of news gathering."

The San Mateo police are backing down a bit. They say they're examining the shield law, and they haven't looked at what's on the computers yet.

The shield law is meant to protect sources of important news stories who might not come forward if authorities forced journalists to reveal their names. Kelly McBride of the Poynter Institute, a journalism think tank, says recent stories in The New York Times about secret CIA prisons probably relied on classified information from sources who could be arrested if their names were revealed.

But being the first kid on the block to get a new iPhone is hardly a matter of national security. McBride says even if Gizmodo is covered by the shield law, the fact that it paid for the iPhone raises some serious ethical questions for journalists.

"People will distort information if they know that there's a significant amount of money available to them," she says. "People will steal information."

McBride says it's possible that the $5,000 paid by Gizmodo enticed the source to sell the iPhone rather than giving it to police. And unfortunately, McBride says, we're likely to see more of this kind of behavior, given the growing number of specialty-media outlets that cater to people with very specific interests -- Apple products, for instance, or celebrity gossip.

Gizmodo, for its part, may have gotten its $5,000 worth of attention with this coup. Page views went through the roof after the blog published the next-generation iPhone pictures.