Accessibility links
Nicki Minaj: Beneath The Bravado A few weeks ago, Morning Edition launched a new feature that explores popular music and the cultural phenomena surrounding it. After addressing Justin Bieber, talk turns to a discussion of Nicki Minaj, whose "Autobiography" remembers a childhood filled with trauma at the hands of the rapper's father. 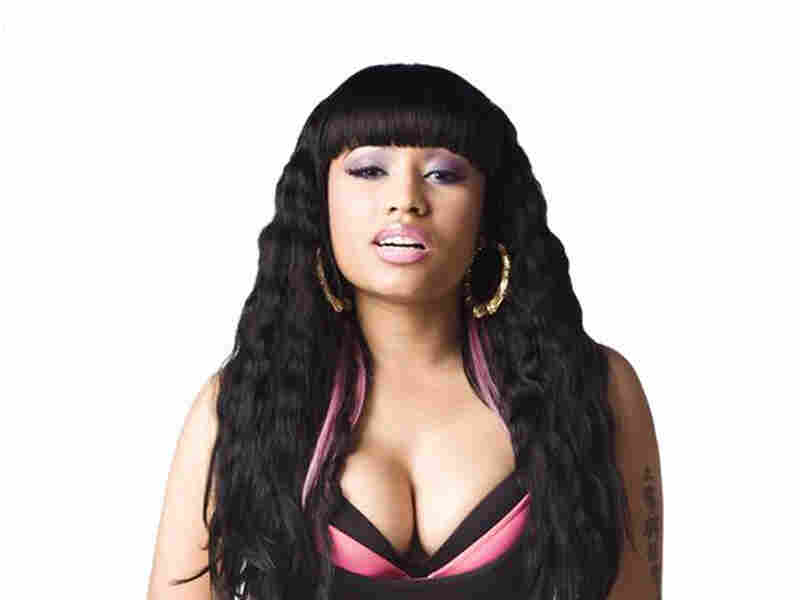 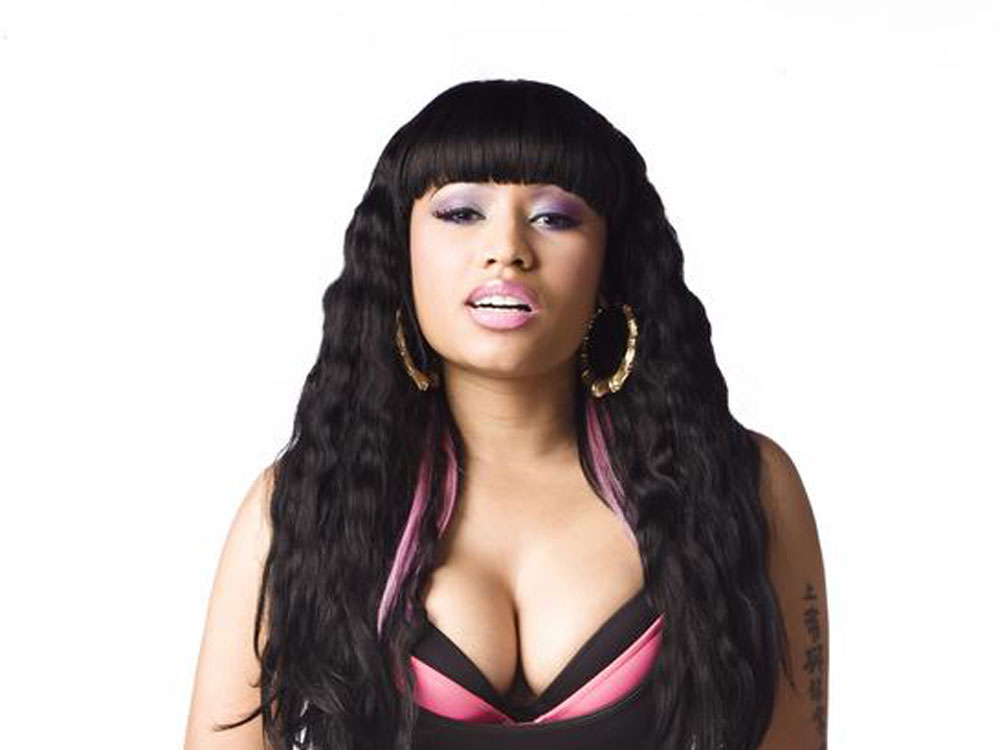 A few weeks ago, Morning Edition launched a new feature that explores popular music and the cultural phenomena surrounding it. After addressing Justin Bieber two weeks ago, the discussion turns to Nicki Minaj. Click the "Listen to the Story" link above to hear music writer Maura Johnston and Jay Smooth (of Illdoctrine.com) discuss the rapper's place in the hip-hop mainstream.

Rapper Nicki Minaj, born Onika Tanya Maraj, is the first woman in several years to penetrate hip-hop's hyper-masculine mainstream. As a member of Lil Wayne's Young Money collective, she broke that glass ceiling with playfully raunchy lyrics and a sassy, slippery persona that constantly shifts between personalities and accents, often in mid-verse. Like Lady Gaga, Minaj's variation on "girl power" attitude has brought her a legion of young female devotees, whom she's fondly dubbed "my Barbies." But with that cult following has come an equal share of non-believers who worry that her self-styled "Harajuku Barbie" image and reliance on sex appeal only reinforce the hip-hop patriarchy. And as the former acting student keeps creating new characters in each song, many wonder who the real Nicki Minaj even is.

Doubters may find some clues in her 2008 mixtape track "Autobiography." Over a mournful instrumental borrowed from Beanie Sigel's "I Can Feel It in the Air," Minaj raps with no trace of her usual bravado, as she remembers a childhood filled with trauma at the hands of her violent, drug-addicted father. Her voice simmers with anger and regret as she delivers one verse as a message to a long-lost lover and another to her unborn child. Though this particular life story may be a blend of fact and fiction -- her mother is alive and well, though the song indicates otherwise -- "Autobiography" hints at an untapped well of depth and gravitas underneath Minaj's hot-pink wigs.