Accessibility links
Catherine Russell Sings The Standards The jazz vocalist is fond of the music that bookends the Great Depression, but the postwar American songbook of the 1950s finds a home with her, too. Her latest album, Inside This Heart of Mine, features songs from both eras, performed in Russell's intimate and contemporary style. 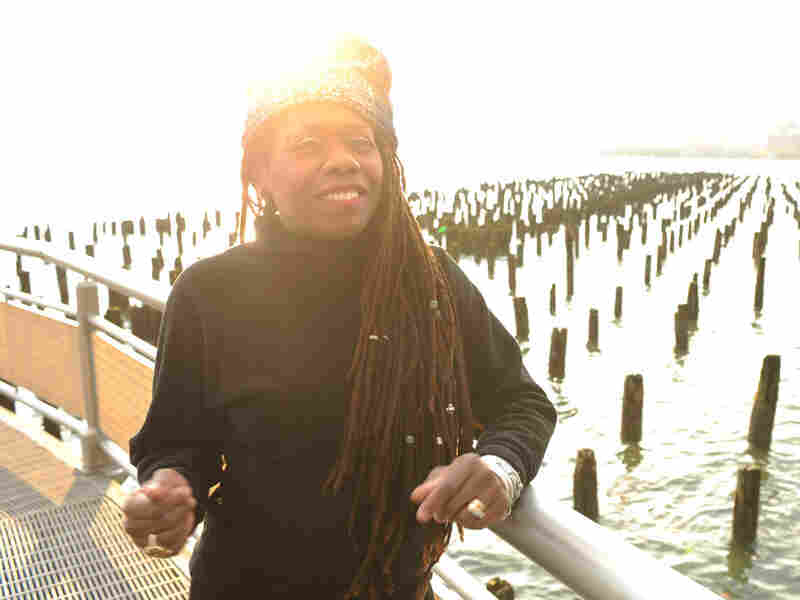 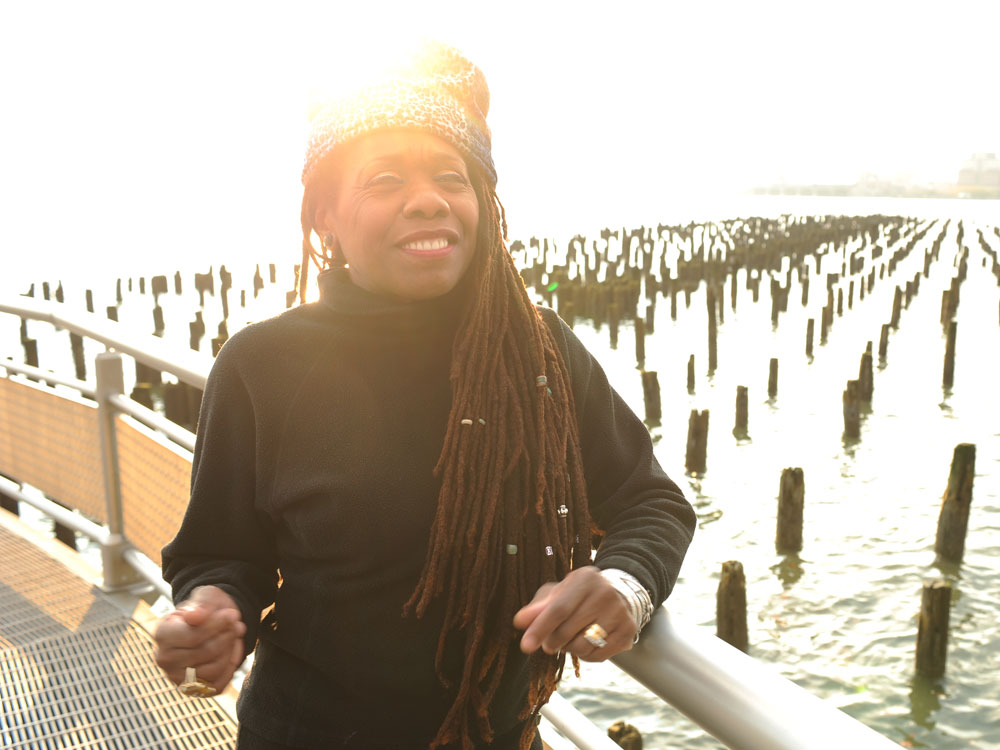 Inside This Heart of Mine features 13 songs performed in Catherine Russell's intimate, contemporary style.

Just Because You Can

Catherine Russell sings the music of the 20th century. She's especially fond of the works that bookend the Great Depression, but the postwar classic American songbook of the 1950s finds a home with her, too.

Russell's latest album, Inside This Heart of Mine, draws from both eras and arrives two years after her critically praised sophomore record. It features songs by Fats Waller, Howlin' Wolf and Duke Ellington, all performed in Russell's intimate and contemporary style.

Intimate is what Russell was aiming for with Inside This Heart of Mine. She says that this kind of music reminds her of more romantic times, when love was kindled on the dance floor. She says she loves the narrative nature of the songs, too.

"All of these tunes have great stories," Russell says. "They all tell stories of the human condition, which encompasses many emotions in a moment."

It Runs In The Family

Russell comes from an impressive musical pedigree. Her mother, Carline Ray, plays bass and sings professionally. She was a member of the International Sweethearts of Rhythm, an all-female orchestra during World War II, and only a few years ago sang with Wynton Marsalis and the Lincoln Center Jazz Orchestra.

Her father, the late Luis Russell, also played music professionally. After winning the lottery in his home country of Panama, he left for New Orleans with his mother and sister. There, he encountered Louis Armstrong, Hoagy Carmichael and other jazz legends, and formed his own orchestra. He later went on to direct Armstrong's orchestra from 1935 to 1943.

Russell sings a song arranged by her father on her newest record. It's called "Slow As Molasses," and she describes it as a poignant experience.

"I just feel like my dad is watching over me and leading me, guiding me with his music and his arrangements," she says. "I love it."

"[It's] the ultimate compliment from a great songwriter," Russell says.

Album
Inside This Heart of Mine
Artist
Catherine Russell
Released
2010