Accessibility links
A Brother Lost To The Civil Rights Struggle The Orangeburg Massacre, sparked by civil rights protests in 1968, claimed the lives of three college students. One of them was Samuel Hammond Jr. — or Bubba, as his sisters called him. 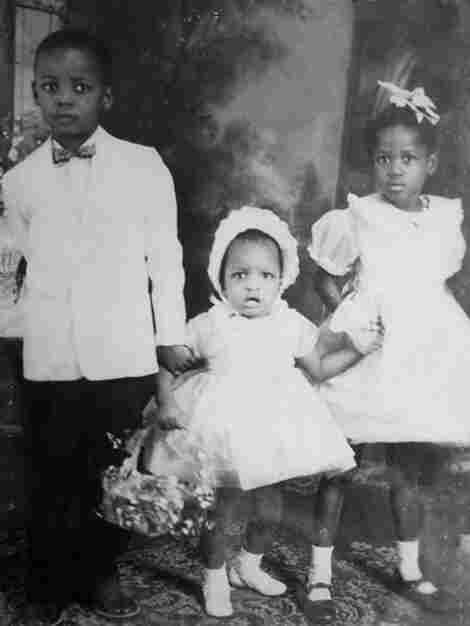 View a slideshow of family photos and images from the days leading up to a tragedy: 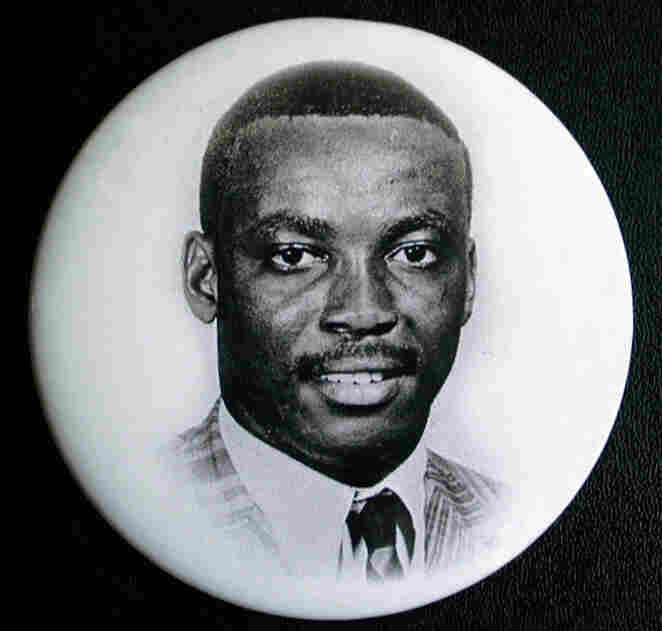 Samuel Hammond's yearbook photo from Stranahan High School, a mostly white school in Florida that he attended in its second year of integration. Courtesy of Zenobbie Hammond Clark and Diana Carter hide caption

In what became known as the Orangeburg Massacre, police in 1968 shot at college students protesting on their campus, killing three people and wounding 28. Among the dead was Samuel Hammond Jr. -- or Bubba, as his sisters called him. Hammond was 18.

Hammond's younger sisters, Zenobbie Clark and Diana Carter, got together recently to talk about their brother -- and how their family dealt with losing him. It wasn't easy.

"I just idolized him," Carter says. "You know, he was handsome, and my friends used to like to come to the house so they could see Bubba."

Hammond had gone to the historically black South Carolina State College in Orangeburg after growing up near Fort Lauderdale, Fla. -- where Carter and Clark still live.

Hammond was just a freshman when several black students tried to visit the town's only bowling alley, which had a whites-only policy. They were turned away, sparking outrage and protests among the students.

And just days later, students lit a bonfire. State troopers advanced onto the campus, and a violent melee erupted. Three students were killed; Samuel Hammond died after being shot in the back.

"When we got the news about my brother's death, Mom, she just flipped out. And they had to, you know, sedate her," Zenobbie Clark says.

"I was asleep, and you woke me up," Carter says. "And you said, 'Diana, can you come and sleep with me?'

The girls' father went up to Orangeburg -- to identify Hammond's body, and to take care of his things.

As Carter remembers it, "when he got back, he said that he was OK until he had to go up to the dorm to pack his clothes," Clark says.

"And our dad was not the talkative kind, so he just kept things to himself," Carter says. "But I remember when, after the funeral and everything, he came in Bubba's room, and I remember him telling my uncle, 'You know, they buried my son today.'

"And that's the first time I saw him cry. The pain was just unbearable."

The girls had lost their big brother, who had taught them to ride a bike, and to swim. Bubba Hammond's passion was football -- he dreamed of playing in the NFL. He cried when his school lost. 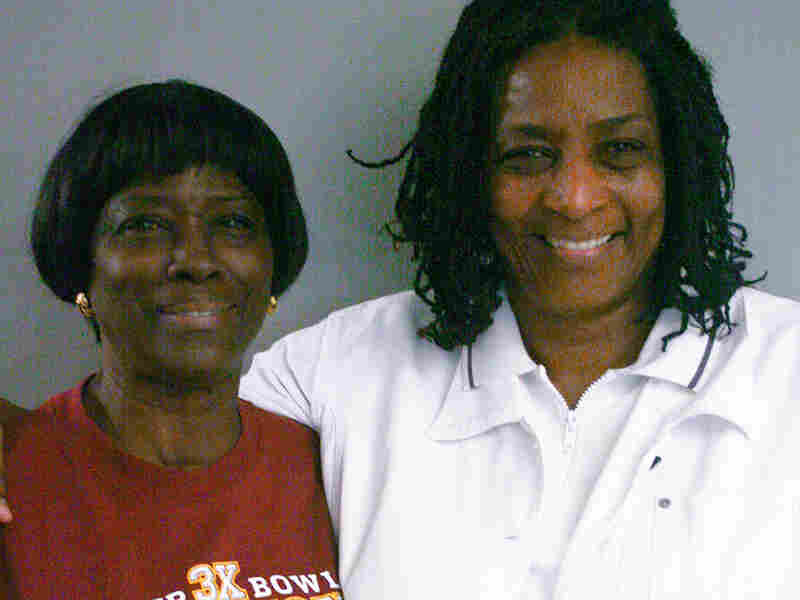 Zenobbie Clark (left) and Diana Carter visited StoryCorps in Plantation, Fla., to discuss their brother, Samuel Hammond, Jr., who was killed in the Orangeburg Massacre of 1968. StoryCorps hide caption 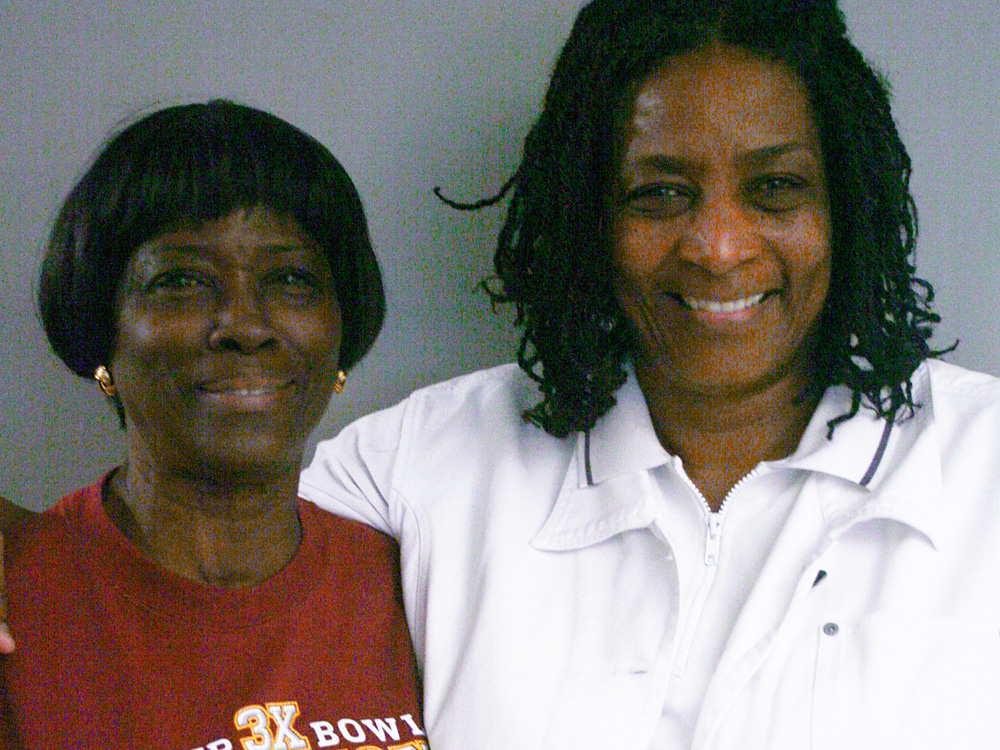 Zenobbie Clark (left) and Diana Carter visited StoryCorps in Plantation, Fla., to discuss their brother, Samuel Hammond, Jr., who was killed in the Orangeburg Massacre of 1968.

"And Bubba was lying down on my mom's lap, crying, like a big old baby, you know," Carter says.

"You're not going to make it a whole entire season if you're crying after the first game," Carter recalls her mother telling him.

"But that was her baby."

"That was her heart," Carter says.

"You know, we had four cousins that went to war and all came back unscathed," Clark says. "Bubba went to college, and Bubba came home in a box."

Produced for Morning Edition by Michael Garofalo and Dan Mauzy.