Accessibility links
First Listen: The Dead Weather, 'Sea Of Cowards' The sophomore album from Jack White's supergroup is no sterile product of endless studio tinkering: At 35 minutes, it's a blistering and compact slab of thunderous, bluesy hard rock. Born out of aggression more than invention, it's an appropriately barbed and consistently sturdy addition to White's rapidly expanding canon. Hear Sea of Cowards in its entirety for the week leading up to its May 11 release. 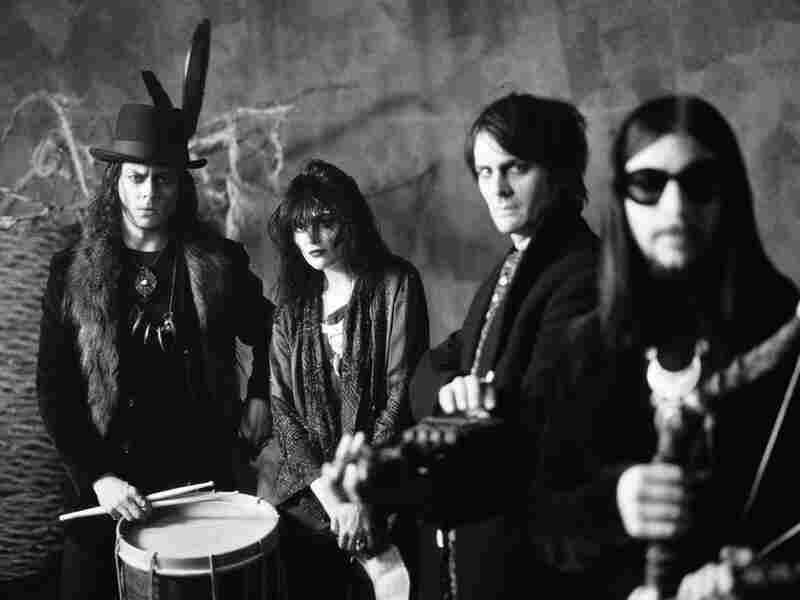 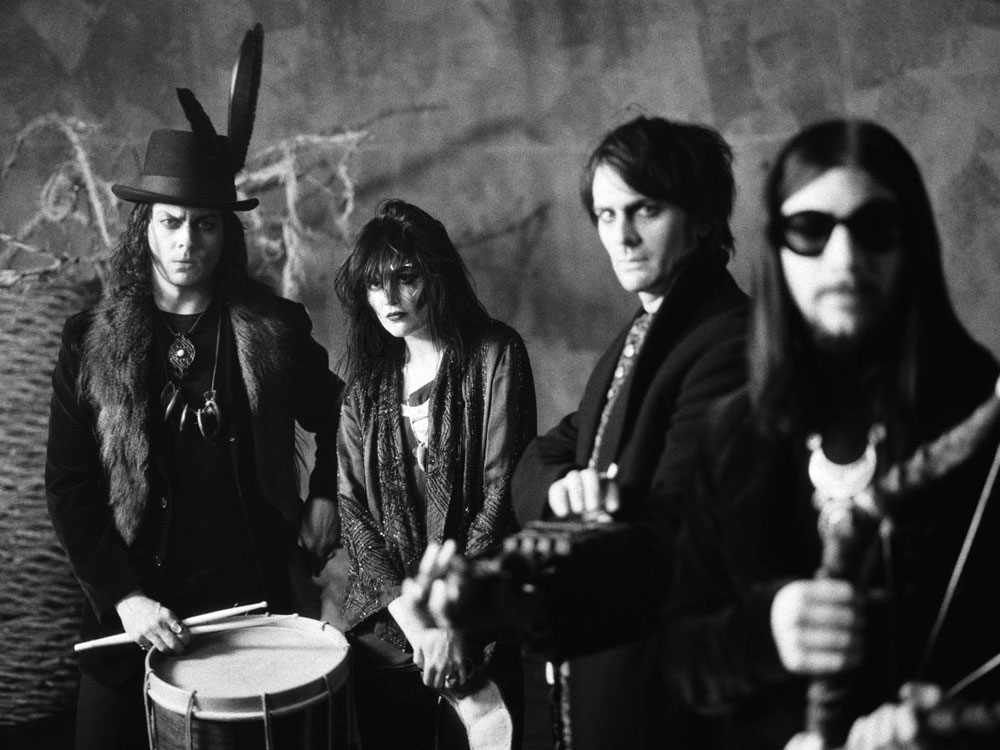 Sea of Cowards is The Dead Weather's second album.

Jack White has long found a way to do virtually anything he wants in music. As the label executive in charge of Third Man Records, he's never pressed a CD, opting instead for vinyl- and digital-only releases. As the singer and guitarist for the godzillion-selling rock titan The White Stripes, he can't release a new album every few months, so he's made multiple names for himself with multiple bands; namely, The Raconteurs and The Dead Weather, which indulge his respective love of guitar-drenched power-pop and dirty, blues-infused rock 'n' roll.

The Dead Weather made its debut in July 2009 with Horehound, on which White collaborated with The Kills' singer, Alison Mosshart, as well as guitarist-keyboardist Dean Fertita and bassist Jack Lawrence, both from The Raconteurs and Queens of the Stone Age. Given White's tendency to act quickly and decisively -- a recent piece on All Things Considered has him describing his willingness to rush raw ideas from concept to completion -- it shouldn’t come as a huge surprise that The Dead Weather has already recorded a follow-up. Sea of Cowards, which again features White sharing vocal duties with Mosshart and playing drums, will be available here for streaming in its entirety until its release on May 11.

Sea of Cowards is no sterile product of endless studio tinkering: At 35 minutes, it's a blistering and compact slab of thunderous, bluesy hard rock, whether it shines a spotlight on White (the sinister "Blue Blood Blues") or Mosshart (the slinky and biting "I'm Mad"). Born out of aggression more than invention, it's an appropriately barbed and consistently sturdy addition to White's rapidly expanding canon.

Please leave your thoughts on Sea of Cowards in the comments section below.