Accessibility links
Little Ann: 40 Years Later, An Unlikely Resurrection Little Ann's 40-year-old single "Deep Shadows," produced by Detroit's Dave Hamilton, is a marvel of subtle understatement, built around little more than a bass line, a slight tinkle of piano, a cutting guitar line and, most notably, those bells, which ring loud and portend nothing auspicious. 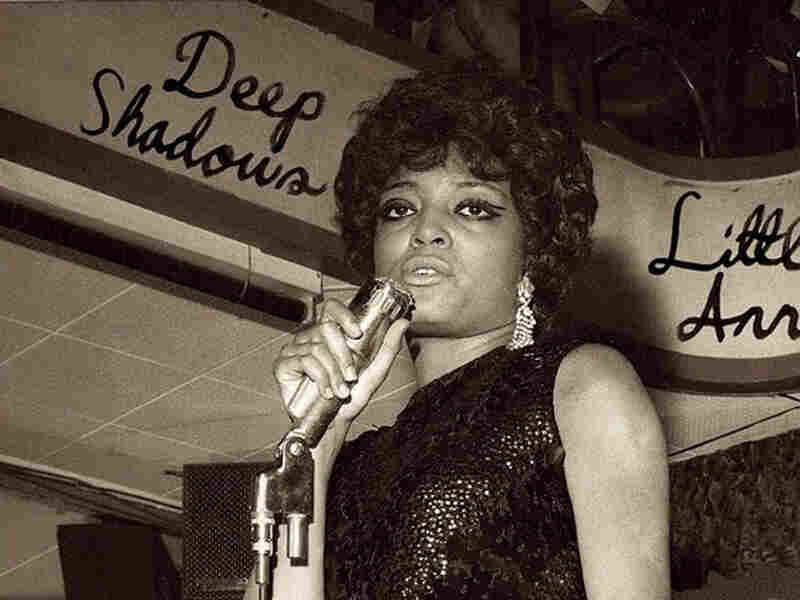 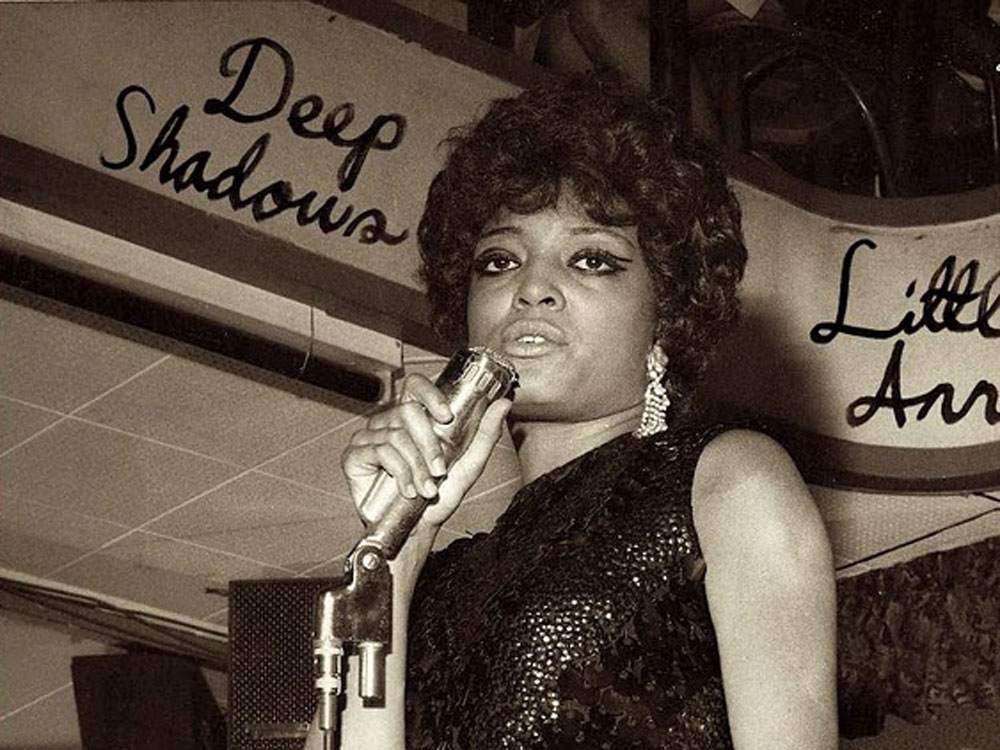 Little Ann's 40-year-old single "Deep Shadows," produced by Detroit's Dave Hamilton, is a marvel of subtle understatement, built around little more than a bass line, a slight tinkle of piano, a cutting guitar line and, most notably, those bells, which ring loud and portend nothing auspicious. As the song title warns, a dark, heavy gravity is at work when Little Ann's vocals snake out -- "He doesn't know / just how I feel" and drag listeners further into the depths.

Originally from Chicago, "Little Ann" Bridgeforth showed promise early on, recording a single for the Ric-Tic label in 1969. But even though Hamilton ushered her into the studio to lay down an album's worth of songs, her dreams of national exposure ultimately withered with time and neglect. For two decades, the tapes of that album quietly collected dust. It wasn't until 1990 that two British soul collectors came upon the album while digging through Hamilton's vaults. Thus began the slow discovery of Little Ann, as several of her songs turned up on compilations by the U.K.'s respected Ace/Kent imprint. Bridgeforth died in 2003, but she lived long enough to see her career enjoy an unlikely resurrection; she was even flown out to the U.K. to perform to adoring fans.

The entire Little Ann album had even never been released until Helsinki’s Timmion label put it out late last year. "Deep Shadows" is hardly the only track of note on the record, either; it just happens to be the most affecting. Little Ann doesn't have a remarkably dynamic voice, but what she lacks in nuance, she makes up for in emotive power. Early in the song -- when she sings, "He don't seem to care / but my love is real" -- the despair feels almost too raw; the effect is like watching someone sob at a bar after her lover has stormed off.

This may sound like an odd thing to praise, but it's especially impressive how Little Ann can pull off a phrase as awkward to sing as "deep shadows." Try it -- it hardly rolls off the tongue. Maybe the hook works because the bass line shifts from a minor to a major chord, sounding uncharacteristically hopeful even as Little Ann moans, "Lonely, lonely is the night." Whatever the magic is here, the moment feels surprisingly seductive. When she sings, "Deep shadows surround me," it's hard not to be pulled toward that darkness, just to be nearer to her.