Accessibility links
Frank Loesser At 100: Celebrating A Broadway Legend The songwriter, who wrote hard, smart musicals like Guys and Dolls and How to Succeed in Business Without Really Trying, would have turned 100 this year. To commemorate his life and work, the Kennedy Center in Washington, D.C., is playing a new musical featuring rare songs from Loesser's catalog. 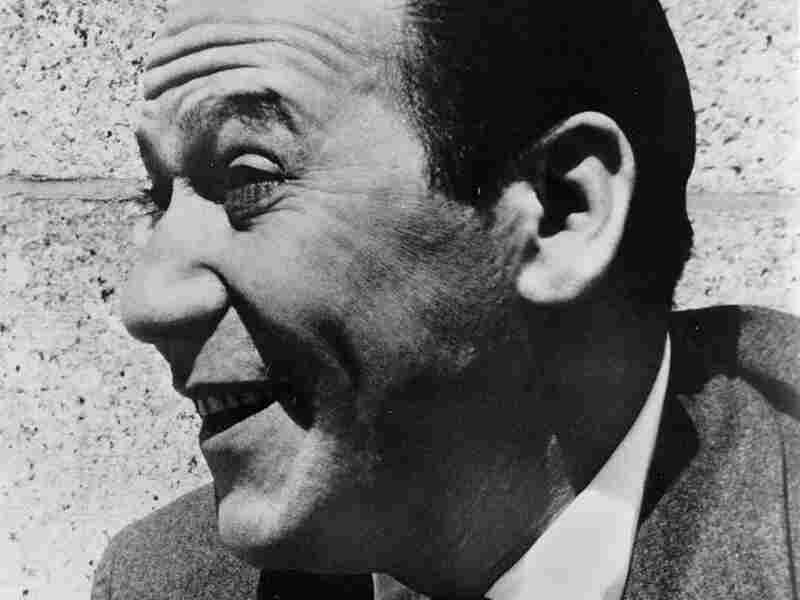 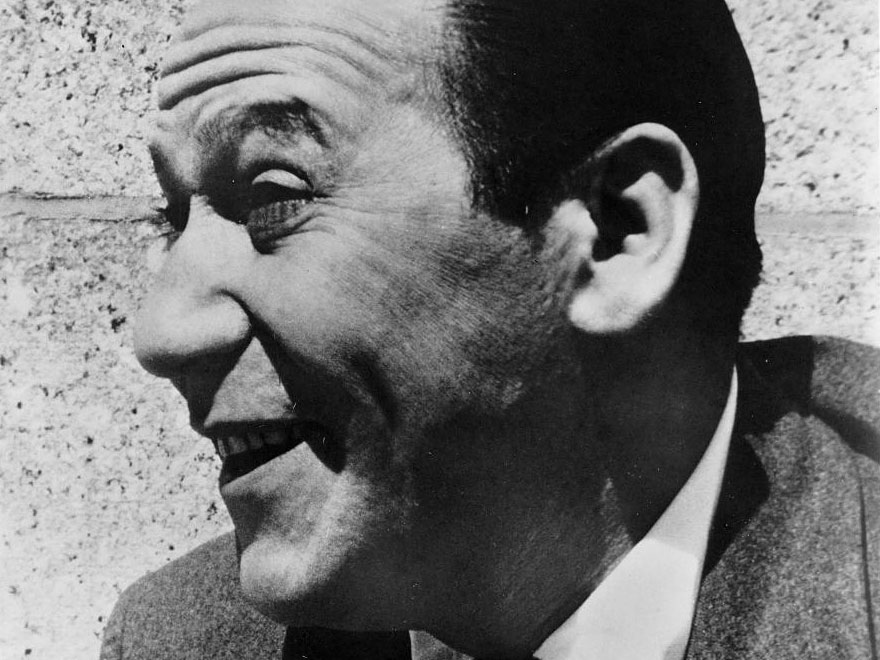 Legendary songwriter Frank Loesser would have turned 100 this year.

On Monday, the Kennedy Center in Washington, D.C.,will honor a man who helped invent and define the Broadway musical.

Frank Loesser, who wrote hard, smart musicals like Guys and Dolls and How to Succeed in Business Without Really Trying, composed more than 700 songs for stage and screen in a career spanning over 40 years. This year would have been his 100th birthday.

To commemorate his life and work, events are being held all over the country. His wife, Jo Sullivan Loesser, stopped by the studio to speak with NPR's Scott Simon, host of Weekend Edition Saturday.

Jo Sullivan Loesser was one of Broadway's leading ladies and met her future husband at an audition for the lead part of Rosabella in The Most Happy Fella. She says Loesser was finicky about choosing his lead actresses; he made her audition almost 20 times for the part. She eventually won the role, and eventually, became Loesser's leading lady, too.

"We both were married to other people, and we both got a divorce," she says.

While they were dating, Frank didn't want her to sing or work anymore. But he was also hesitant to marry again. She gave him an ultimatum: Marry her by May 1 or she would go back to work.

"So we got married April 29. He held off as long as he could," she says, laughing.

Frank Loesser has a diverse repertoire. From an English musical called Where's Charley? to the famous Broadway show Guys and Dolls, he wrote it all: even film scores. He composed the music for the 1952 picture Hans Christian Andersen. Jo Sullivan Loesser says his range as a songwriter makes his work almost unidentifiable as his own.

Because he was so prolific throughout his career, many of his songs have not been widely heard. But thanks to the efforts of Jo Sullivan Loesser and their daughter Emily along with writer-director Barry Kornhauser, some are gaining exposure in a new musical called Of Mice and Manhattan playing at the Kennedy Center on Monday. The show, set to songs by Loesser, tells the story of a family of mice looking for a new home. Jo Sullivan Loesser will also perform a special piece alongside her daughter to honor her late husband.