Accessibility links
Arizona Education Loses The Accent Of America The Arizona Department of Education told schools that teachers with "heavy" accents are no longer qualified to teach in classes where students may still be learning English. Commentator Andrei Codrescu says this law would have eliminated his 40 years of teaching. He wonders who else would have contributions wiped away from the American landscape by such a mandate. 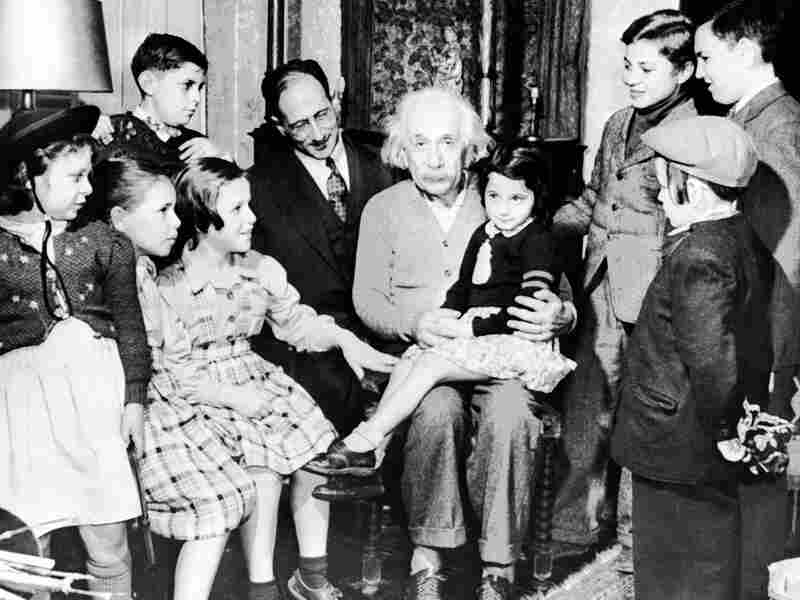 Andrei Codrescu wonders what America would be like if public figures with accents, like Albert Einstein, had their contributions eliminated from the American landscape. AFP/Getty Images hide caption 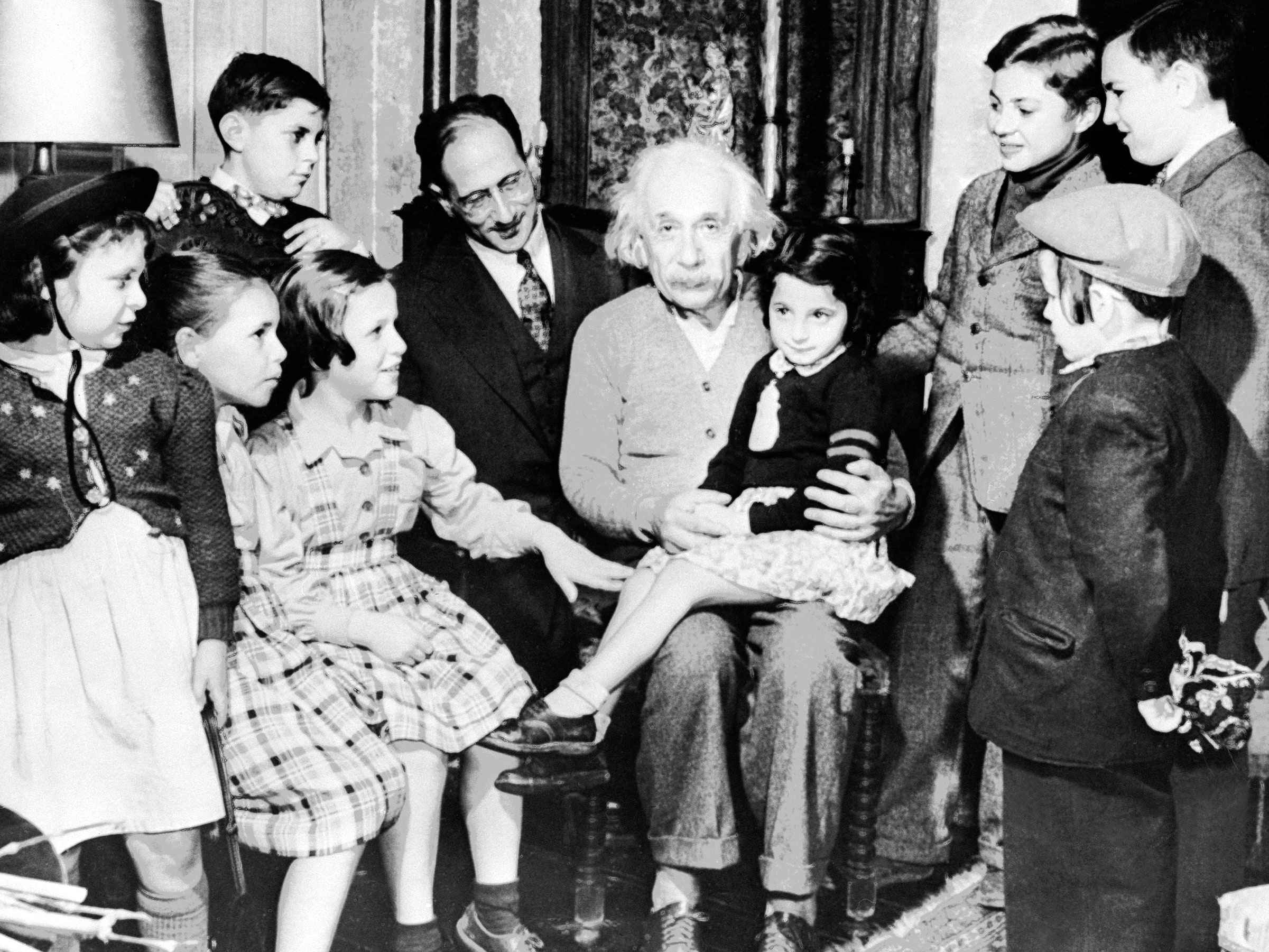 Andrei Codrescu wonders what America would be like if public figures with accents, like Albert Einstein, had their contributions eliminated from the American landscape.

Andrei Codrescu is a commentator on All Things Considered and founder of Exquisite Corpse.

Arizona's new immigration law is outrageous to anyone who's had the bad luck of living in a country where fear of the police was a constant source of suppressed rage. A huge weight lifted off my psyche when I came to the U.S. from Communist Romania and was told that the police couldn't stop me just because I still wore my commie trench coat and spoke with an accent.

That was in 1966, and now in Arizona in 2010, the police can target both my trench coat and my accent. The Arizona Department of Education has told schools that teachers with "heavy" or "ungrammatical" accents are no longer allowed to teach English to kids just learning to speak the language.

Oh boy! Did I land back behind the Iron Curtain half a century ago? My last 40 years of teaching would have never happened if the Arizona law had been the law of the land in 1966. Forty years of accented instruction gone by the wayside! Gone also the 40 years when American education, lower and higher, finally recognized the diversity of America. 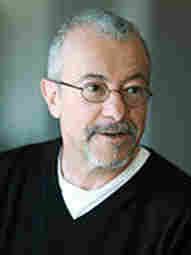 It is amazing that we have to be reminded once again that America was made great by people with accents. Would Albert Einstein have made a better baker? We'll never know.

Come to think of it, the Arizona law doesn't go far enough: People with accents should be banned from any profession that involves communication. Politics, for instance. Henry Kissinger's accent would surely qualify for the ban. And let's not stop with the foreign-born: Ban all accents. Southern accents, for instance, or Yankee ones. Actually, there isn't anyone who speaks without an accent, so let's just ban communicating altogether. This would be a much better country if everyone just kept quiet and handed his proof of citizenship to the police.

Arizona's immigration law should be rewritten to make every person who sees a policeman just go over to that policeman and hand over voluntarily, and quietly, proof of residency in the respective police district.