Accessibility links
The Short List: 5 Advantages To Being Diminutive Conventional wisdom tells us it's a tall world after all. But being short has its advantages. Here are a handful of upsides to being downsized.

You’ve probably heard it all your life: Being short is a disadvantage. A cursory glance at the research underscores the point. Short people are less successful -- earn less, garner fewer leadership roles, etc. -- than tall people, according to Arianne Cohen, author of the The Tall Book: A Celebration of Life from on High.

But in his new book for young people, Short: Walking Tall When You Are Not Tall At All, reporter John Schwartz of The New York Times approaches the cultural view of height with a jaundiced eye. Many of the so-called disadvantages of being short, he writes, are predicated on selective use of sociological and psychological data by drug companies that market growth hormones. "In the end," Schwartz writes, "a lot of the 'problems' that people associate with being short are created by the same people who say they are trying to fix them."

Truth is, says Schwartz (5 feet 3 inches), being short can actually come in handy. "That sense of starting the race a step behind," he says in an interview, "can be a powerful force for good. I think it can make us short guys a little tougher, a little more eager to show the world what we've got. Maybe, in some of us, it helps us develop a sense of humor -- being able to tell jokes probably got me out of being pounded more than once." 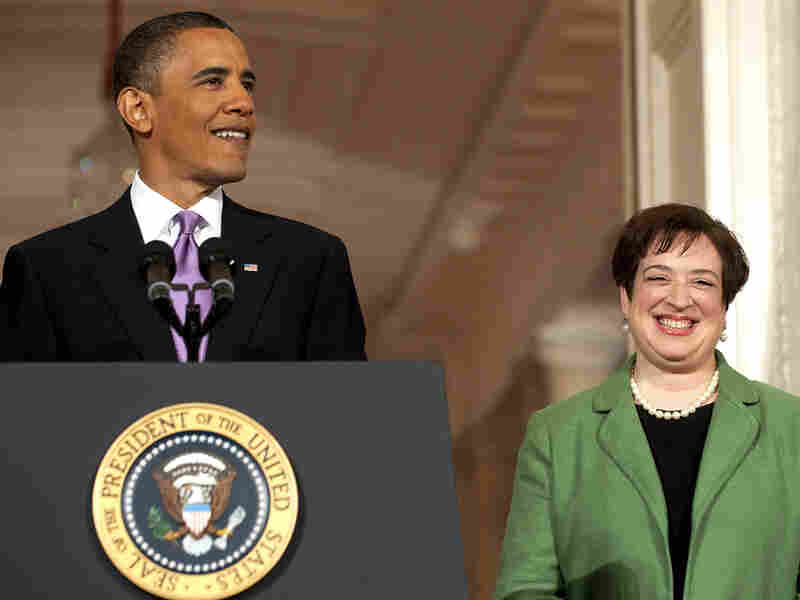 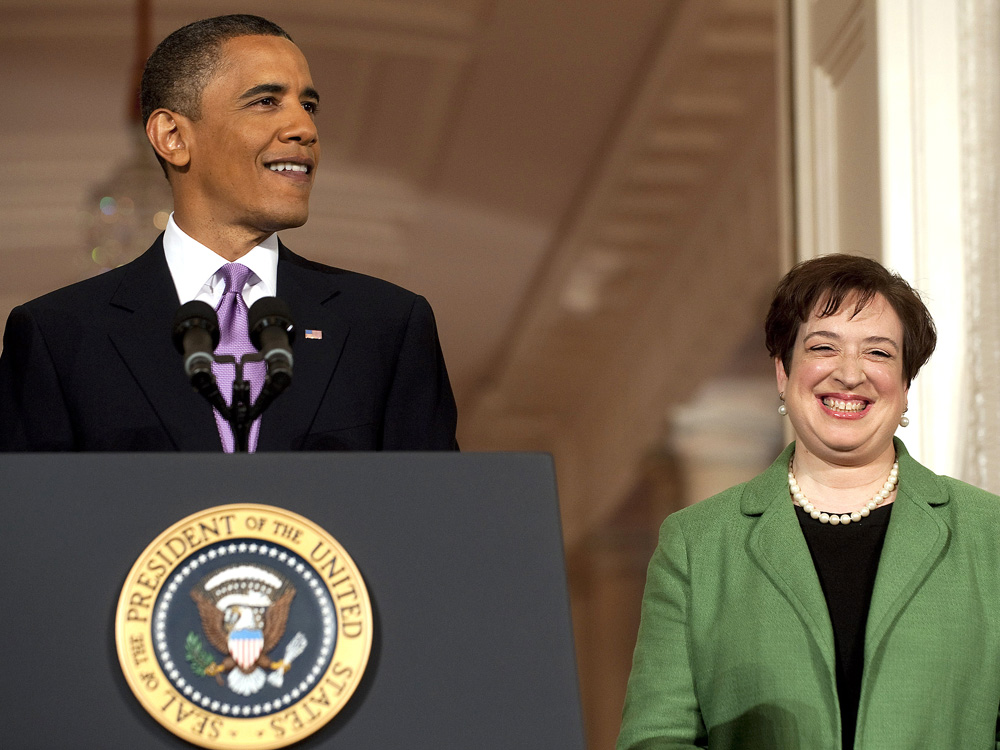 Here then, with the help of Schwartz and others, is a list of five upsides to being downsized:

1. Who wants to be average? That’s the question at the heart of the Schwartz book. A longtime science writer, Schwartz parses the research that Cohen and others cite and concludes that it tells only part of the story. "One researcher told me, once you group people by smarts, the pay disparity between tall and short disappears," Schwartz says. "The broader thought is the one I go back to again and again in the book: Averages don't mean diddly."

Average, Schwartz says, "is the big fat middle of the bell curve, the place where the unexceptional people gather. And I've never really liked the middle of the road."

2. Shortness builds character. Being physically smaller, especially during adolescence, when social hierarchies are established, "makes you incredibly astute socially," says Stephen Hall, author of Size Matters: How Height Affects the Health, Happiness, and Success of Boys -- and the Men They Become. In an interview, Hall says, "You pay attention to the changing weather of conversations and situations. You become a good listener and a better analytical thinker. You acquire a social skill set that would have been impossible to acquire if you were a hulking member of the teenage altocracy who always got his way."

He adds, "One of Darwin's most astonishing evolutionary insights is the suggestion that humans, precisely because they were smaller and weaker than their primate cousins, evolved the skills of social cooperation that have made us the successful species we are today."

3. You look younger. In youth-obsessed American culture, looking younger than your years is often considered a positive attribute. And in Hollywood, where aging is a naughty word, shorter actors can play roles in a wider age range. When the website Pajiba posted a list of the Oldest Actors to Play Teenagers, the top five actors -- logging the largest age differentials with their on-screen characters -- were all under 5 feet 6 inches tall. The list: Michael J. Fox (5 feet 5 inches); Henry Winkler (5 feet 6 inches); Gary Burghoff (5 feet 6 inches); Gabrielle Carteris (5 feet 1 inch); and Stockard Channing (5 feet 3 inches), who played 18-year-old Rizzo in the 1978 movie Grease -- when Channing was 34.

4. Short people can be underestimated. People of short stature, says psychologist David Sandberg of the University of Michigan, "make all sorts of adaptations to the physical and social environment, just as people of tall stature, overweight, ethnicity, race -- you get my point. Unless the person's height is a consequence of a medical condition, which carries its own burdens on development, or the person is so short that height constitutes a physical disability, short people are as creative, industrious, assertive, passive ... as the rest of us. Short people do not live up to their negative stereotypes."

5. You can write a book about it. "Since I wrote this book," Schwartz says, "I hear over and over from friends who say, 'I never saw you as short!' This is pretty funny, since everybody seemed to notice it when I was growing up. I wanted to write the book because there are whole industries now that are telling kids and their families that growing up short is a disadvantage, a flaw -- a condition. I wanted to tell them that if being short is your biggest problem, you're damned lucky."