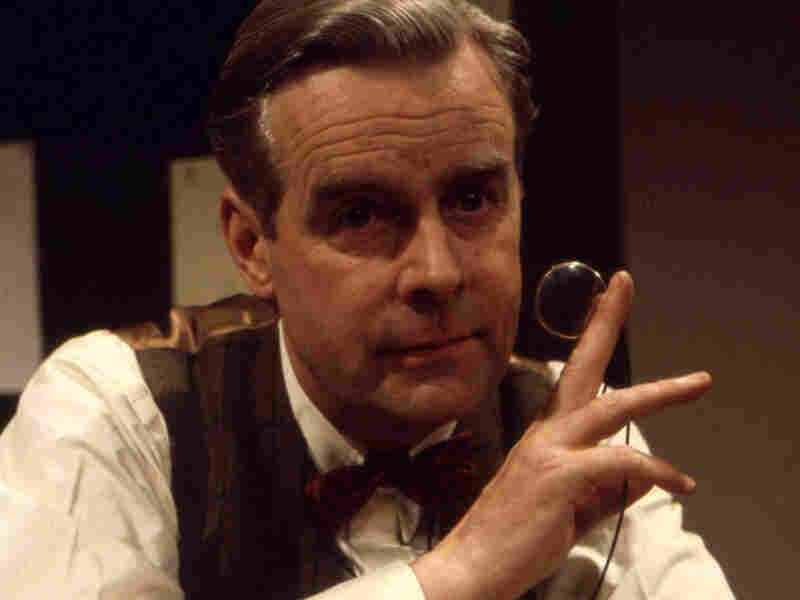 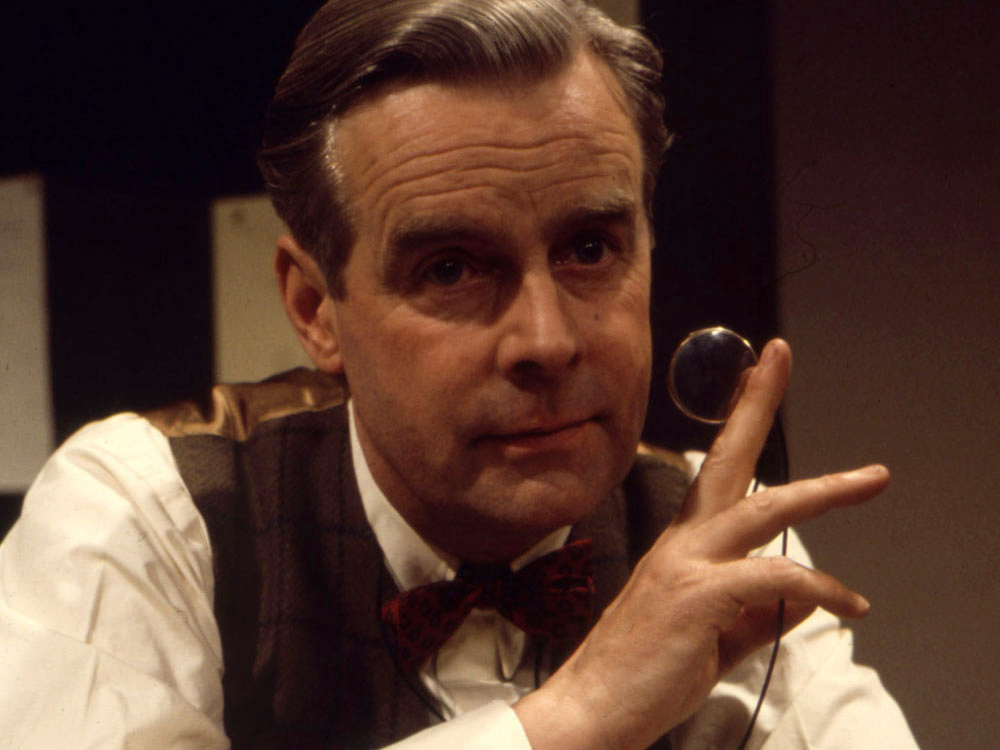 I've always loved reading mystery novels. When I was growing up, I'd spend the summer plowing through English ones with exotic weapons, murders in locked rooms, eccentric detectives and neatly calibrated twists -- you know, the ones that blow your mind when it turns out that the postman did it.

One of my favorite authors was Dorothy L. Sayers. Although her plots weren't the cleverest, her hero, Lord Peter Wimsey, was -- an amateur sleuth whose genius lay hidden beneath his whimsical upper-crust patois.

Back in the early 1970s, the BBC turned Sayers' crime novels into a series of TV shows starring Ian Carmichael as Lord Peter. When they were shown here on Masterpiece Theatre, they became such a huge hit that they led PBS to create the series Mystery! which has run for the past 30 years. The first two episodes of the Lord Peter series -- Clouds of Witness and The Unpleasantness at the Bellona Club -- are just out on DVD, and watching them now is like entering a nostalgic time warp.

The first installment, Clouds of Witness, is typical. It begins at the Wimsey family's shooting lodge in Yorkshire. The fiance of Lord Peter's sister, Mary, has been found shot dead in the night, and the police accuse Lord Peter's grumpy brother, Gerald, who refuses to say what he was up to at the time of the crime. Things look bad until Lord Peter comes back from the Continent with his trusty manservant, Bunter, slyly played by Glyn Houston. He begins examining the case and questioning potential suspects, all of whom seem to have secrets galore.

In one scene, Lord Peter has just found what seems to be a key clue -- a jeweled brooch shaped like a cat. He ruminates on his discovery with his friend and foil, Detective Inspector Parker, played by Mark Eden. 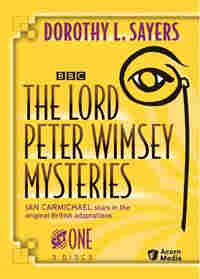 "You know, I always thought those obliging criminals who strewed their tracks with articles of personal adornment were an invention of detective fiction for the benefit of the author," muses Lord Peter.

"Well, live and learn my dear fellow," remarks Inspector Parker. "After all, you haven't been doing this job very long, have you?"

When I first popped Clouds of Witness into my DVD player, I wondered if it was still enjoyable. After all, the Beeb's production values weren't the greatest back then. But the series sucks you into its 1920s setting with a brand of leisurely storytelling you no longer see on TV, and it's carried by Carmichael's Lord Peter. Although a bit too old and fleshy for the part, this canny actor knows exactly how to play Wimsey, a man who can seem as silly as Bertie Wooster but is actually as shrewd as Jeeves.

Of course such a character is the purest confection, which is why such cozy English detective stories are mocked by literary critics and fans of the hard-boiled crime novel. In fact back in the 1940s, Raymond Chandler cracked that detective writers needed to take murder away from "the upper classes, the weekend house party and the vicar's rose garden" and give it "back to the people who are really good at it."

Maybe so; there is something flagrantly artificial about the fictional world created by Sayers or Agatha Christie or Michael Innes -- a world of country houses, loyal retainers and murder schemes so baroque that no one would actually try to pull them off. That said, such old-school British mysteries are hardly alone in stylizing reality. There's something pretty darn artificial about Chandler's own crime novels, whose hero Philip Marlowe is a sentimentalized knight errant, or in a grayer vein the police procedurals of Henning Mankell, in which every crime is ripe with social meaning. And really, what could be more artificial than Elmore Leonard's dialogue, where every line just sings?

The fact is, lack of realism isn't the failing of old-fashioned crime stories; it's their point. The true pleasure of the Lord Peter mysteries isn't simply that they let us sink into a romanticized '20s England. It's that they take us outside the chaotic swirl of modern society, where murder is a symptom of intractable disorder. They carry us to a fantasyland so intrinsically sedate and orderly, so conservative, that murder is an aberration. All Wimsey needs to do is follow the clues and find the culprit, and once he's done this, social order is restored.

You can call this naked wish fulfillment, if you like. Yet that doesn't diminish its power. You see, like nearly all the mysteries in this tradition, the Lord Peter stories satisfy something in the human psyche that neither bullying nor education can erase. They offer us a fantasy of perfect closure, a world where even bloody murder is little more than a brainteaser that can, and will, be solved.