Accessibility links
Allen Ginsberg: Poet And Photographer He was a poet and activist who dabbled in film, music and art. And through it all, there was one thing he always had with him: a camera. An exhibition of Ginsberg's photography is on display at the National Gallery of Art. 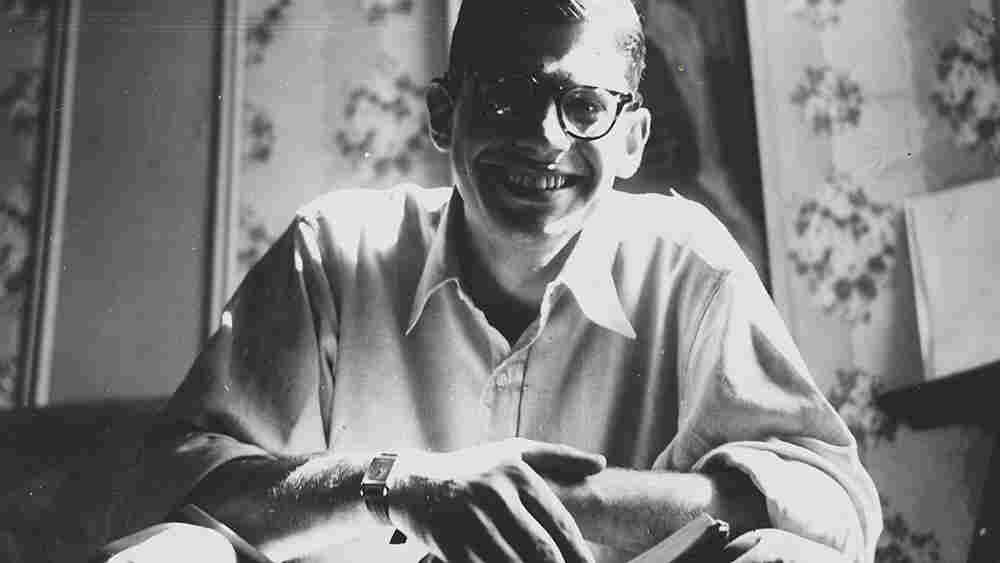 toggle caption
Courtesy of the National Gallery of Art

You can learn more, and see Ginsberg's photography, on The Picture Show.

Allen Ginsberg is best remembered as a poet. In the 1950s and '60s, he was the spokesman for a generation of disenchanted misfits who came to be known as the Beats.

But more than a writer, Ginsberg was a political activist, a connoisseur of soups and, through it all, a photographer. On May 2, the first-ever scholarly exhibition of his photographs opened at the National Gallery of Art in Washington, D.C.