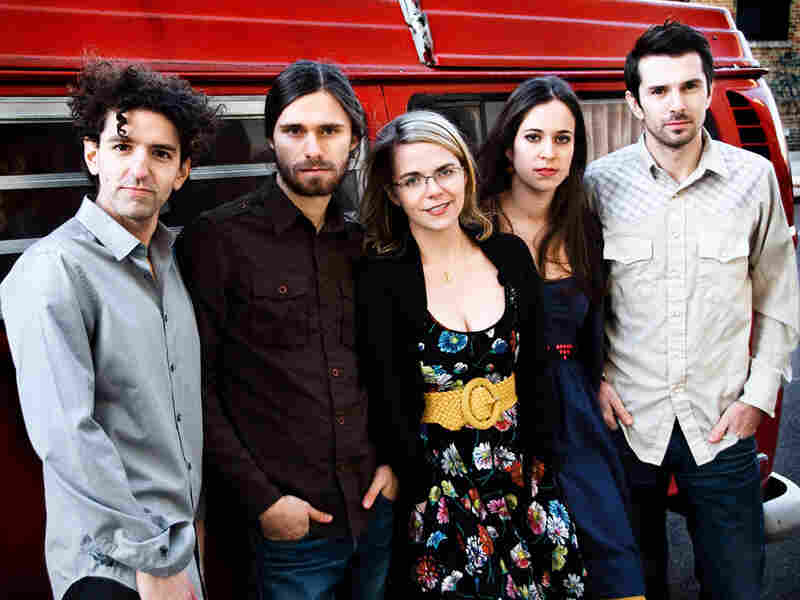 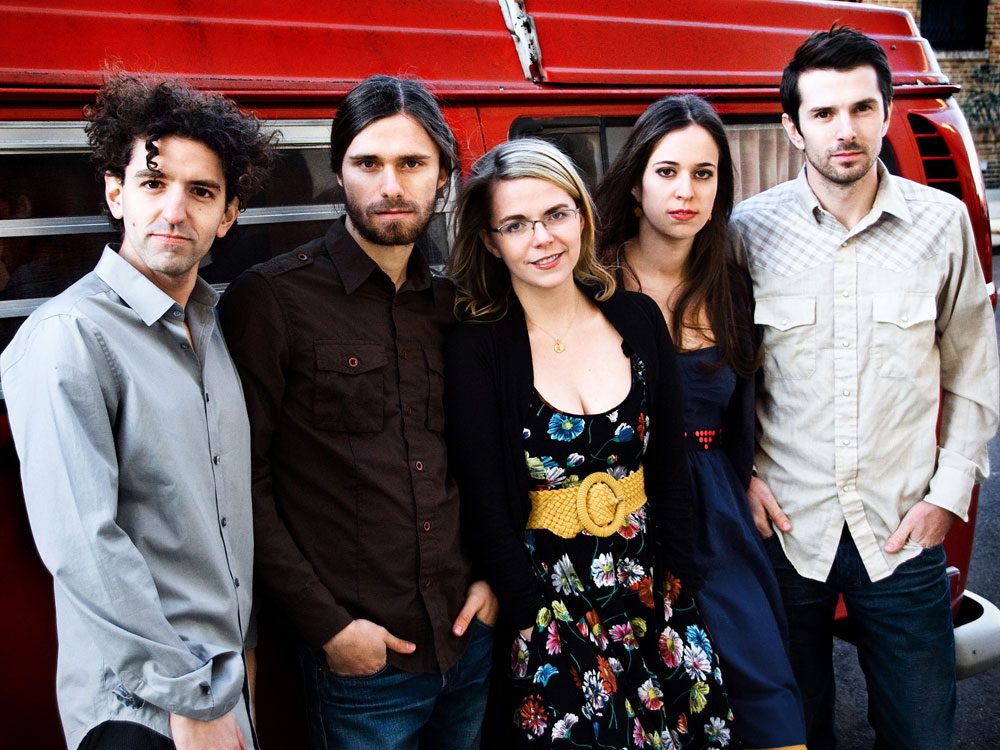 Crooked Still's five musicians know how to make traditional songs sound new again, in the process creating a genre fusion in which alternative folk blends with bluegrass and the sounds of string bands.

The group's new album, its fourth, is called Some Strange Country, and it's an incredible blend of instruments, voices and lyrics. Mellow, rhythmic and captivating all at once, Some Strange Country once again demonstrates that the point of Crooked Still is, as singer Aoife O'Donovan says, "rediscovering this old music and making it new."

And they do make it new -- with both their original compositions and their unlikely cover of The Rolling Stones' "You Got the Silver." They also continue to make traditional music sound fresh and exciting with their inventive arrangements, which give each musician a chance to show off some impressive skills: Check out the fiddle and banjo solos, performed by Brittany Haas and Gregory Liszt, respectively, in "The Golden Vanity."

While Some Strange Country showcases the musicianship of these five players, it's an especially compelling album because in some ways it's the product of chance. The band's members were in a recording studio in Virginia, hard at work, when a surprise snowstorm trapped them together for several days longer than anticipated.

"I think that really made something special happen for the last half of the session," O'Donovan says. "There was no place to go, no way we could leave."

The forced isolation encouraged what is ultimately a collaborative project: Each member contributed to the album equally. Several other musicians contributed, as well -- you'll hear Tim O'Brien singing just loud enough to add another layer to O'Donovan's ethereal vocals in "I'm Troubled."

Some Strange Country and Crooked Still prove, once again, that you can take the traditional and seemingly out-of-date and revitalize it. It can sound old, but this is modern music at its most impressive and thoughtful. Some Strange Country will stream here in its entirety until its release on May 18; please leave your thoughts on the album in the comments section below.