Accessibility links
Immigration Law One Of Many Changes In Arizona Journalist Howard Fischer has been covering Arizona state government since 1982. He joins Fresh Air to discuss Arizona's controversial immigration law and other recent bills passed in the state, including one that allows Arizona's citizens to carry concealed weapons without a permit. 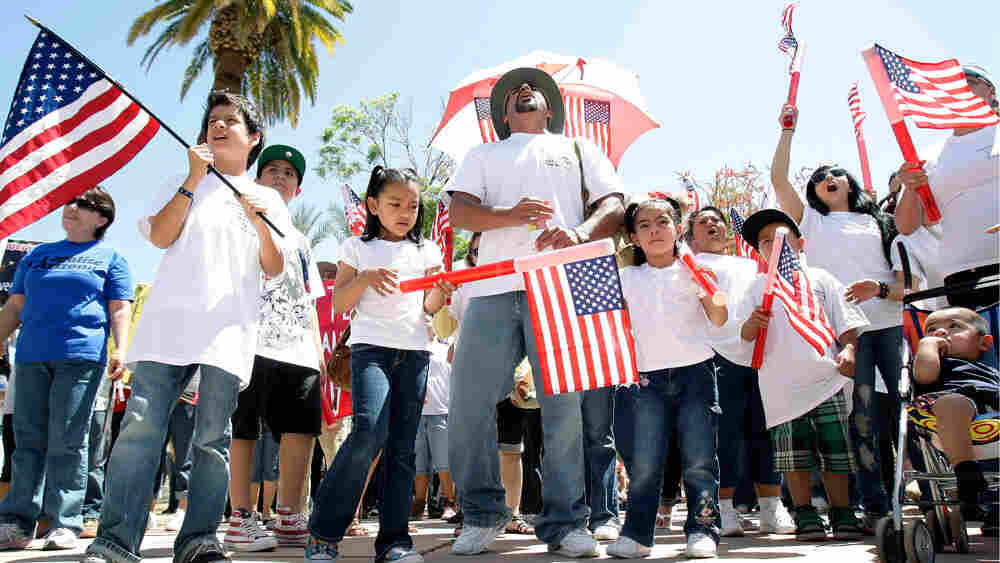 Thousands of protesters rallied against the new Arizona law regarding illegal immigrants April 25 at the capitol in Phoenix. Ross D. Franklin/AP hide caption 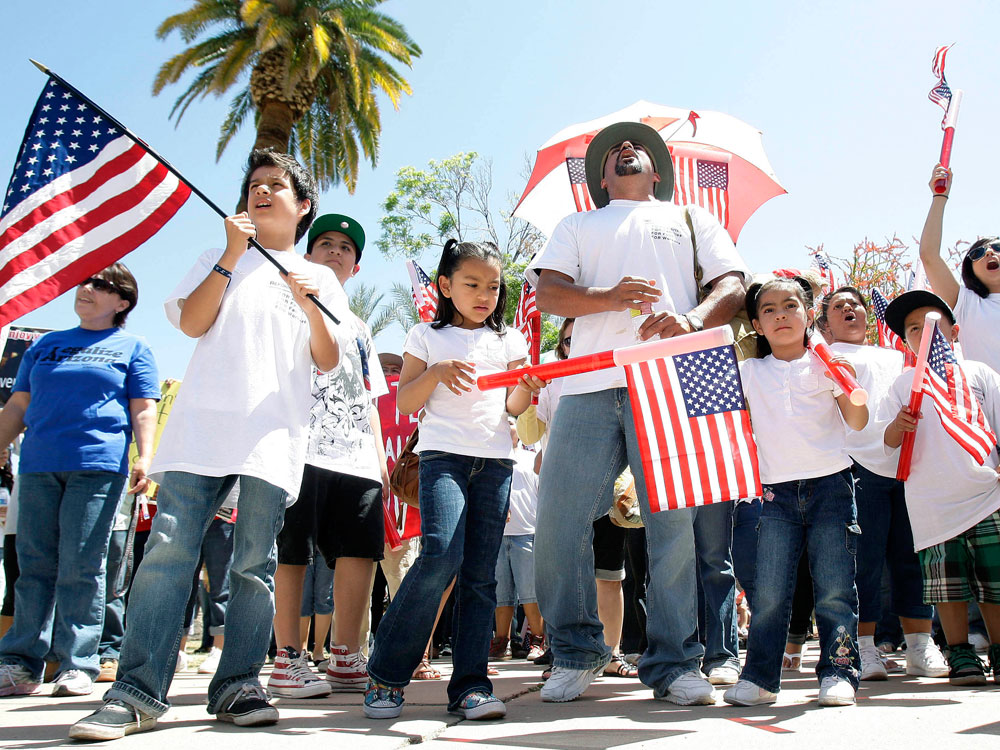 Thousands of protesters rallied against the new Arizona law regarding illegal immigrants April 25 at the capitol in Phoenix.

Arizona recently passed the strictest immigration law in the country. The measure requires police to question anyone they have reason to suspect of being in the United States illegally about their immigration status.

The law, which has drawn several legal challenges across the state, has also triggered protests and boycotts across the country. Officials in St. Paul, Minn., and San Francisco have banned their employees from traveling to Arizona for business -- and thousands of people have attended rallies in Los Angeles and Phoenix to protest the immigration legislation. 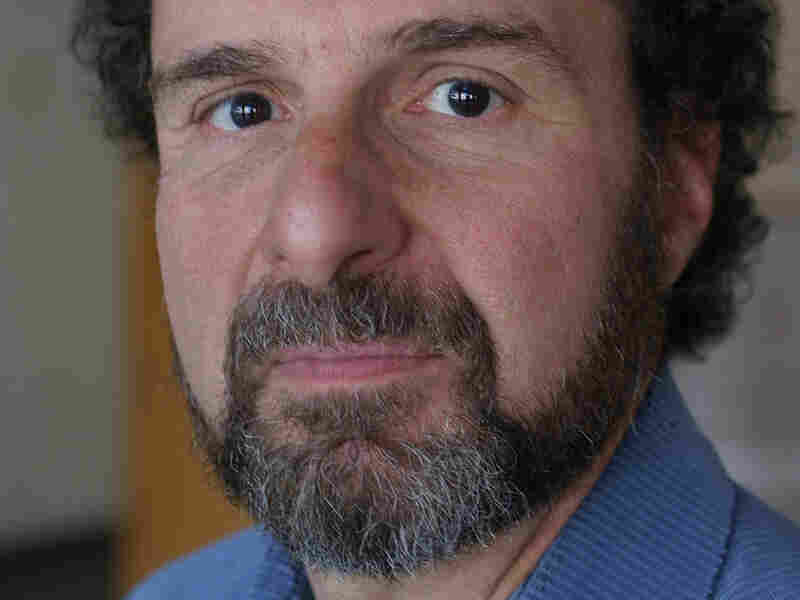 Journalist Howard Fischer has covered Arizona's state politics since 1982. Before he started writing for Capitol Media Services, he was an associate editor for the Phoenix Business Journal, the New Times and the (Tucson) Arizona Daily Sun. Courtesy of Howard Fischer hide caption 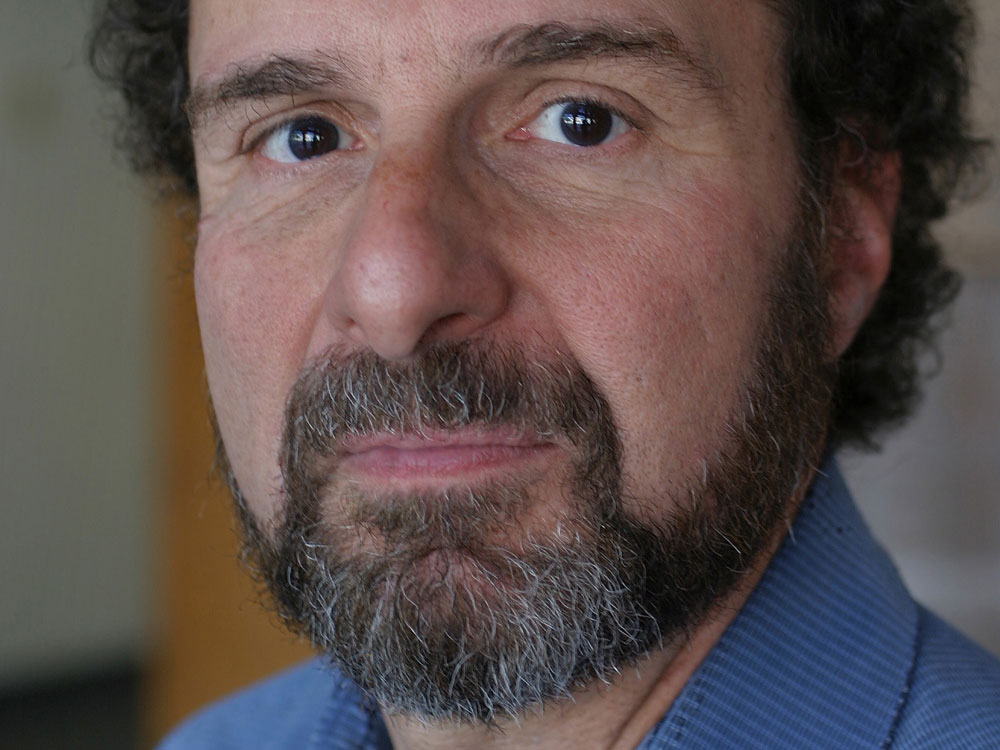 Journalist Howard Fischer has covered Arizona's state politics since 1982. Before he started writing for Capitol Media Services, he was an associate editor for the Phoenix Business Journal, the New Times and the (Tucson) Arizona Daily Sun.

In an interview on Fresh Air, journalist Howard Fischer explains that immigration is not the only law conservative lawmakers in the state have tackled since Gov. Jan Brewer took office in January 2009. In the recent legislative session, sweeping changes affecting environmental policies, gun control regulations and laws funding abortions have been passed by Republican lawmakers.

Fischer discusses the nuances of Arizona's new immigration law and details other controversial bills recently passed in the state. Fischer, who has been covering Arizona state government since 1982, reports for Capitol Media Services, a wire service based in Arizona. His reports can frequently be heard on KNAU, Arizona Public Radio.

On the shift in Arizona's political landscape since Gov. Brewer took office

"There's definitely a shift [in Arizona's political landscape] since Brewer took office. In fact, some of the bills that are being signed now are ones that Gov. Napolitano did veto. ... Janet Napolitano took a much more liberal view of the role of government and individual rights. And so, these are bills that have been pent up. Six years of Janet Napolitano has left a lot of very frustrated Republican lawmakers. You have to remember, the legislature's been in Republican hands pretty much steadily since the 1960s without exception, but we have elected Democratic governors. But now, because of this peculiar accident -- when Janet Napolitano became the secretary of Homeland Security, Jan Brewer became governor. No one elected Jan Brewer governor, but she's the governor now, and the Republican legislature is determined to take advantage of that because it might not last."

"One of the larger school districts in the state -- Tucson -- has an ethnic studies program. The idea behind it, according to the proponents, is that you build a certain amount of pride among the Hispanic students. The concern has been [that] somehow instead of building ethnic pride, it's building an ethnic solidarity and perhaps reverse racism. The legislature has enacted a bill which says you cannot teach hatred of any other race, which sounds great on paper -- and Tucson School District insists they're not doing that now. The devil is in the details, and we're going to see what happens, because the state superintendent has already said if the Tucson program continues under this new law, he will take them to court and he will take them apart."

"If the federal government isn't going to do the job -- if they're not going to add more border patrols, if they're not going to do more to catch illegals -- the state should do something. And remember, this isn't the first time Arizona has done something. Remember, back in 2006, Arizona enacted the first ever employer sanctions law, which makes it a state crime for a state employee to knowingly hire an undocumented worker. This is the result of years of frustration."