Accessibility links
Danny Barnes: Punk On The Banjo The banjo has country-music and bluegrass associations, but the Texas musician is taking the instrument further: to jazz, punk and pop. His latest solo release is titled Pizza Box, and it features guest vocals by Dave Matthews. 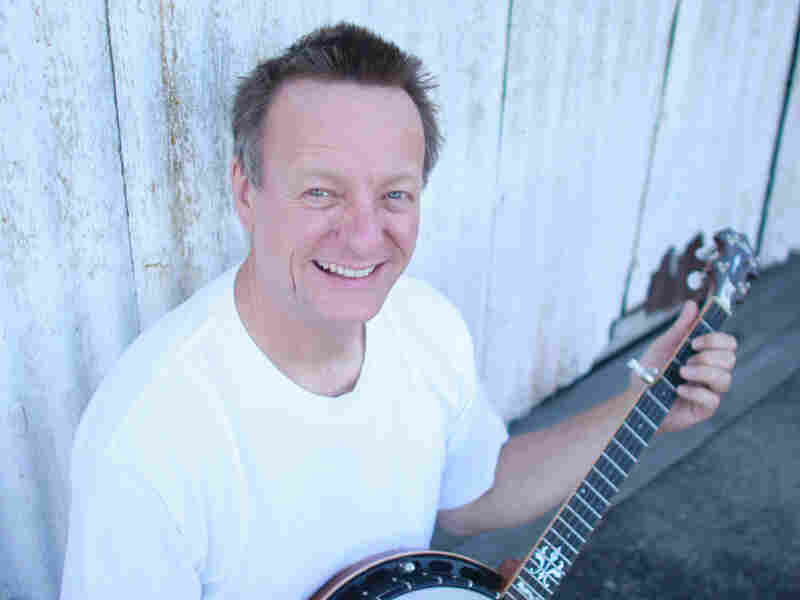 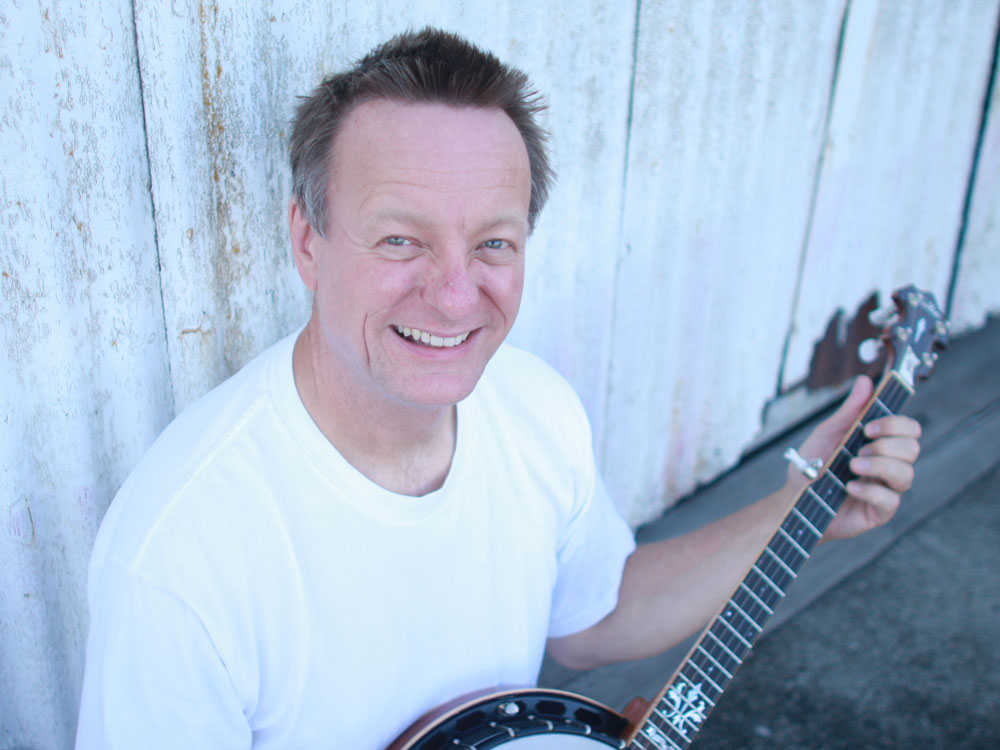 The banjo has country-music and bluegrass associations, but Danny Barnes is taking the instrument further: to jazz, punk and pop. His latest release is titled Pizza Box, and it features the banjo as it's rarely been heard before.

Barnes recorded the album at Haunted Hollows Studio in Virginia. The facility is owned by none other than Dave Matthews of the Dave Matthews Band, who took notice of Barnes several years ago. Barnes played banjo with the group in the past, and now Matthews is returning the favor. He contributes backing vocals on several tracks from Pizza Box.

Before this solo release, Barnes worked with musicians such as Robert Earl Keen, Bill Frisell and Wayne Horvitz. He also played in his own acoustic punk-rock band, Bad Livers. Pizza Box may be his most pop-focused work to date, but he says he's just playing the music he enjoys.

"I look at what I do as fractured pop music, and I love the way [it] delivers really profound music in a really simple way," he says. "It's a direct path to a lot of people's attention."

Barnes is known to scat while playing the banjo. He says he started doing it when one of his arrangement teachers told him that he should only play what he could sing.

"I practiced for 10 years, where I would try to sing everything that I was playing so that it wasn't just gratuitous scales," he says.

After almost four decades of playing music, Barnes still says he has a lot to learn.