Accessibility links
Utah Sen. Bennett Battles For His Political Life Sen. Bob Bennett, one of the chamber's most conservative members, is in trouble. Utah's Republican delegates are ready to topple the 18-year incumbent at Saturday's state party convention. If he doesn't get 40 percent of the vote, he won't qualify for the June primary. 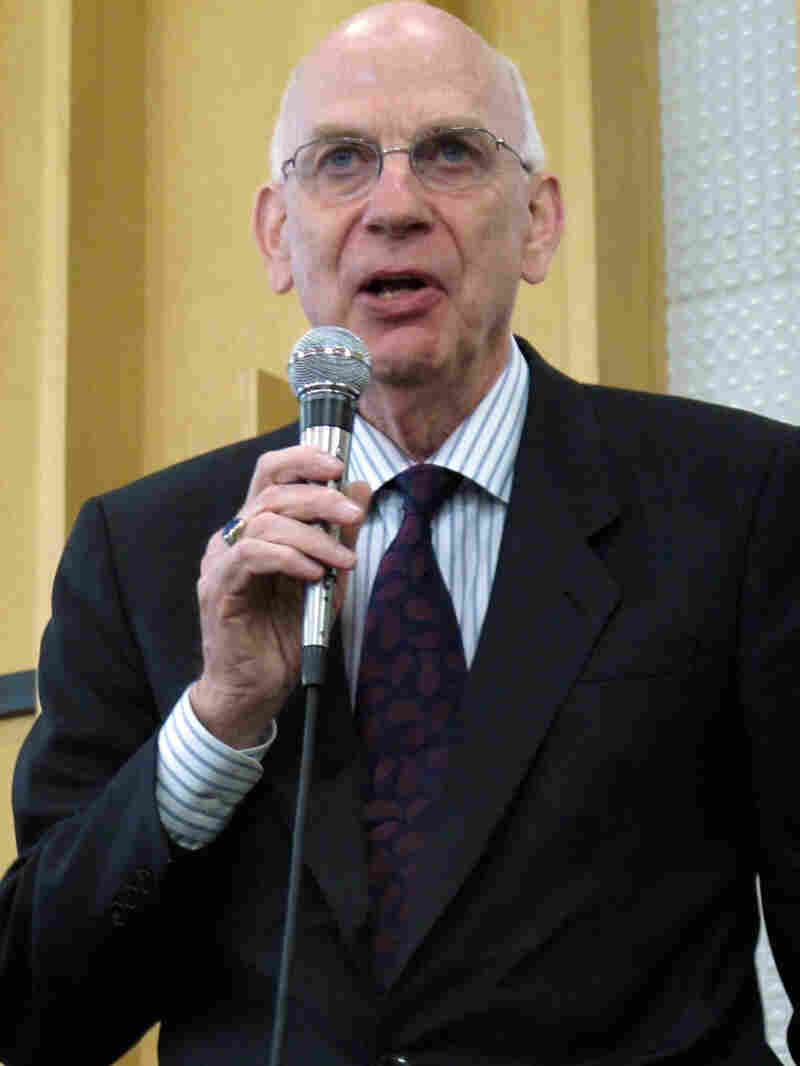 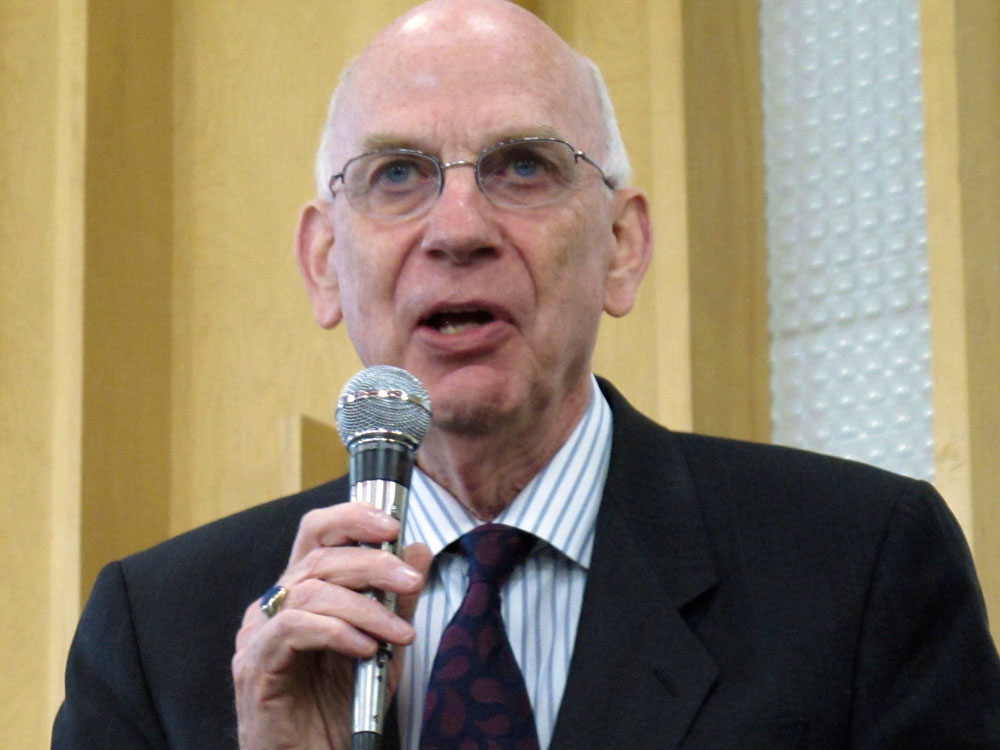 Sen. Bob Bennett, at a delegate meeting last month, is seeking a fourth term but is facing multiple GOP challengers.

Sen. Bob Bennett, one of the chamber's most conservative members from one of the nation's reddest states, is in trouble.

To those in Washington, Bennett's conservative credentials are airtight. But Utah's Republican delegates are ready to topple the 18-year incumbent at Saturday's state party convention.

There is a lot to say about Bennett's conservative bona fides. He has the endorsement of the National Rifle Association -- which gives him an A grade. He ranks as one of the American Conservative Union's "Senate Standouts." The last time he ran for re-election, Utah voters gave him 69 percent of the vote. And, for good measure, he voted "no" on the health care legislation, the auto bailout and the stimulus package.

At a candidates' debate earlier this week before Utah delegates who will determine his fate, Bennett shared his surprise that it has come to this: that he is not conservative enough.

"When my colleagues in Washington hear that I'm being attacked as not being conservative enough, they are dumbfounded with that attack," Bennett said. "They say 'If you are not conservative, we don't know who possibly could be.' "

A man in the audience muttered, "Yeah, that's in Washington." Here in Utah, Republicans are restless. They're also angry, disillusioned, uncertain and fearful about the nation's future. But their anger isn't focused on Democrats -- it's anti-Washington, and that includes Republicans like Bennett.

"It's an anti-establishment uprising. It's a frustration with things as they are," says Kelly Patterson, the director of Brigham Young University's Center for the Study of Elections and Democracy. "And so most individuals who are associated with that Washington establishment are going to have a hard time convincing these delegates that they are the right people to lead the nation into the future."

Bennett is facing six Republican rivals at the state convention. In Utah's unique nominating system, if he doesn't get 40 percent of the delegate vote, he won't even be able to qualify for the June primary. He'd be toast. A poll out this week shows him with just 16 percent, in fourth place. Why? Well, one reason is that in 2008 he voted for the first bank bailout bill, the Troubled Assets Relief Program, or TARP. Another is the complaint that he is too eager to compromise with Democrats.

"The TARP really disturbed me," says Del. Ron Johnson, "simply because the government shouldn't be involved in private business in any way shape or form, in my opinion. Being from a conservative state, we should have shown an example of what should have been done, and Bob Bennett did not do that."

"I do not know a single economist, liberal or conservative, that feels that TARP was not necessary," Bennett said.

Bennett told his skeptical audience during the May 6 debate that Mitt Romney, Newt Gingrich and all the Utah business leaders he consulted supported TARP. But Bennett's also been tagged as an "earmarker" -- another flashpoint for conservatives. The anti-tax, anti-spending Club for Growth is trying to defeat him, and he's been the target of barbs from Fox News host Glenn Beck.

Bennett's strategy in the final week has been to show that it's not time to go home, that his seniority and influence can make a difference for Utahns. "I'm the guy that you need in that combination," Bennett said.

He argues to this group of delegates that the harsh reality that awaits a newcomer like attorney Mike Lee, currently the race's front-runner, is this:

"No. 1, you're either going to be totally ineffective, or No. 2, you're going to have to change your position on everything you're talking about," Bennett says. "Now which will it be?"

For Bennett, part of the frustration is that he's not in trouble with rank-and-file voters. Polls show he could easily win another term if the nomination was decided in a primary. On Saturday, it's the roomful of angry delegates that he has to win over. But regardless of whether Bennett survives, the seat is likely to stay in Republican hands. Utah hasn't elected a Democrat to the Senate since 1970.