Accessibility links
The Enduring Legacy Of 'Kind Of Blue' There's a good chance that if you own just one jazz record, it's Miles Davis' modal masterpiece. Richard Williams thinks there's something to that: He's written The Blue Moment, a new book on the legacy of the 1959 album. 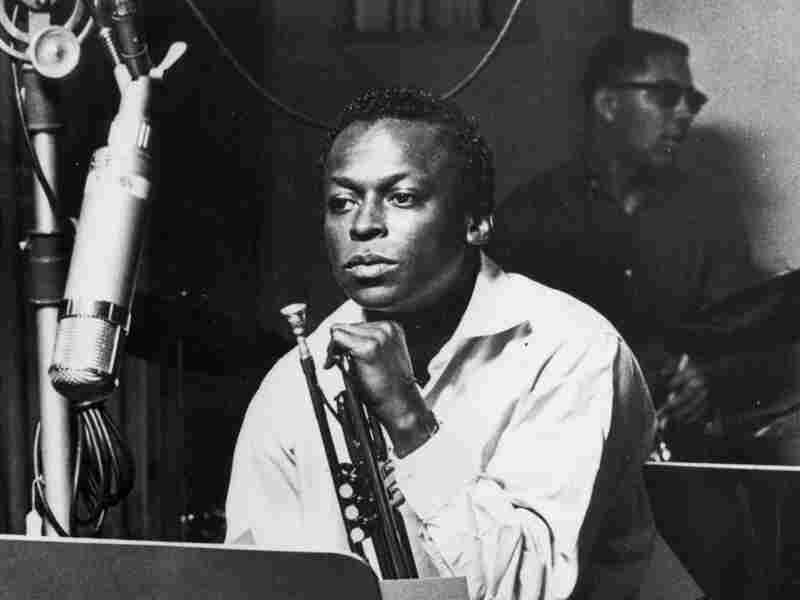 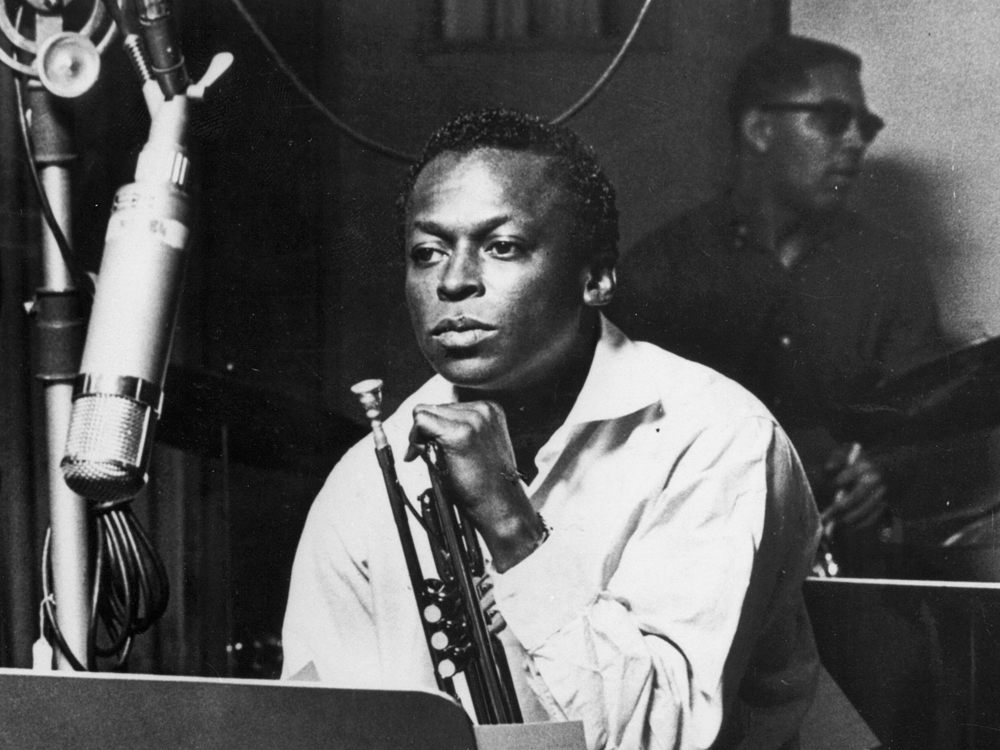 Richard Williams contends that Miles Davis' Kind of Blue defined a new template for jazz -- and all music to come.

Even if you're not a huge jazz fan, there's a good chance that if you own just one jazz record, it is Miles Davis' Kind of Blue. As author Richard Williams writes:

More On 'Kind Of Blue'

[You] may have bought it after hearing it at a friend's house, or in a record shop, or in the background at a restaurant: something that imprinted itself during a casual encounter, the most exquisitely refined of ambient music. Yet there are lifelong students of jazz with vast collections covering the entire history of the idiom who would unhesitatingly nominate it as the item which, if they had to choose just one, they would save from a burning house.

Williams' new book, The Blue Moment: Miles Davis's Kind of Blue and the Remaking of Modern Music, is a kind of love letter to a record that changed the way he thinks about music.

"What I wanted to do was look at the what I conceive to be the effect of Kind of Blue on the world," Williams tells host Guy Raz. "Not just on jazz either, because I do think of Kind of Blue as a kind of lens that focused a set of feelings that were around in the late 1950s, and really then disseminated them to the world of music as a whole. So it affected all sorts of other musicians."