Accessibility links
Usher: Painting By Numbers "OMG," from Usher's just-released Raymond vs. Raymond, marks something of a departure for the singer. In "OMG," center stage is given over to the song's inner workings -- and collaborator will.i.am -- rather than Usher's pleading voice.

Watch The Video For 'OMG' By Usher Below 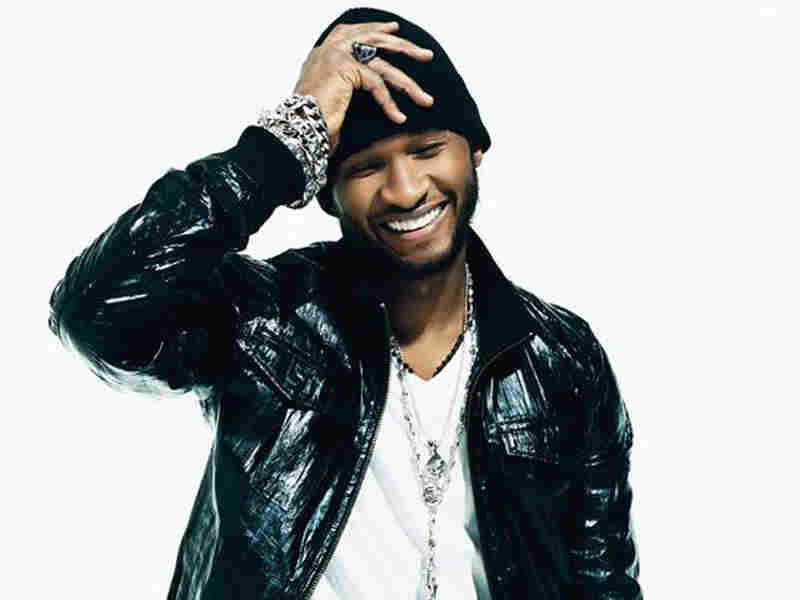 In "OMG," Usher teams up with Black Eyed Peas' will.i.am to create a heavily processed chart-topper. Courtesy of the artist hide caption 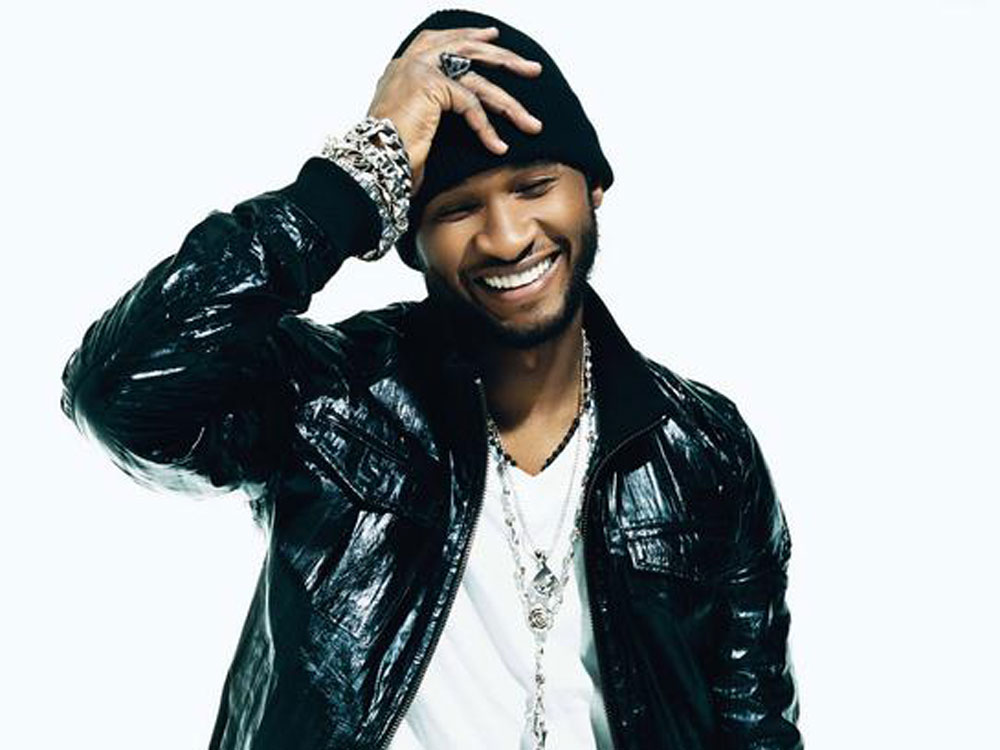 In "OMG," Usher teams up with Black Eyed Peas' will.i.am to create a heavily processed chart-topper.

A few weeks ago, Morning Edition launched a new feature that explores popular music and the cultural phenomena surrounding it. After addressing Justin Bieber and Nicki Minaj, the discussion turns to Usher. Click the "Listen to the Story" link above to hear music writer Maura Johnston and Jay Smooth (of Illdoctrine.com) discuss the song and the cultural contributions of Usher and a famous collaborator.

Last year, Black Eyed Peas had the No. 1 song on the Billboard Hot 100 for 26 weeks, ruling the nation's primary pop chart with the blippy "Boom Boom Pow" and the optimistic party jam "I Gotta Feeling." This week, the No. 1 song also comes from Black Eyed Peas frontman and mastermind will.i.am, but it arrives via Usher, the R&B superstar whose 2004 album Confessions was the RIAA's last diamond-certified record (signifying shipments of more than 10 million copies).

"OMG," from Usher's just-released Raymond vs. Raymond, marks something of a departure for the singer. Especially because, for the most part, his pipes -- which turned songs like the Confessions megahit "Burn" and the recent ode to splitting up a marriage "Papers" into ear-wrenching pleadings -- aren't really anywhere to be found. The melody is a simple singsong that bears an abstract resemblance to the similarly basic "Shimmy Shimmy Coco Bop," while the vocals themselves are buried under layers of processing.

Instead, in "OMG," center stage is given over to the workings behind the music. The combination of a minimalist musical backing and cheers buried deep in the mix serves to frame the song as a come-on proffered in an impossibly dark nightclub. That will.i.am sets this scene in such a way that people are willing to listen to it in decidedly nonclub settings -- the gym, the office, wherever -- is probably a testament to the way he's been seeking out the pop formula that will please the greatest possible number of people. (Who else would be mindful enough of potential listeners' objections to taking the Lord's name in vain that he'd change the "G" in the song's titular initialism to "Gosh"?)