Accessibility links
'Babies': Plenty Of Cuteness, Plus An Insight Or Two From Mongolia to Namibia and Japan to the U.S., Thomas Balmes' new film covers the life of the tiniest humans. Tracking four infants from birth to their very first steps, the film does offer a few lessons, if you're looking -- though you're probably better off just enjoying the adorable babies.

'Babies': Plenty Of Cuteness, Plus An Insight Or Two

'Babies': Plenty Of Cuteness, Plus An Insight Or Two 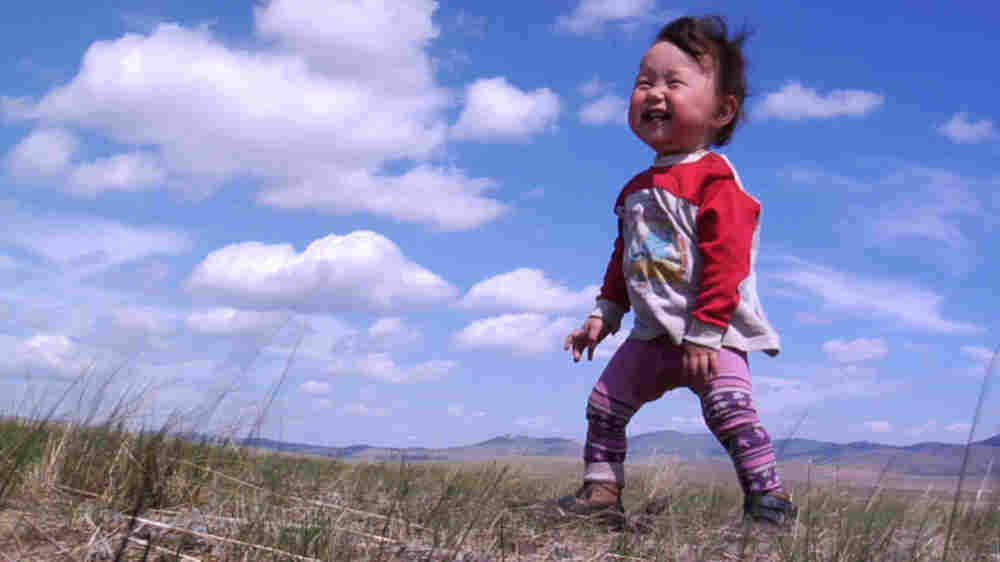 King Of The World: Bayarjargal lives with his parents and older brother near Bayanchandmani, Mongolia. He is one of the four babies filmmaker Thomas Balmes follows in Babies. Focus Features hide caption

There will be people who will view Babies as a pleasant little grab bag of cute-kid videos. There will be other people who will see, in Babies, a panoply of subtle lessons, like this one: "Given that babies elsewhere in the world are allowed to run around without diapers, getting poop on their mothers' legs, and given that their moms wipe it off with a corncob and move on, it just might be overkill to dust your infant off with a lint roller, there, Mr. San Francisco Dad."

Which is to say that at its simplest, Babies is just ... babies. A flock of babies. A cavalcade of babies. Blunt-force truth in advertising, really. In that regard, it's like a well-swaddled version of Snakes On A Plane. But on the other hand, as these babies giggle and hiccup their way through their first year of life, the film quietly, without any narration, casts light on the dual facts that they have a great deal in common and that they're being raised very differently.

Specifically, director Thomas Balmes follows four newborns: Ponijao, a girl from a village in Namibia; Bayar, a boy living in a yurt in Mongolia; Mari, a girl from Tokyo; and Hattie, a girl from San Francisco. Ponijao's mom, who's attentive but disinclined to intervene, lets her crawl around, eat dirt, drink water right out of the river and put anything that isn't dangerous right in her mouth. Hattie, on the other hand, gets the once-over with that lint roller after a spell on the floor.

Now, you certainly can't wedge the whole movie into some cultural-anthropology pigeonhole. Some of the greatest moments are just baby stuff, and they're fun because babies are fun: Mari's epic meltdown when her toys won't cooperate; Bayar's brother dispassionately whapping at him with a length of fabric until he cries; Hattie's determined bolt from the room when her baby-and-parent class starts singing about how the Earth and sun are our mother. (I'm with you, Hattie.) 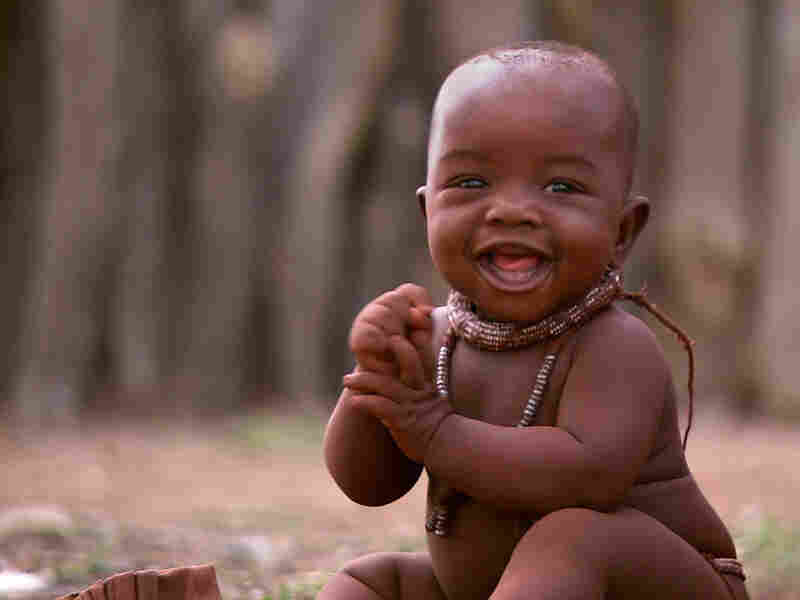 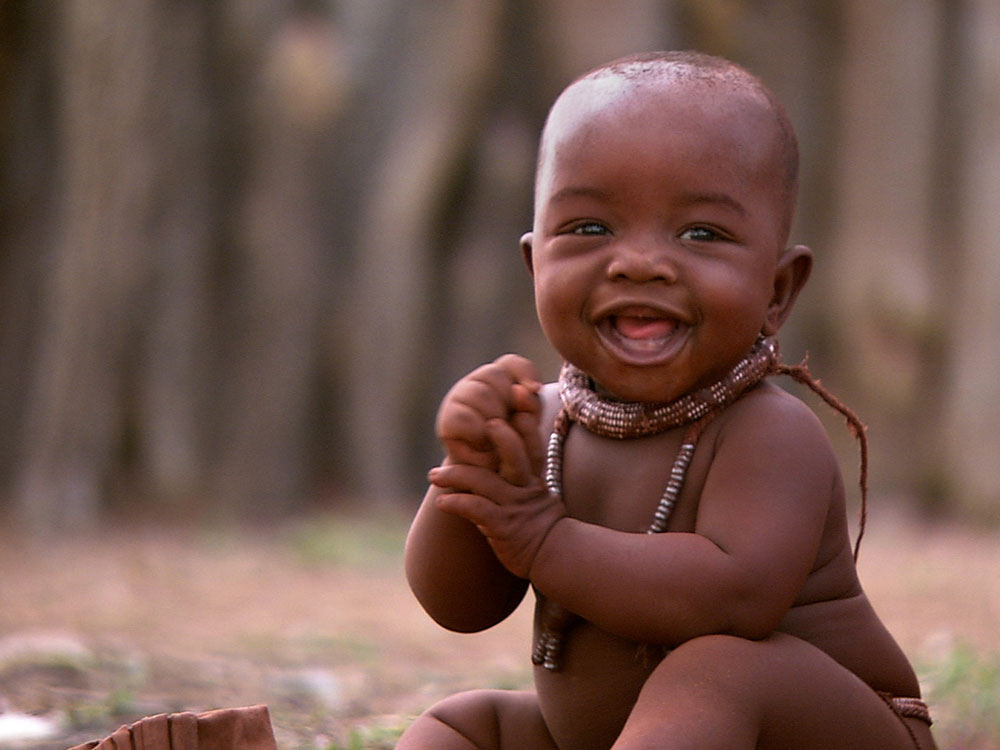 The Simple, Bare Necessities: Ponijao lives with her parents and eight older siblings near Opuwo, Namibia.

Furthermore, this is such a tiny sample of children that it can't reasonably be said to demonstrate anything, except anecdotally. Still, the anecdotes are thought-provoking. In particular, Balmes is skilled at drawing out the way Hattie's parents -- and to a lesser degree, Mari's -- work hard to enrich their children's lives by putting back what relative economic privilege can take away.

Ponijao, of course, doesn't need an instructor to teach her yoga or goose her cognitive development; she wanders around near her mom, nursing when she's hungry and poking at various things when she's not, all day long. She tends to act, unimpeded, on her own curiosity: When she wonders what's under someone's clothes, she just lifts them up and looks. She doesn't need songs about loving the Earth and feeling close to it, because she eats dirt. And somehow without shelves full of books, without being forced to imitate animal noises, she learns to talk and learns to walk and seems to be just about as developed as the carefully managed Hattie is after her first year of life.

Though you see them only tangentially, it's obvious that all these parents love their kids; Babies passes judgment on none of them, and it doesn't specifically argue nature vs. nurture or more supervision vs. less. It just gets down on the ground and looks at some of the many roads babies can travel from birth to walking and talking. And if it has a thesis, it's that there are lots of ways to get to some of the same destinations.

Of course, there's no need to overthink it: If you just want to watch a baby respond to the arrival of a rooster in his bed with perfect comic timing, Babies is the movie to see.