Accessibility links
The Joys And Struggles Of International Adoption Writer John Seabrook was in the process of adopting a baby girl from Haiti when the country was hit by the massive earthquake in January. He writes about his own experience with international adoption -- and the history and perils of the practice -- in The New Yorker. 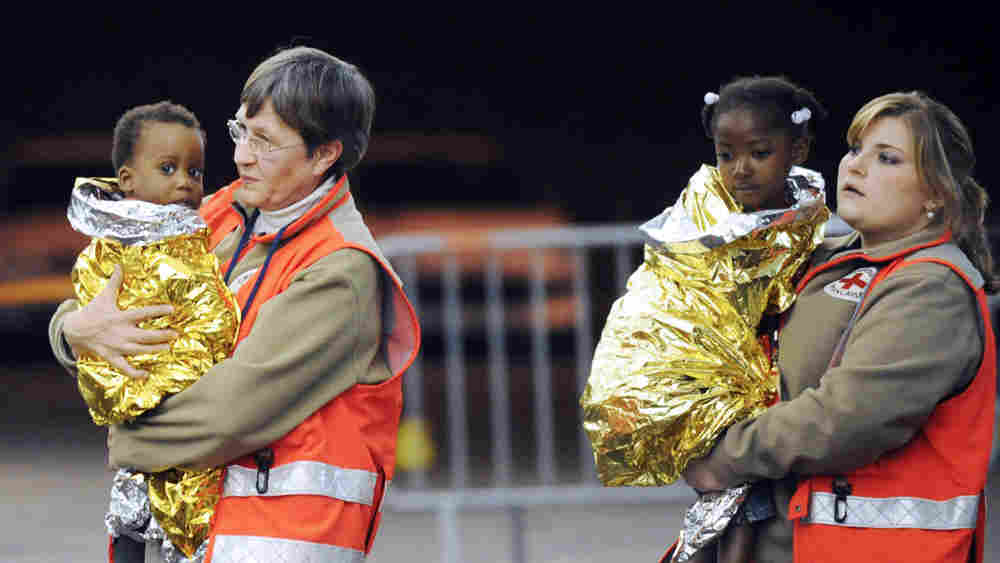 Members of the Red Cross carry orphans from Haiti arriving in France for adoption by French families. All had been adopted prior to the massive earthquake that killed an estimated 200,000 people on Jan. 12. Boris Horvat/Pool/AP hide caption 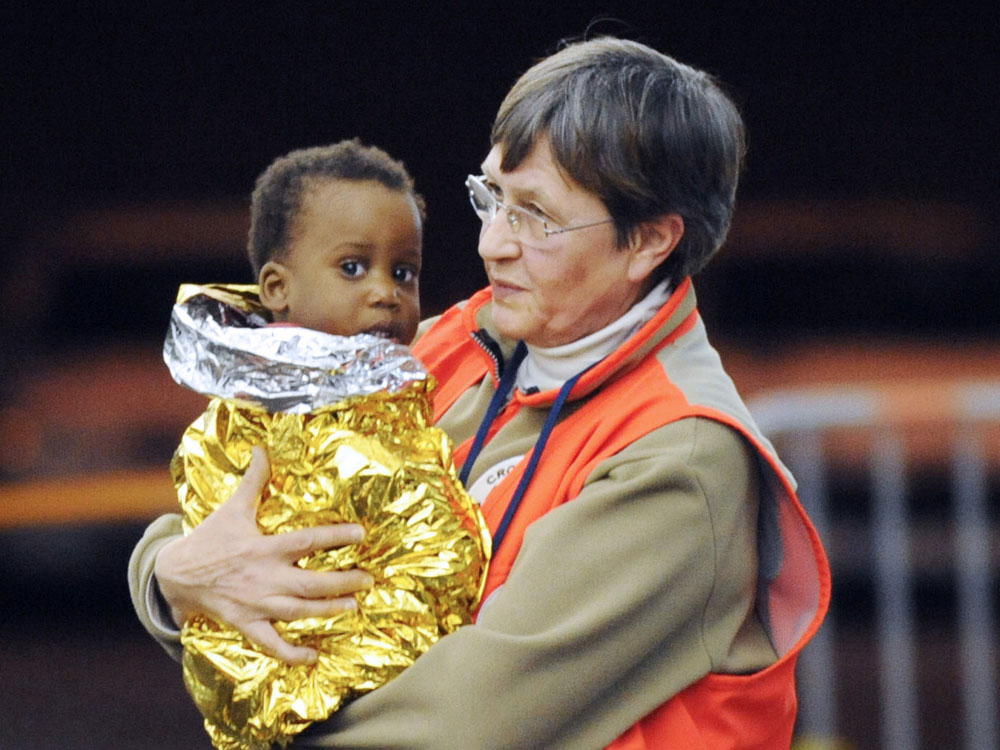 Members of the Red Cross carry orphans from Haiti arriving in France for adoption by French families. All had been adopted prior to the massive earthquake that killed an estimated 200,000 people on Jan. 12. 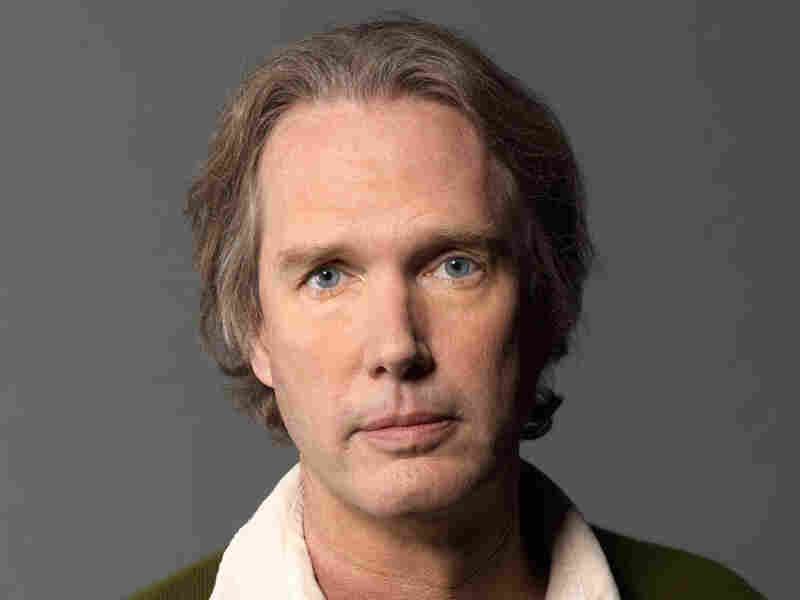 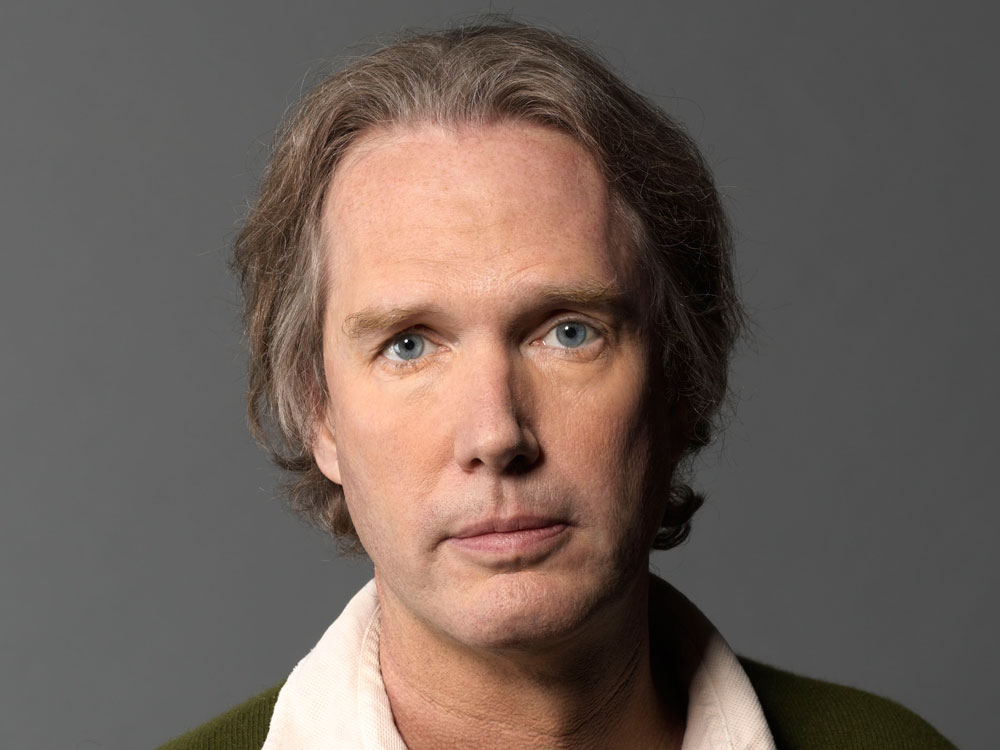 Courtesy of John Seabrook
The Last Babylift: Adopting A Child In Haiti
Rose in Brooklyn

When writer John Seabrook heard about the earthquake in Haiti on Jan. 12, his first thought was: Is Rose OK?

Rose, a toddler, was one of 25 children living in Fontana Village, an orphanage near Port-au-Prince, when the 7.0 magnitude quake struck Haiti. Seabrook and his wife, Lisa, had spent the previous eight months working to bring Rose to their home in Brooklyn -- but the adoption hadn't yet been finalized.

"We knew that [the orphanage] was not in the middle of Port-au-Prince, so we weren't horribly afraid of what might have happened, but of course we were incredibly concerned," he says. "And there was no information that night. So the night of Jan. 12 was a very, very long night. And then in the morning, we got information from someone that the children were OK, the caregivers were OK and the buildings were OK. So that was a huge relief."

The one thing I had in my mind ... that I was worried about was she wouldn't come to me or she would cry. These are the sort of things that adoptive parents obsess on.

Seabrook wrote about his experience trying to bring Rose home -- and the complexities of international adoption -- in the May 10 issue of The New Yorker. He traces the global migration of Americans adopting children from other countries, starting with Vietnam and Korea in the 1950s and 1960s -- and then branching out to include children from Latin America, Eastern Europe and China by the end of the 1980s.

Seabrook describes on Fresh Air how countries decided to open their borders to prospective adoptive parents.

Seabrook writes that international adoption has now turned into a multibillion-dollar industry with little oversight.

"There are at least 3,500 adoption agencies in the U.S. There are also lots of adoption attorneys," he says. "You have a choice: You can go with an agency, or you can hire a lawyer who will do your adoption. And that lawyer has contacts -- usually in one country in particular -- and works through what's called a facilitator. We didn't want to go the latter route because there are a lot more opportunities for corruption [and] shady practices [and] bribery -- and particularly when you're adopting from a poor country, you really want to do everything you can to avoid any coercion of the birth mother."

Seabrook and his wife worked with an adoption agency called Holt International. The agency told the family that the process of adopting Rose could take up to three years. The timeline shifted in the days after the earthquake, when U.S. and Haitian officials worked to expedite adoptions already in progress.

On Jan. 29, Seabrook flew to Port-au-Prince on a charter flight to try to bring Rose home. He hadn't yet met his daughter, whom he had seen only in photographs. He describes to Terry Gross what it was like the first time he finally saw his toddler in person:

"I actually thought it was a lot easier and a lot more natural than I thought it would be," he says. "In some ways, I feel like the commitment had already been made: We had been referred this child eight months earlier. The fact that her name was Rose -- which is my mother-in-law's name -- just seemed like a hugely significant thing. Because you don't want to be in a position of choosing; you want to feel like fate has somehow chosen for you. ... So by the time I got down to Haiti and by the time I met Rose, I felt like my heart was already there."

On what he thought after he heard about the earthquake

"We just thought this was the end. Because it's so difficult adopting from Haiti under normal circumstances and even while we were in the process, these new hurdles were being added and the time it was going to take was getting longer and longer, so when we heard about the earthquake, my first thought was, 'This is the end.' And it wasn't just my first thought. It was the first thought, I think, of everybody we've spoken to who were in the process [of adopting a child internationally]. And even people at Holt International, our adoption agency, were thinking about sending out e-mails to people like us, saying, 'If you want to opt out, you can, because we think this is now probably going to take five or 10 years and we won't hold you to your commitment. So it was just despair and hopelessness."

On the first time he saw his daughter

"When I arrived, all of the children seemed very happy; they were outside playing. This was the first time I was going to meet Rose so my mind was focused on that. Her caregiver had been told I was coming so she had gotten her sort of dressed up and brought her out of the sort of bungalow where she lived with some of the other children. She's a toddler. I had brought this little blue bunny rabbit with me to give to her. The one thing I had in my mind ... that I was worried about was she wouldn't come to me or she would cry. These are the sort of things that adoptive parents obsess on. So I kind of knelt down and she was there on the ground and she toddled over and she took the rabbit. She had a little car in her hand and she put it up to her ear like she was getting a phone call, which is what I've come to learn is a very Rose-like gesture: She thinks that everything is a phone. Anyway, she came over and took the rabbit and I picked her up and held her for a couple of minutes and then all of the little girls who were like 3-6 ... were watching and when I put her back down, they huddled around her and patted her and looked at the rabbit. It was just a very sweet moment."

On the language barrier

"She was 16 months old when we adopted her. She's 19 months old now. So her English is still pretty basic. She's got maybe 10 words of English. She's not putting them together. I mean, she's learning the words for things. For the children who are slightly older, it actually is an interesting part of the whole dynamic. Because it's a bit like the children are these kind of Rosetta Stones. They have the information about what happened to them and what they think about it all inside of them, but they don't have the language to communicate. And their parents desperately want to know what those experiences are and what happened to them and what they can do to make it better -- but they have to wait, sometimes years, until the child is able to express him or herself to them."

"In fact, we're on a mailing list now with other adoptive parents from Haiti who brought some of the older children from Rose's orphanage into their homes, and they have a lot of hurdles to face with these children. I think whether it's Russia or Haiti, a child who spends four or five or six years in an orphanage is going to have some issues, whether it's issues of anger or development issues that were caused by the orphanage -- or issues that have to do with leaving that orphanage, leaving their friends and being brought into a country where they don't know anybody. There's definitely a lot of serious grieving, there's wild acting out, there's a sullen kind of pouting and sometimes it can go on for years. So I think adoptive parents really do need to be prepared for very difficult circumstances. But in the case of the woman from Tennessee, who sent the kid back, I mean this is why there are social workers. This is why you have home studies. This is why they have follow-up studies after the child is placed in your home. So that, if you're having problems, you can reach out for help -- and there are people who know how to help. And if it's really terrible, maybe they try to find another family to raise that child. But, you know, there were a lot of options short of taking your child and putting him on an airplane and sending him back. So I think she made a very bad parenting decision and it's too bad that that became so publicized -- because there are plenty of bad parenting decisions being made every day ... but something about adoption, people get sort of queasy about it, and when something goes wrong -- they tend to like to build up those failures."

On the political implications of international adoption

"It is closing up in many ways right now. The numbers of international adoptions are dropping rapidly. They say by 2013, there's going to be only 6,000, and there were 24,000 in 2004. So that's 25 percent of what it was. And the reason it's closing up is because there is no sort of political organization that supports international adoption but there are quite a few political organizations or aid organizations who support issues having to do with child-trafficking and poverty in undeveloped countries. And from those people's perspective, international adoption is -- at best -- kind of a bothersome thing and at worst, part of the problem that they're trying to improve. So I just hope that in the future, as we go forward, we figure out how to make this work in a way that makes everybody happy ... and ensures that some of these 153 million orphans ... [can] be adopted by parents who can give them loving homes."