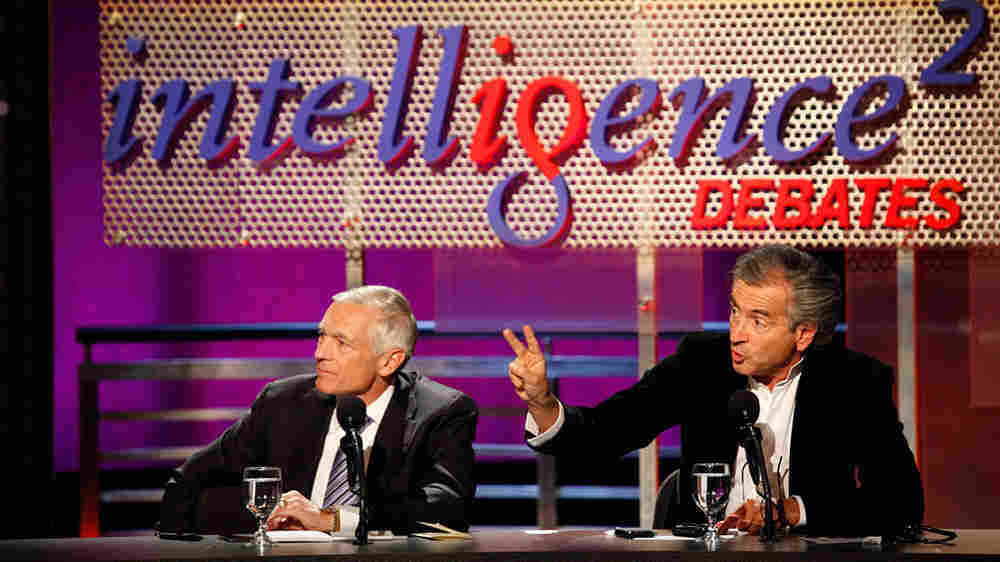 The Full Audio Of The Debate

When it comes to foreign policy, some argue that President Obama is alienating the United States' allies as he seeks to make accommodations for nations with whom America has more uncertain relationships, such as China and Russia. And, they say, the administration has been too weak in its policy toward Iran.

On June 8, a panel of experts will debate the motion "The Cyber War Threat Has Been Grossly Exaggerated."

But others counter that the Obama administration was handed a host of thorny problems and is simply taking a more pragmatic approach than past administrations in solving them. They argue the president has made progress in Afghanistan, taken a key role in international economic affairs and has kept all options open in dealing with Iran.

Four experts recently gathered to examine both sides of the issue in an Oxford-style debate on the motion "Obama's Foreign Policy Spells America's Decline," part of the Intelligence Squared U.S. series.

Before the debate, the audience at New York University's Skirball Center for the Performing Arts voted 23 percent in favor of the motion and 45 percent against, with 32 percent undecided. After the debate, 34 percent said they agreed with the motion "Obama's Foreign Policy Spells America's Decline," while 58 percent opposed it. (Eight percent remained undecided.)

John Donvan, correspondent for ABC News' Nightline, moderated the May 11 debate. Those debating were:

Dan Senor, an expert on Iraq, Israeli-Palestinian relations, and Middle East and Persian Gulf geopolitics, security and economics, is adjunct senior fellow for Middle Eastern studies at the Council on Foreign Relations. Senor is an analyst for Fox News and a founding partner of Rosemont Capital. From 2003 to 2004, Senor served as a Pentagon and White House adviser based in Doha, Qatar, at U.S. Central Command Forward, and later based in Kuwait and Iraq, where he worked for both the Office of Reconstruction and Humanitarian Assistance and the Coalition Provisional Authority. He was chief spokesman and senior adviser for the coalition. 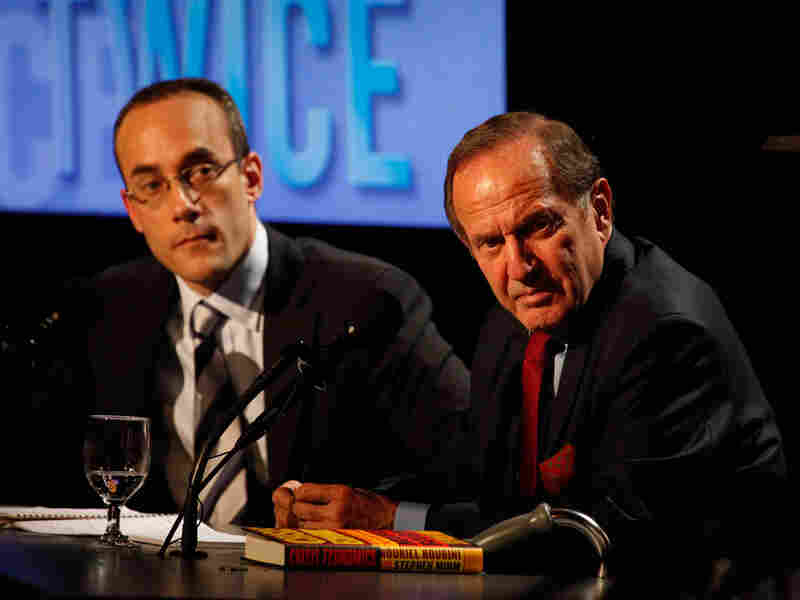 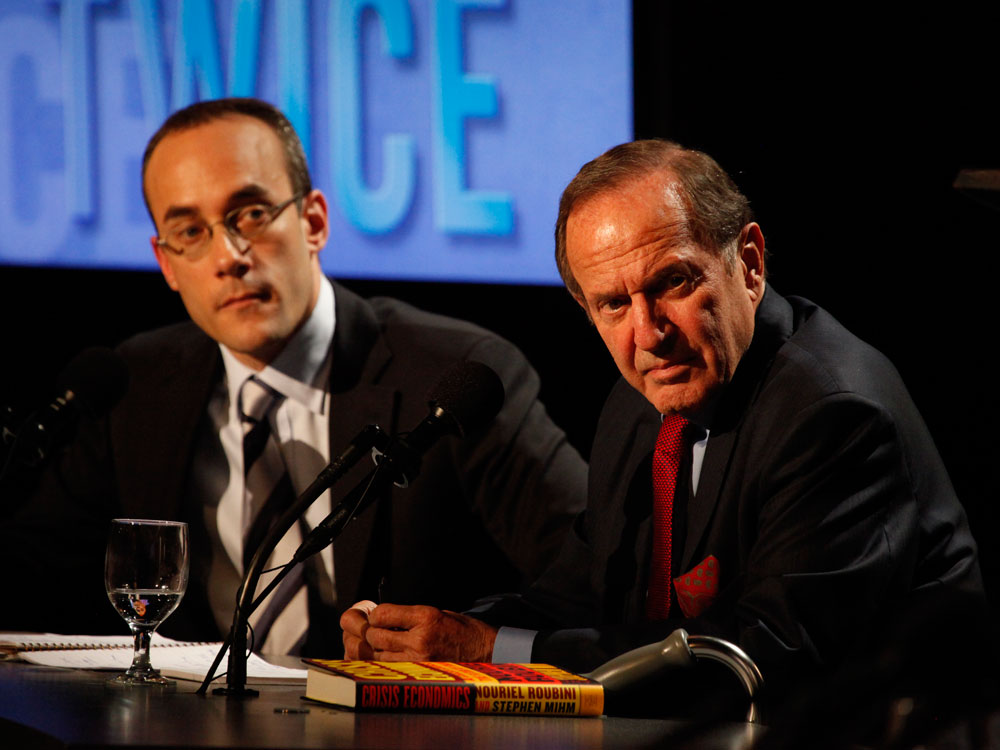 Dan Senor (left) and Mort Zuckerman argue for the motion "Obama's Foreign Policy Spells America's Decline" at the May debate.

Mort Zuckerman is the chairman and editor-in-chief of U.S. News & World Report and is the publisher of the New York Daily News. He is also the co-founder, chairman and CEO of Boston Properties Inc. and a regular commentator on The McLaughlin Group. He is a trustee of Memorial Sloan-Kettering, a member and treasurer of the International Peace Institute, the Bank of America Global Wealth & Investment Management Committee, the Council on Foreign Relations, the Washington Institute for Near East Studies, the International Institute of Strategic Studies and the board of directors for the Broad Center for the Management of School Systems.

Wesley Clark served 34 years in the United States Army and rose to the rank of four-star general as NATO's Supreme Allied Commander, Europe. After his retirement in 2000, he became an investment banker, author, commentator and businessman. In previous duty, Clark was the commander-in-chief, U.S. Southern Command. From April 1994 through June 1996, he was the director of Strategic Plans and Policy, J-5, in the Joint Staff, where he helped negotiate the end to the war in Bosnia. Clark serves as chairman and CEO of Wesley K. Clark & Associates, a strategic consulting firm; chairman of investment bank Rodman & Renshaw; co-chairman of Growth Energy; senior fellow at UCLA's Burkle Center for International Relations; chairman of Solar Energy Squared, LLC; director of International Crisis Group; chairman of City Year Little Rock; as well as numerous corporate boards.

Bernard-Henri Levy, a French philosopher and writer, is the author of a New York Times bestseller, American Vertigo: Traveling America in the Footsteps of Tocqueville. His last book, Left in Dark Times: A Stand Against The New Barbarism, was a Los Angeles Times bestseller, and Public Enemies, a book of correspondence co-written with Michel Houellebecq, will be published by Random House in 2010. Last month Foreign Policy magazine ranked "BHL" 31st among the 100 Top Global Thinkers.