Accessibility links
Music Review: Tracey Thorn's Invigorating Tonic About 'Love And Its Opposite' Tracey Thorn is best known as half of the British duo Everything but the Girl, in which she performed with her husband, Ben Watt. But since 1999, Thorn has spent much of her time raising her three children with Watt. Rock critic Ken Tucker reviews Love and Its Opposite, her third solo album. 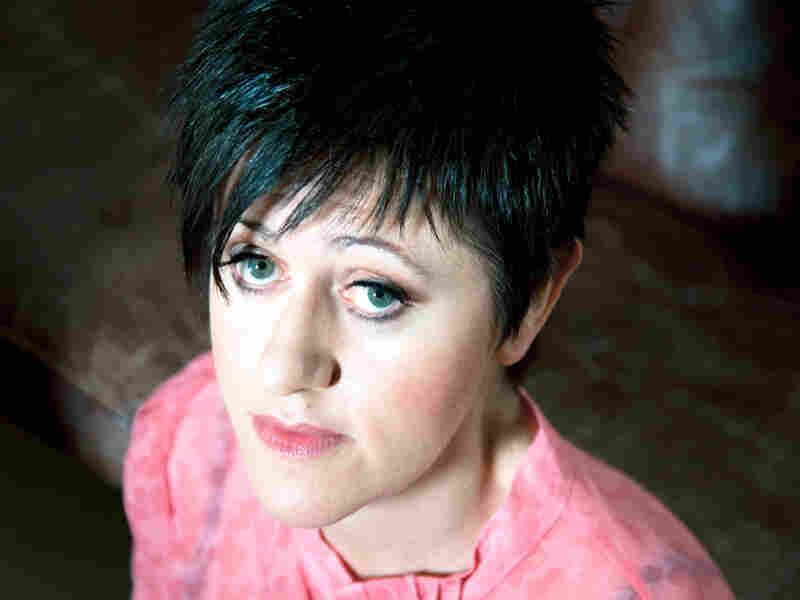 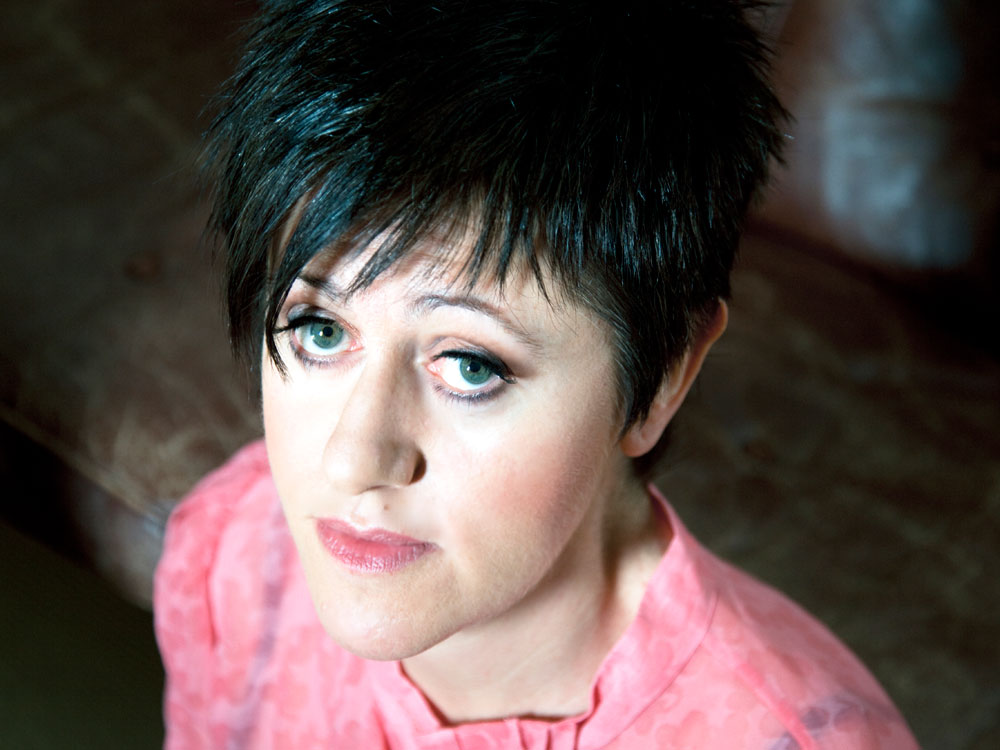 Tracey Thorn's third album focuses on the small details in life: weddings, singles bars and the size of one's jeans.

Middle-age pop has been a mainstay of music for a long time now -- The Who's old yell, "Hope I die before I get old," has become an irritating cliche whenever it's removed from the context of its song. Still, songs that actually grapple well with maturity, both as subject matter and as craft, remain rare. That's the first, most obvious reason Tracey Thorn's Love and Its Opposite is such an invigorating tonic.

In "Long White Dress," the narrator recalls her apprehensiveness about getting married. She looks back on herself as a "romantic kid" whose fears were about the unknowable -- what it's like to commit to someone and how you work out the daily mechanics of a relationship once the long white dress has been put in mothballs. Flash to years later, in the track "Oh, the Divorces," when the married woman looks around her and sees a dreadful sight that hadn't crossed her mind when she was young: divorce and its own set of fears and impossible problems.

The beauty of Tracey Thorn's alto is enhanced by whatever experience she brings in her mid-40s, and as a wife and mother, to continue the kind of romantic ballads she and her partner in everything, Ben Watt, have constructed here. Sometimes, the arrangements are as simple as allowing Thorn to accompany herself with a few stark piano chords in "Oh, the Divorces" -- actually, it's less a song than a small novel, some cross between Fay Weldon and John Updike. Elsewhere, Thorn insists upon a lighter touch, as in the dialogue between a mother and her teenage offspring, passing each other biologically on "Hormones." 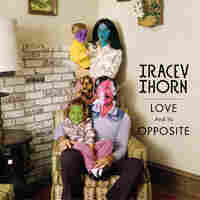 The music on Love and Its Opposite marks a subtle shift in the sound Thorn and Watt developed earlier in their careers. The cool jazz and frequent Latin rhythms of their Everything but the Girl albums have been scaled back and localized. This is very much a British pop album soaked in American singer-songwriter emotions: There's a bit of Christine McVie in Thorn's voice, and Blue-period Joni Mitchell in the keyboards. This musical strategy allows her the freedom to tell meticulously detailed stories such as "Singles Bar," whose main character slips off her wedding ring and wonders if you can tell her age by the size of her jeans as she orders a drink.

Throughout Love and Its Opposite, Thorn sounds both comfortable and unsettled. On her Facebook page, she identifies herself as a "singer, gardener and bedsit disco queen." That kind of mocking wryness serves her well as she navigates the life she's been living, and the challenge of making music that's as complex as that life.