Accessibility links
Remembering Hank Jones, 'The Dean Of Jazz Pianists' The pianist, a member of one of the most remarkable families in jazz history, died Sunday. He was 91. Fresh Air remembers the jazz legend with highlights from an interview conducted in 2005. 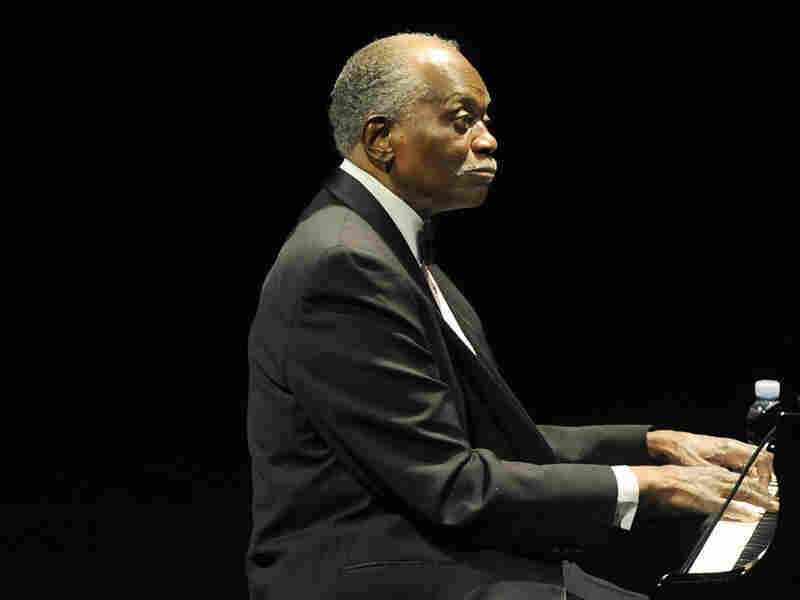 Hank Jones recorded more than 60 albums under his own name during his career. Rafa Rivas/AFP/Getty Images hide caption 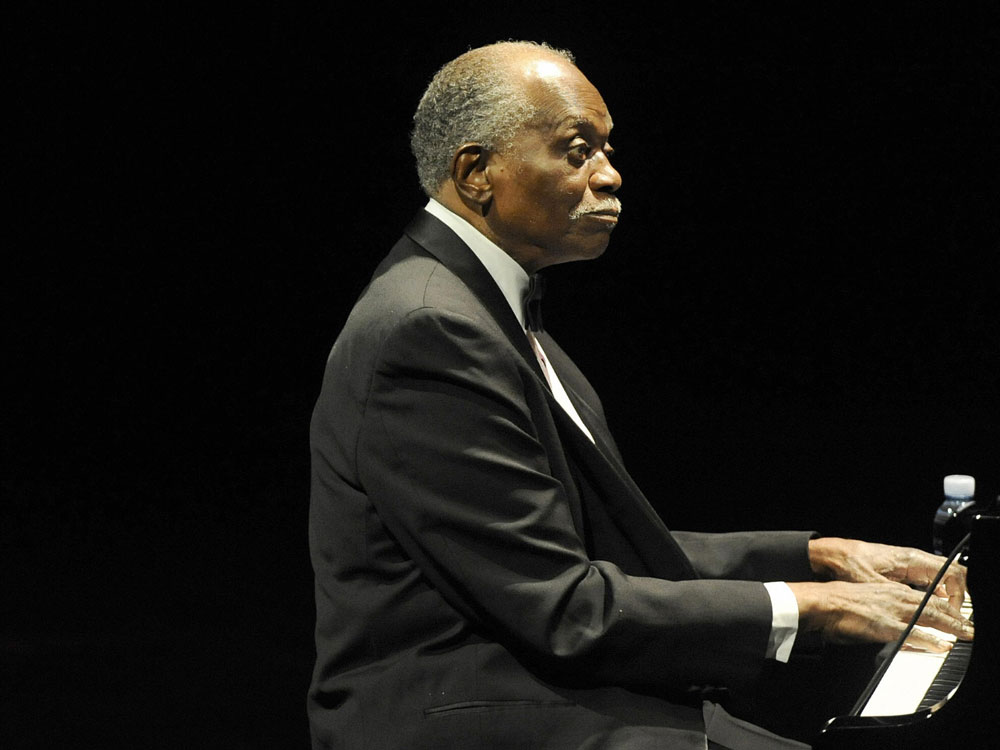 Hank Jones recorded more than 60 albums under his own name during his career.

Hank Jones, whom critic Whitney Balliett once called "the dean of jazz pianists," died Sunday. He was 91.

Jones was the last surviving brother in one of the most remarkable families in jazz history. His brother Elvin played with John Coltrane and became an influential jazz drummer. His younger brother Thad played trumpet and was a member of the Count Basie Orchestra before forming his own ensemble, The Thad Jones/Mel Lewis Orchestra.

Hank, the oldest of the brothers and the first to leave home, toured with Jazz at the Philharmonic, recorded with Charlie Parker, accompanied Ella Fitzgerald and worked for many years as the house pianist at CBS. When Marilyn Monroe sang "Happy Birthday" to President Kennedy in 1962, it was Jones who accompanied her on the piano.

In a 2005 interview with host Terry Gross, he described what it was like to accompany Monroe during her performance at Madison Square Garden.

"She did 16 bars: eight bars of 'Happy Birthday to You' and eight bars of 'Thanks for the Memories,' " he said. "So in 16 bars, we rehearsed eight hours. So I think that's something like a half-hour for a bar of music. She was very nervous and upset. She wasn't used to that kind of thing. And, I guess, who wouldn't be nervous singing "Happy Birthday" to the president?"