Accessibility links
Old Music Gets A New Life: Reissues From The '60s And '70s Each of these records has a raw quality that provides a welcome break from overproduced music. Critic Tom Moon says it's enough to make listeners question whether the computer age of recording is a good thing. 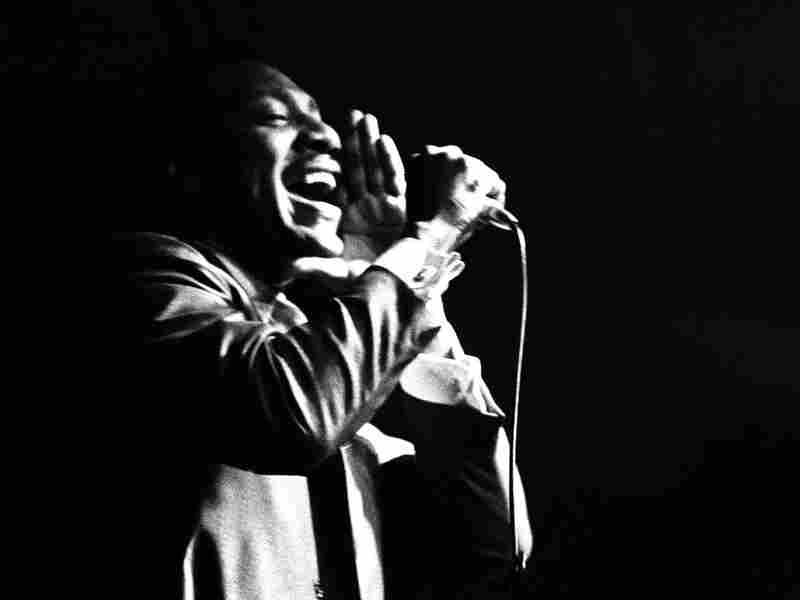 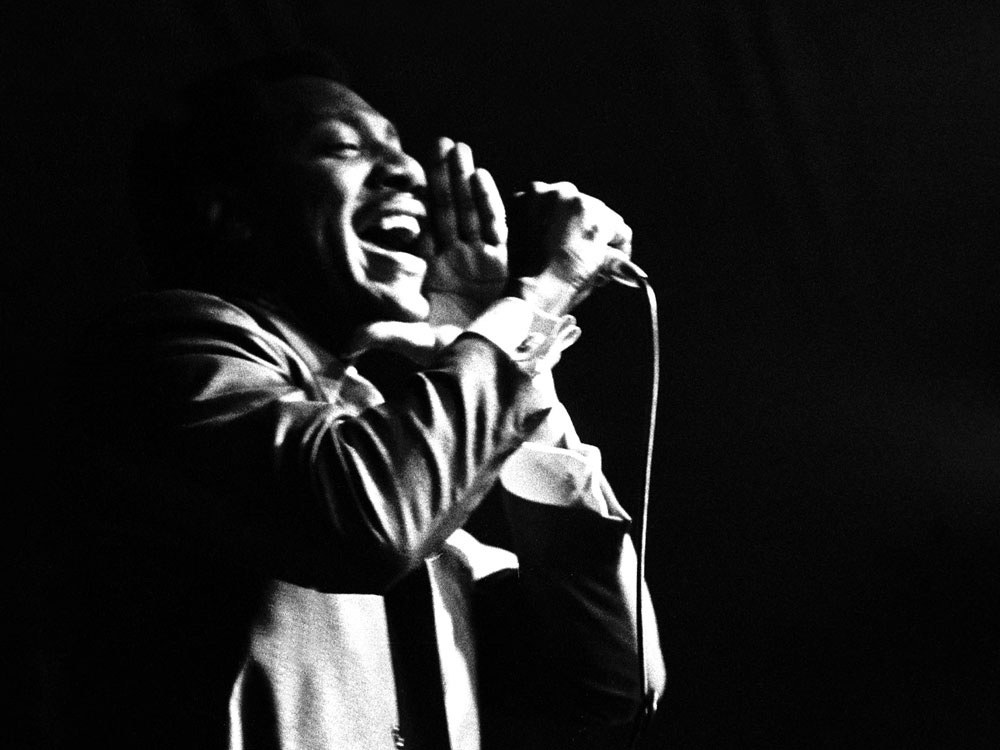 Otis Redding performs in London in 1967.

I've Been Loving You Too Long (To Stop Now)

This month, several old albums are getting a fresh start and a new chance to capture the imagination of listening audiences. All Things Considered host Melissa Block recently spoke to music critic Tom Moon about the re-release of albums from The Rolling Stones, Kris Kristofferson and Otis Redding.

The first, long considered a masterpiece in the world of rock 'n' roll, is Exile on Main Street. When The Rolling Stones' classic was first released in 1972, critics were put off by its raw sound. It's something Moon, author of 1,000 Recordings to Hear Before You Die, calls a "sloppy" rock 'n' roll album.

The Stones don't often revisit the old stuff. But with this reissue, they offer fans a remastered, tightened version of the original and then some -- with bonus tracks from the band's archive. The new version of Exile on Main Street pays homage to the original, but leaves the mixes and the essence of the album alone. There's still chaos, but at its core, it's the same Stones, through and through.

Kris Kristofferson is also issuing a new release of his collection from the late '60s, Please Don't Tell Me How the Story Ends. The songs featured on the album were not intended for release, but instead served as publishing demos. The sessions feature Kristofferson's voice and a guitar, and were meant to give singers an idea what the song was like. The release includes his iconic song "Me and Bobby McGee," made famous by Janis Joplin.

Finally, Otis Redding's Live on the Sunset Strip compiles live performances from the legendary L.A. club the Whisky A Go-Go, originally released in 1966. At 24, Redding epitomized the idea of the human voice as instrument. The soul singer covered the Stones song "Satisfaction" on the album that made him famous, and left many wondering what could have been. Redding died in a plane crash a year after the album's release.

Each of these records has a raw quality that provides a welcome break from overproduced music. Moon says it's enough to make listeners question whether the computer age of recording is a good thing.