Accessibility links
Counting Down The Final Minutes Of '24' Time has run out for special agent Jack Bauer, the hero of Fox's real-time drama, 24. Executive Producer Howard Gordon reflects on the past eight seasons -- explaining how the show became more politicized and why Jack Bauer never once went to the bathroom. 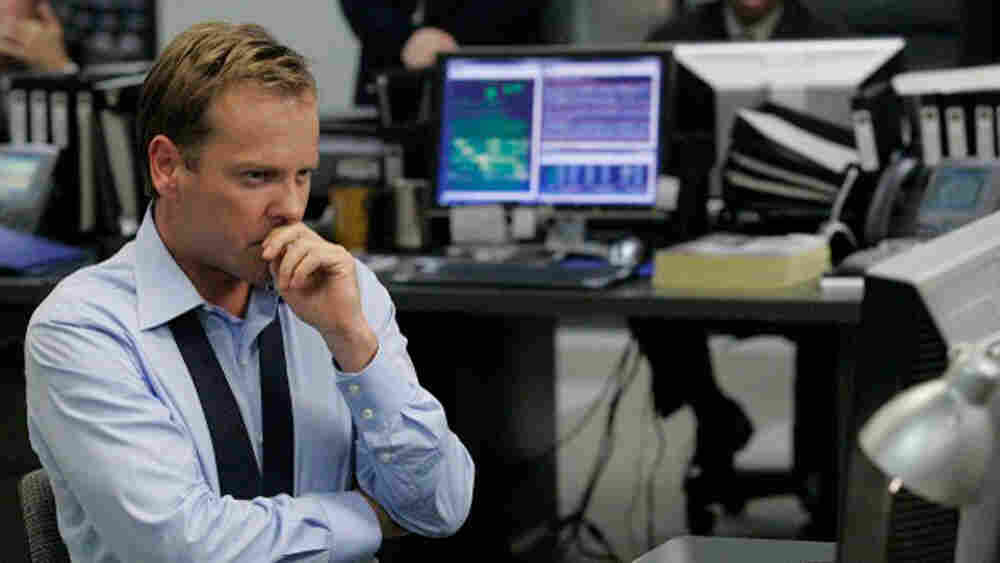 Over the past eight seasons, Jack Bauer (Kiefer Sutherland) has gotten more dark and complex. "You have to look at what brought him to this moment," says Executive Producer Howard Gordon. Fox hide caption 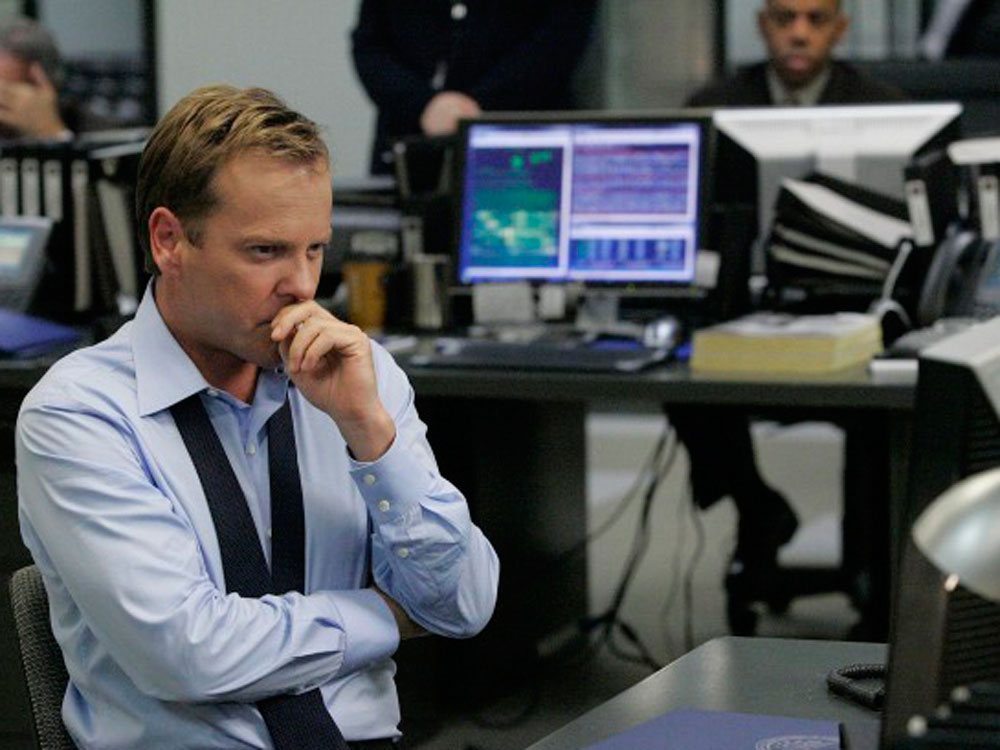 Over the past eight seasons, Jack Bauer (Kiefer Sutherland) has gotten more dark and complex. "You have to look at what brought him to this moment," says Executive Producer Howard Gordon. 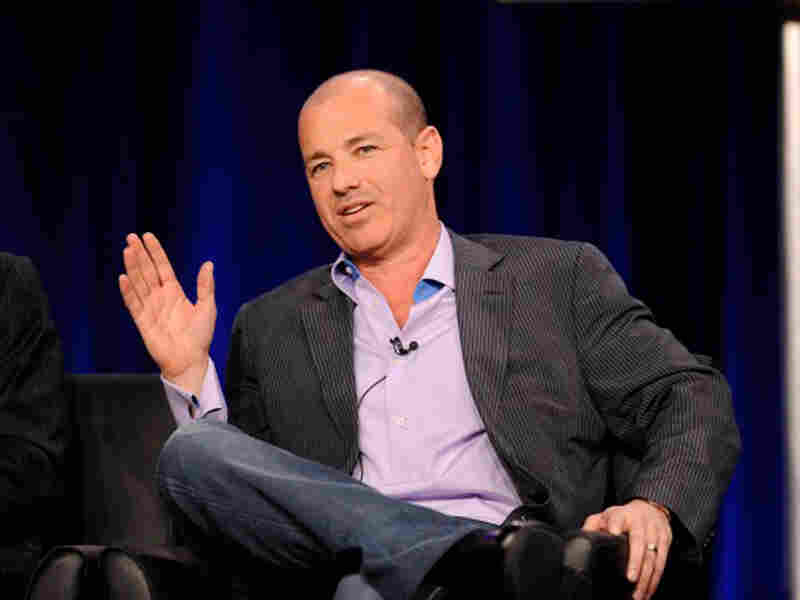 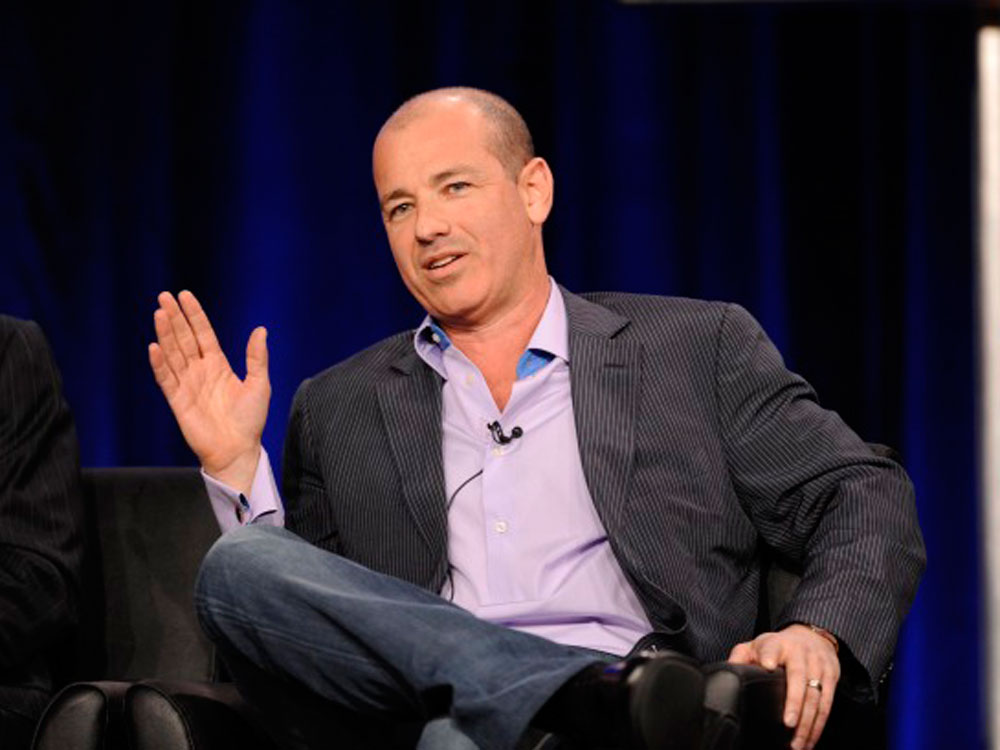 After eight days of foiling chemical threats, cyberattacks, presidential assassinations, rogue nation-states and terrorists, former special agent Jack Bauer will be ending his real-time reign this evening, when the series finale of 24 airs on Fox.

Bauer, played by Kiefer Sutherland, has survived a nuclear explosion, an abduction attempt and a nerve gas attack. He's almost died -- more than once.

Howard Gordon, who has served as 24's executive producer and showrunner, recently sat down with Fresh Air TV critic David Bianculli to reflect on the end of the popular series.

"I'm really proud of the [last episode]. We think it's kind of just right," he says. "I'm sure there will be people who are going to be disappointed. I hope their disappointment is transferred disappointment that the show's come to an end, and I really hope people are left leaning towards their televisions and wanting more."

On the final season of 24

"We had an idea for this season -- and often, in years past, we have aspired to get a good beginning and understand where we're starting and as an act of faith, hope that we'd find our way to the end. And this year, we had a governing idea from the very beginning, which was [that] Jack would start from a place of a possibly-happy second chance. For the first time in a long time, Jack was actually happy. He had forgiven himself for the things that he'd done -- and I think imperfectly, of course, honoring the darkness of his past deeds. And he still had started from a place where [he thought], 'Well, OK, maybe I'll rejoin the human race.' And we added to that a very important relationship with Renee Walker, played by Annie Wersching. And we knew right away at the very beginning of the year that they would complete the relationship that they began last year, that complex relationship that was really more apprentice-mentor than anything else, but was always charged with something else, and consummate it this year. And after Jack finally had that chance, take it away in true 24 fashion and ignite what you're now seeing as the last batch of episodes and taking Jack to a place that's about as dark as we've ever seen him. And he's been in some pretty dark places." 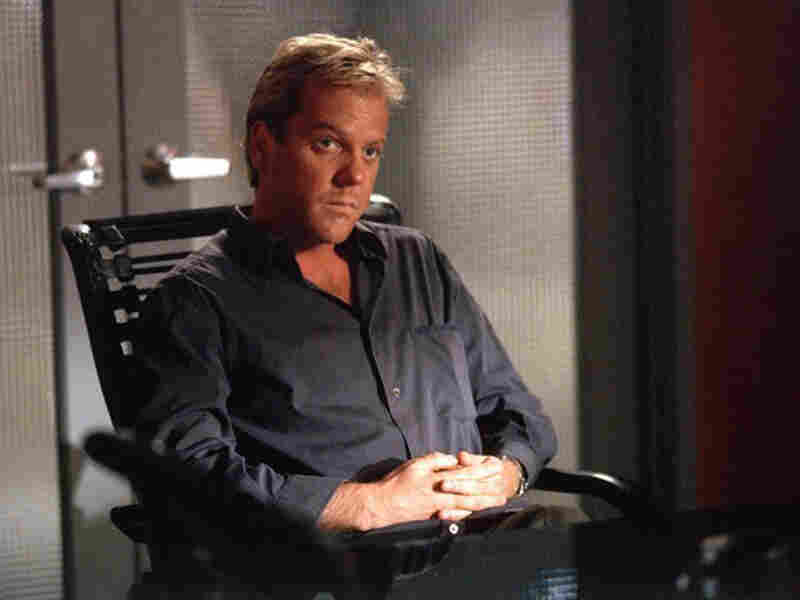 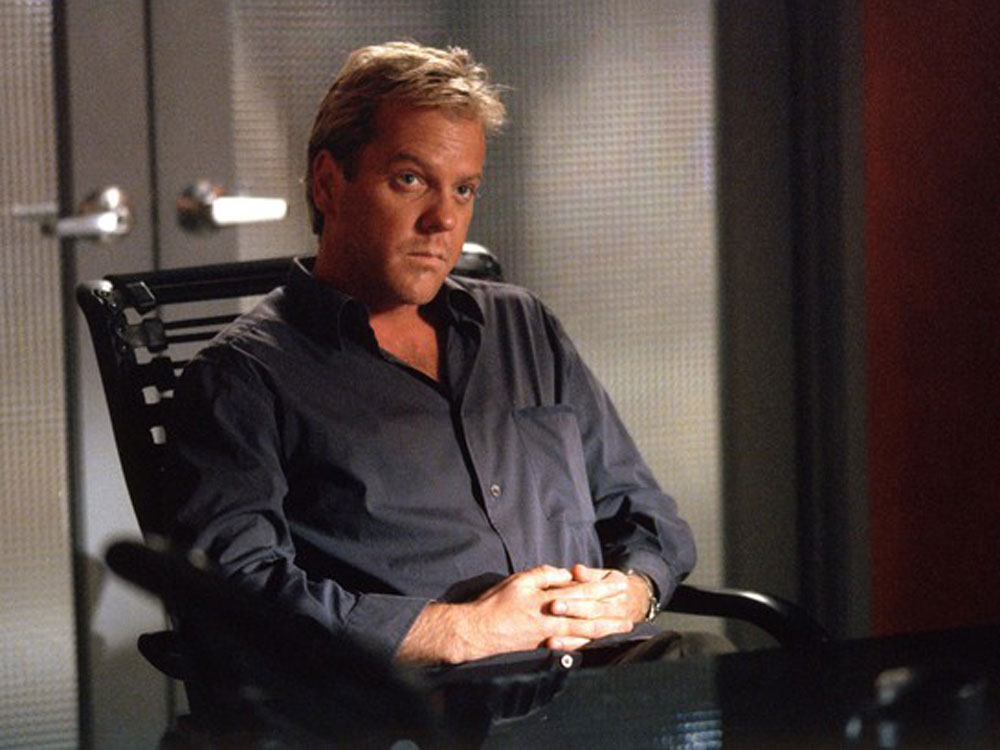 On how 24 became a topic of political debate

"To say that we've been some ... mouthpiece for some political point of view -- it's not only specious -- but I promise you, it is insane. Any fly on the wall and anyone who's been there would tell you the same. So unfortunately, look -- the show is a show for one thing. It's a thriller in the vein of Bourne Identity or Rambo or Dirty Harry. And the hero finds the bad guy and shakes out of him where the bomb is. And again, the real-time scenario lent itself really well to that. Frankly, for the first five years, I don't think you could find a single article or op-ed piece that used the word 'torture' or described that this was somehow morally repugnant or corrosive or anything. I think what happened was, when Abu Ghraib happened and Guantanamo happened -- the show certainly benefited from some kind of post-9/11 wish fulfillment; you had a guy who cut to the chase, who did whatever was necessary, and again there was some wish fulfillment involved -- I do think the show experienced some of the blowback. We did understand that the climate had changed, because of Guantanamo and Abu Ghraib, it had changed. ... [A]nd it put us into a conundrum. Honestly, at the end of Season 6 -- where Jack had been acting a certain way -- we had a choice: Either we renounce the series and admit we're a bunch of torture-mongering, morally corrosive torture pornographers or we find a way of confronting this issue and this changed world that we're in. And, in a strange way, it gave us fodder for the seventh season."

On writing and filming in 'real time'

"We fudge it. I think we hopefully honor the idea of real time rather than adhere to it strictly, because obviously if we had a 'real time' cop on the show, we never would have gotten past the third episode. We probably paid more attention to [the clock] in earlier years but the real time itself became something that the audience absorbed in their vocabulary in terms of how they watched the show. It became, I think, a little less relevant or certainly a little less exciting. Its novelty wore off a bit as did even the notion of all these twists and turns. Ultimately the real time and these unexpected surprises become unfortunately expected and in a way, we created our own obsolescence the longer the show went on."

On Jack Bauer going to the bathroom

"That film exists. It does exist and we did try it. I'd love to unearth it somewhere. I'm sure someone has it somewhere."