Accessibility links
Jamaican Imam Said To Inspire Times Square Suspect Faisal Shahzad faces five felony charges after making his first court appearance in the aftermath of the failed May 1 bombing attempt in New York City. He has named Abdullah Faisal, an Internet cleric who espouses violent jihad, as one of his influences. In an interview with NPR, the cleric says people inspired by him have taken matters "into their own hands." 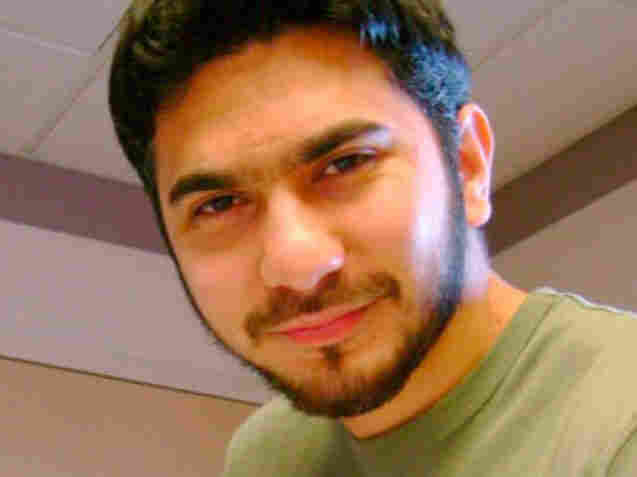 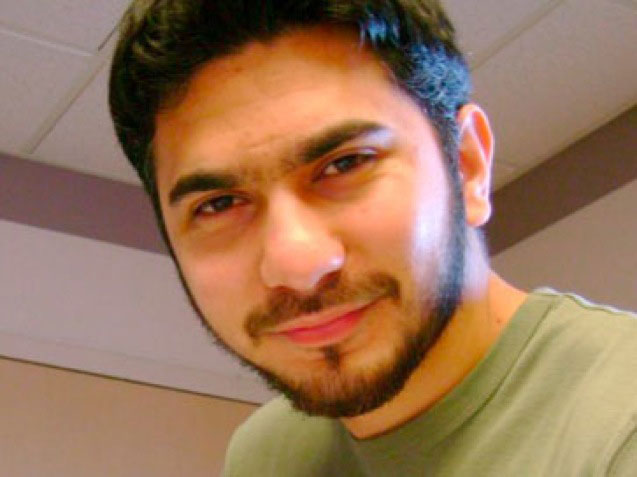 The man accused in the failed Times Square bombing attempt has been talking to authorities for more than two weeks. And one of the things he told them, according to people close to the case, is that he was inspired to act by two Internet clerics -- one in Yemen and another in Jamaica.

Faisal Shahzad, who made his first court appearance Tuesday and faces five felony charges, waived his right to a speedy trial after he was arrested May 3 in New York while trying to leave the country by plane.

Investigators say that because the 30-year-old Pakistani American has been cooperating, they didn't want an earlier court appearance to get in the way of what he was telling them.

The first cleric Shahzad cited is a familiar name: Anwar al-Awlaki. He's the American-born imam who has been linked to an al-Qaida group in Yemen -- the same imam who allegedly blessed the Fort Hood shootings and the botched Christmas Day bombing attempt of a U.S. airliner by a young man carrying explosives in his underpants.

The other cleric is a less familiar figure.

His name is Abdullah Faisal, a 46-year-old convert to Islam who is from Jamaica. He spoke with NPR on Tuesday. We had initially set up an interview with him to be recorded for broadcast on the radio. But when he arrived, he demanded that we pay him for the interview. When I refused, he declined to go on tape.

Ties To Past Acts Of Terrorism

But I did have a long talk with him and in the process got answers to many of the questions that have been swirling around him ever since he became one of the first Internet imams linked to the possible radicalization of young Muslims.

He's been linked to two of the men who blew up transportation targets in the U.K. in 2005. He was a mentor to a Jamaican convert, Germaine Lindsay, who died in that 2005 suicide bombing. He has also been linked to the man who wanted to set up a terrorism training camp in Oregon several years ago. He was an imam at the Brixton Mosque in London when Richard Reid, the shoe bomber, worshipped there. Zacharias Moussaoui, the 20th hijacker in the Sept. 11 attacks, was also a follower of his.

More recently, Faisal was sentenced to prison in the U.K. for calling followers to kill Jews, Americans and Hindus in one of his CD lectures. He served more than four years, then ended up in Africa. He was just deported to Jamaica from Kenya a couple of months ago for allegedly trying to recruit people there for violent jihad -- a charge he denies.

Shahzad Cites Two Clerics 'Who Have Got It Right'

And now there appears to be a connection to the Times Square bomber. People close to the investigation tell NPR that Shahzad told investigators that Abdullah Faisal and Awlaki were, in his words, "the only two clerics out there who have got it right."

In fact, intelligence sources say Shahzad tried to contact Awlaki and Faisal ahead of his alleged attack. Abdullah Faisal told NPR that he doesn't think he got any such e-mail -- or if he did, he didn't answer it.

When asked about the spate of attacks against civilian targets in the U.S., Faisal said he supported violent jihad but said it had to take place on the battlefield -- like in Afghanistan or Iraq, not in Times Square.

Intelligence officials say they are watching Faisal not just because of his possible Times Square link, but also because of a more general threat. The way one intelligence official described it to NPR is that Faisal is one of a handful of voices in the violent jihadi movement who seem to resonate with lots of people and drive them to action.

Awlaki is also one of those people.

Awlaki has been explicitly targeted by the U.S. because it is alleged that he has influenced several terrorist attacks, including the attempted airline bombing on Christmas Day. And now Abdullah Faisal is one of the men mentioned alongside Awlaki.

Faisal was deported from Kenya to Jamaica because the Kenyan government claimed in court papers that he was recruiting for an al-Qaida affiliated group in Somalia called al-Shabab. When I asked him about that, he denied it. "The Kenyans were worried about what I might say, not anything I did say," he said.

The Kenyans were worried enough that when they couldn't get a country to give Faisal a transit visa to put him on a commercial flight to Jamaica, they actually paid $500,000 to put him on a plane to deport him. He said the Kenyans "overreacted."

His reaction to recent attacks in the U.S. was nuanced. He said there are people who are inspired by his words and then take matters "into their own hands." That's the kind of thing that Anwar al-Awlaki has said for years -- that he wasn't responsible if people acted on his words.

Faisal told me he does preach that violent jihad is necessary, that it has been forced upon Muslims and that they are duty-bound to act.

He said nonbelievers steal Muslim resources and rape Muslim women, and Muslims have to respond. That helps explain why he worries counterterrorism officials.