Accessibility links
Fresh Air Interview: Journalist Amy Schatz, 'Net Neutrality: Who's In Charge Of The Internet?' Who regulates Internet traffic? It's a question that the FCC, Internet companies and the telecom industry are fighting over. Wall Street Journal reporter Amy Schatz explains what's at stake for the future of broadband -- and what each side wants in current legal proceedings. 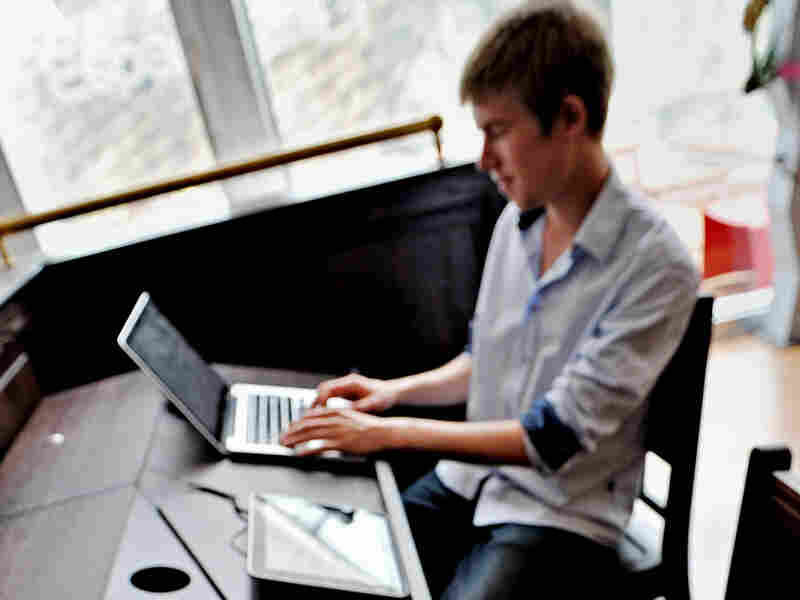 A man browses the Internet at the site of the World Expo 2010 in Shanghai on May 6. Philippe Lopez/AFP/Getty Images hide caption 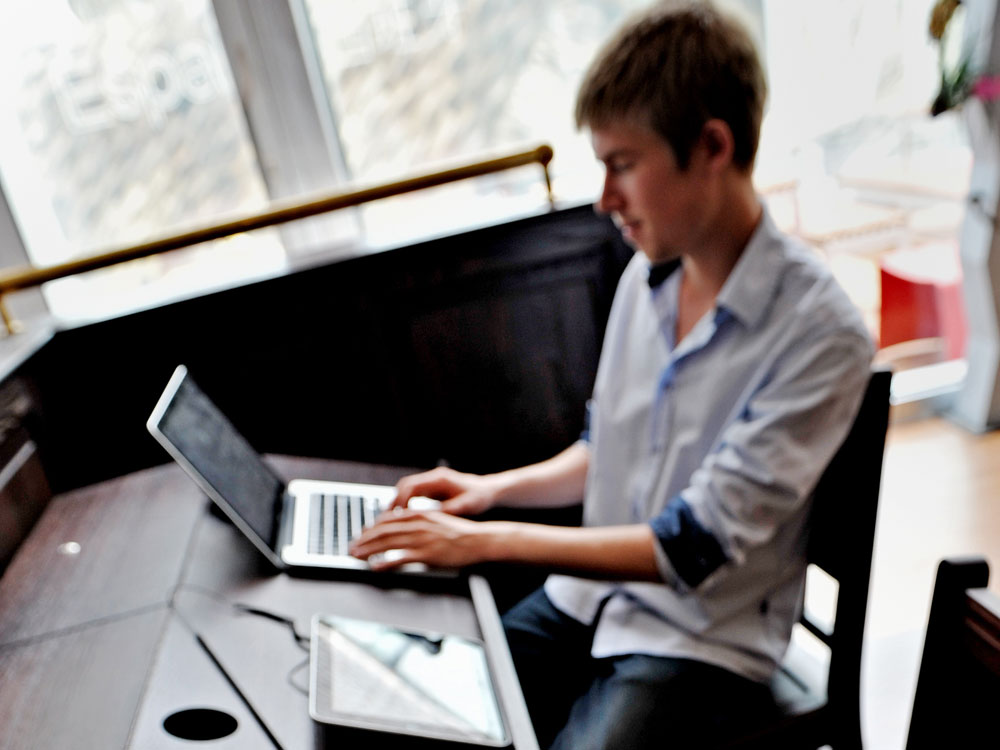 A man browses the Internet at the site of the World Expo 2010 in Shanghai on May 6.

Next month, Congress will meet to discuss proposals to revamp current telecommunication laws that were last examined in 1996. The current laws hardly mention the Internet; the "bipartisan, issue-focused meetings" announced yesterday by Sen. John D. Rockefeller IV of West Virginia and Rep. Henry Waxman of California will examine whether they address current consumer needs.

Earlier this month, the Federal Communications Commission announced that it plans to reclassify broadband Internet service as a telecommunications service so that high-speed Internet would be closely monitored by the FCC. The reclassification would also give the FCC control over net neutrality, the idea that information on the Web should be treated equally and cannot be blocked by broadband providers. 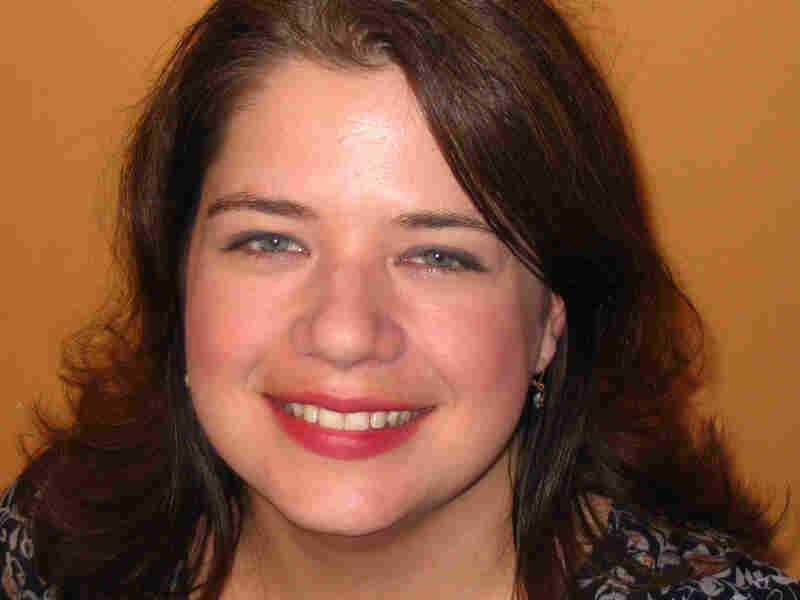 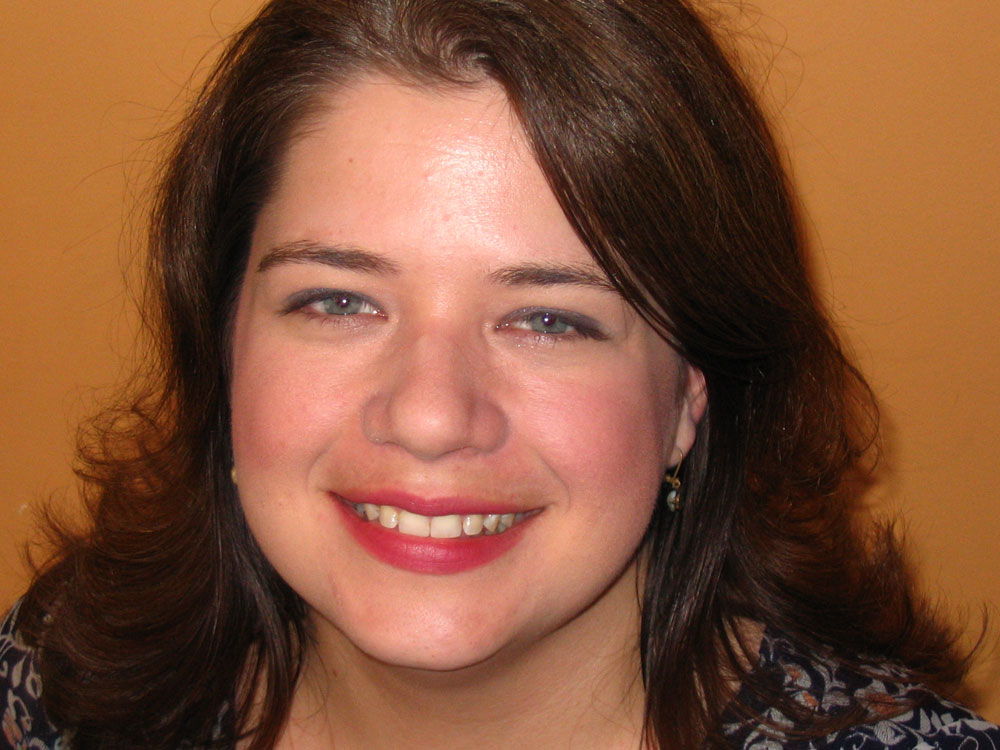 Amy Schatz covers the FCC and tech policy for The Wall Street Journal.

Journalist Amy Schatz, who covers tech policy and the FCC for The Wall Street Journal, explains the conflicts between the FCC, Internet companies and telecommunications providers like Comcast and Verizon -- and how their battle might determine what the future of the Internet looks like.

"Basically, the idea here is: Who is going to control those lines that go into your house?" Schatz tells Fresh Air's Terry Gross. "And there's never really been any rules that talk expressly to Internet lines because we've relied on rules that were [applicable to] phones, but it really gets into a really big issue as more Americans use the Internet to make phone calls or watch movies or just connect with their kids and e-mail and things like that, so it's becoming a really big issue."

By Amy Schatz From 'The Wall Street Journal'

On what the current laws say about Internet regulation

"The communication laws we have were actually built in the 1930s and they've been updated a few times since then, but ... the last time they were rewritten was back in 1996 and the Internet was barely around at that point and it wasn't really even mentioned in the law. ... [T]hat's one of the issues they're running into -- they tried to apply these rules to Internet lines and they weren't really written for those. They were written for the very specific things that happened with phone lines or cable lines and so ... they're running into a lot of problems because this was just never meant to be this way and they were never meant to try to apply them in this way."

On why consumer groups fear corporate control of the Internet

"With consumer groups, they're really concerned that the Comcasts and the AT&Ts of the world are going to restrict what consumers can do in their homes and what they can access on the Internet. So there is a fear that if Comcast cuts a deal with Amazon, you may not be able to buy a book from Barnes & Noble as easily as you could with Amazon.com. And so there are these kinds of issues where it's not necessarily happening right now, but there is a fear that if you give too much power to the phone and cable companies over the lines that are coming into consumers' homes ... that could be really bad for consumers and ... could restrict consumer choice."

On the concerns of companies like Google and Amazon

"Companies like Amazon or Google or eBay don't want phone companies putting up toll booths in between them and consumers. And they don't want the Comcasts of the world or AT&T or whoever to be able to charge them more to reach you. And so, they want to make sure the FCC or somebody is in the way to prevent that from happening."

On what telecommunications companies want

"The major concern is: How much control does the government want to have over what practices they're doing? So you know, if you listen to some of the lobbying and some of the hand-wringing that's going on with Comcast and everybody -- they're saying that the FCC wants to run all their lines and the network traffic and do all this stuff, and that's not necessarily the case. Basically what the FCC and the Obama administration are really saying is: Somebody has to be the cop on the beat here. Someone has to be the authority to stop bad practices if they start happening and if that's the case, then it needs to be the FCC."

Internet Companies To Fight FCC Rule Changes May 24, 2010
FCC To Redefine How It Regulates Broadband May 6, 2010