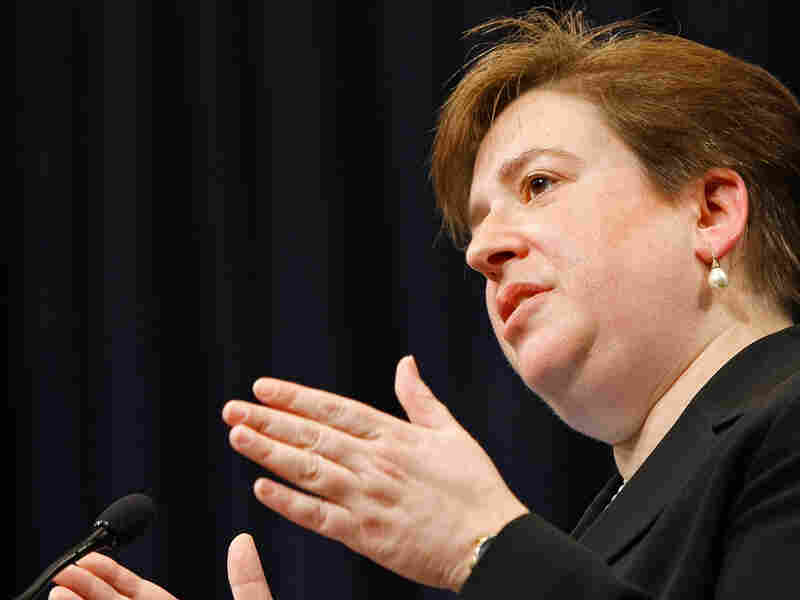 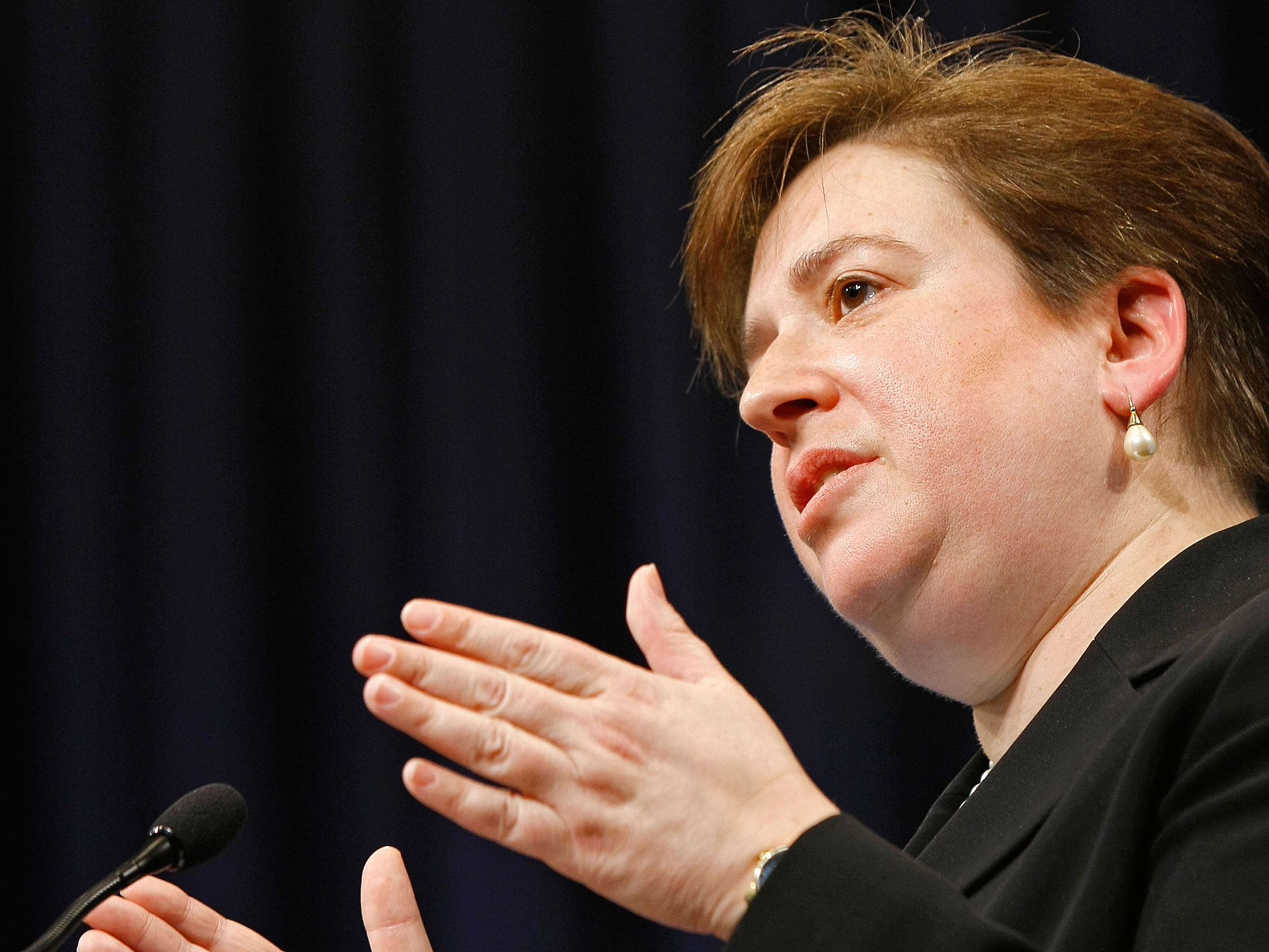 The New York Times, the Wall Street Journal, and Politico all have articles about Elena Kagan's graduate thesis at Oxford, in which she argued that the history of the exclusionary rule "illustrates the dangers and long-term consequences of failing to provide a judicial decision with adequate support."

There's of course plenty of room to contest how much insight Kagan's thesis (available at SCOTUSReport.com) offers on her current understanding of the judicial role. On the one hand, for example, Kagan was only 23 when she wrote the thesis and hadn't yet attended law school. On the other hand, the thesis clearly reflects sustained and serious thinking on the part of someone who was already intellectually mature and sophisticated.

I'm not going to purport to assess here what light Kagan's thesis sheds on her current views. I instead want to explore, and try to make sense of, the part of the thesis that I find most noteworthy and controversial -- namely, its two final paragraphs (on pages 119 to 122).

In the first of these two closing paragraphs, Kagan embraces the position that it "is not necessarily wrong or invalid" for judges "to mold and steer the law in order to promote certain ethical values and achieve certain social ends":

Judges are judges, but they are also men.… As men and as participants in American life, judges will have opinions, prejudices, values. Perhaps most important, judges will have goals. And because this is so, judges will often try to mold and steer the law in order to promote certain ethical values and achieve certain social ends. Such activity is not necessarily wrong or invalid. The law, after all, is a human instrument—an instrument designed to meet men's needs.… Concern for ethical values thus has animportant role to play in the judicial process. For in the last analysis, the law is a very human enterprise with very human goals.

The key step in Kagan's reasoning is a non sequitur. It simply does not follow from the proposition that law is "an instrument designed to meet men's needs" that judges may properly "try to mold and steer the law" to promote the ethical values and social ends that they favor. One obvious alternative that Kagan passes over is that judges should accept the "instrument" of law as it has been crafted by its enactors.

To make the point a different way: Every set of human rules is "designed to meet men's needs." That doesn't mean that the interpreter of those rules may "try to mold and steer" those rules to mean what he wants them to mean. The Chief Justice's umpire metaphor provides a simple answer to Kagan's confusion.

In the next paragraph (emphasis added), Kagan seems to tack in the other direction:

As I read these paragraphs together, Kagan thinks that it's fine for a judge to pursue his favored ethical values and social ends in interpreting the law so long as he can offer public reasons that are "plausibly … grounded" in legal principles. In Kagan's usage, terms like "justify" and "be based upon" do not mean that the decision must be right; they mean only that it must be plausible. Given the broad acceptance in the modern legal culture of freewheeling methodologies and the existence of so many wrongheaded precedents, the test of mere plausibility isn't much of a constraint on judicial willfulness.