Accessibility links
Speak Up And Celebrate 'Eliza Doolittle Day' Unless you're a musical fan, you probably don't know that May 20 is "Eliza Doolittle Day," named after the Cockney flower girl learning to speak proper English in My Fair Lady. Given the fanfare over our broken vernacular these days, commentator Marc Acito believes it's time we start celebrating the little-known holiday. 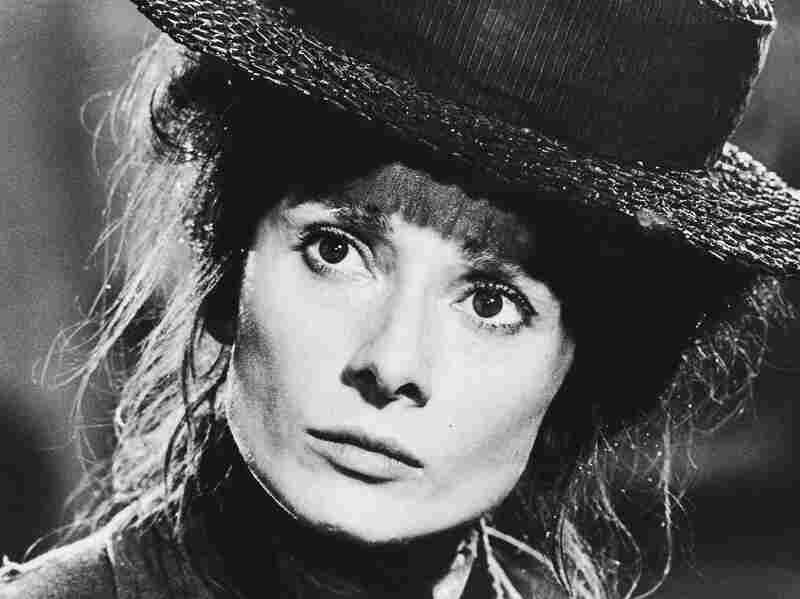 Audrey Hepburn is seen as the flower girl, Eliza Doolittle, in the film version of My Fair Lady in 1964. AP hide caption 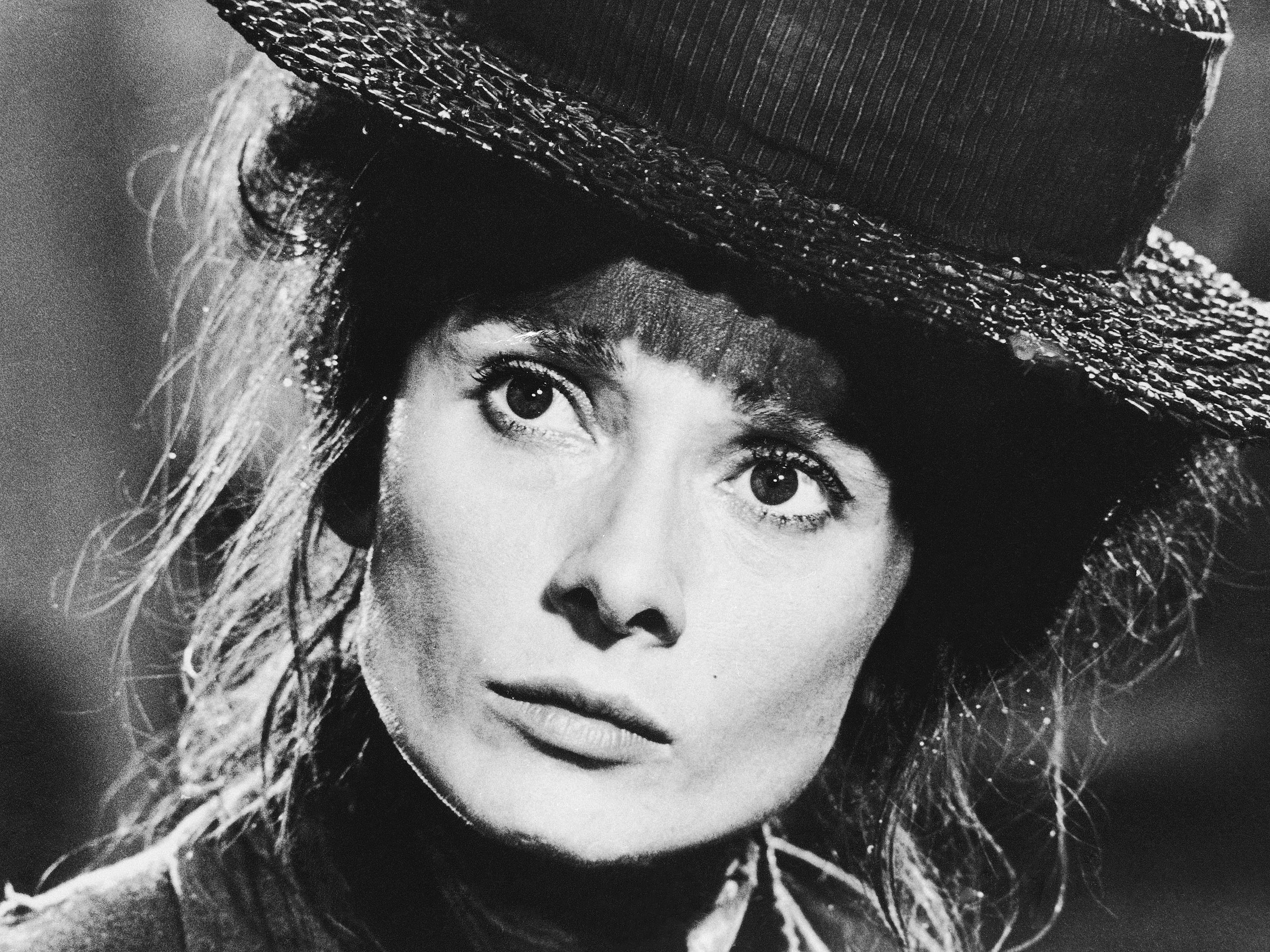 Audrey Hepburn is seen as the flower girl, Eliza Doolittle, in the film version of My Fair Lady in 1964.

Marc Acito is the author of How I Paid for College and Attack of the Theater People.

In Act 1 of My Fair Lady, Eliza Doolittle, the Cockney flower girl learning to speak like a lady, fantasizes about meeting the king. Of course, because it's a musical, she sings:

One evening the king will say, 'Oh, Liza, old thing -- I want all of England your praises to sing. Next week on the twentieth of May, I proclaim Liza Doolittle Day.

Since I'm not Julie Andrews or Audrey Hepburn -- or Marni Nixon, who sang for Audrey Hepburn in the movie, I'll spare you the rest. But suffice it to say, Eliza envisions all of England celebrating her glory. The only ones who recognize Eliza Doolittle Day, however, are music theater geeks like me. And while an evening of cocktails and show tunes sounds like fun, it's insufficient to mark the occasion because Eliza's message is all too relevant today.

You see, My Fair Lady is based on George Bernard Shaw's Pygmalion, and both pieces explore the ramifications of learning how to speak properly at a time when elocution was valued as a symbol of education and upward mobility. 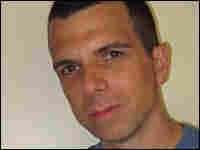 Marc Acito is the author of How I Paid for College and Attack of the Theater People. Courtesy of Marc Acito hide caption

Emphasis on the was.

Listen to Franklin Delano Roosevelt say, "The only thing we have to feah is feah itself," and it's almost inconceivable that ordinary Americans trusted someone who sounded like Thurston Howell III. We are now in an age when Sarah Palin speaks to a quarter of the electorate, even though she talks like she's translating into Korean and back again. Even the rhetorically gifted President Obama has felt compelled to drop his g's while tryin' to sell health care reform.

Nowadays, soundin' folksy has become more important than sounding educated. As Eliza's teacher Henry Higgins says, "Use proper English, you're regarded as a freak." But our country's biggest competitors are learning proper English and, judging from all the Indian call centers, learning it quite well. Our country was built by people striving to move up, not dumbing down. So on this Eliza Doolittle Day, perhaps we should all take a moment to think before we speak.