Accessibility links
Bettye LaVette Re-Imagines 'The British Rock Songbook' The soul singer has performed on Broadway, been nominated for a Grammy and sung for President Obama. On her latest album, Interpretations: The British Rock Songbook, LaVette tackles songs by the likes of Led Zeppelin, The Beatles, Pink Floyd and Elton John. 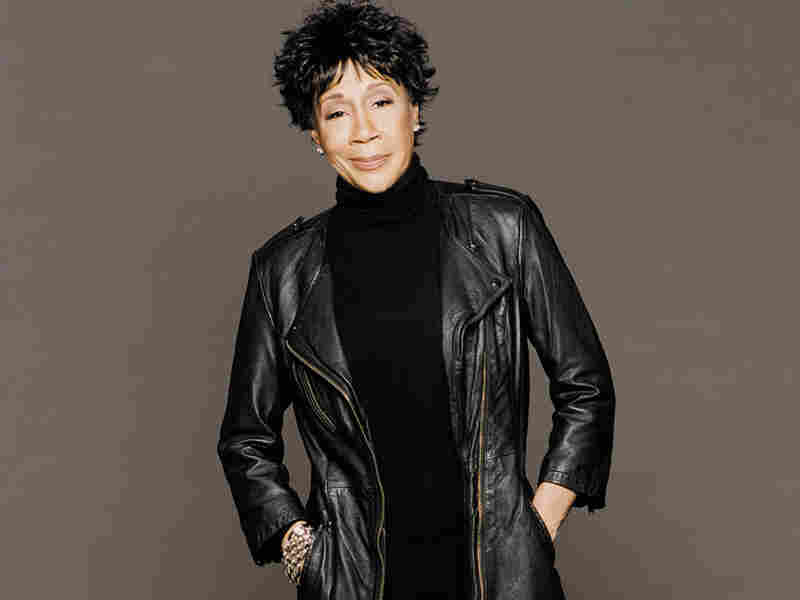 Bettye LaVette didn't grow up listening to the music she reinterprets on her new album. Instead, she listened to R&B. Carol Friedman hide caption 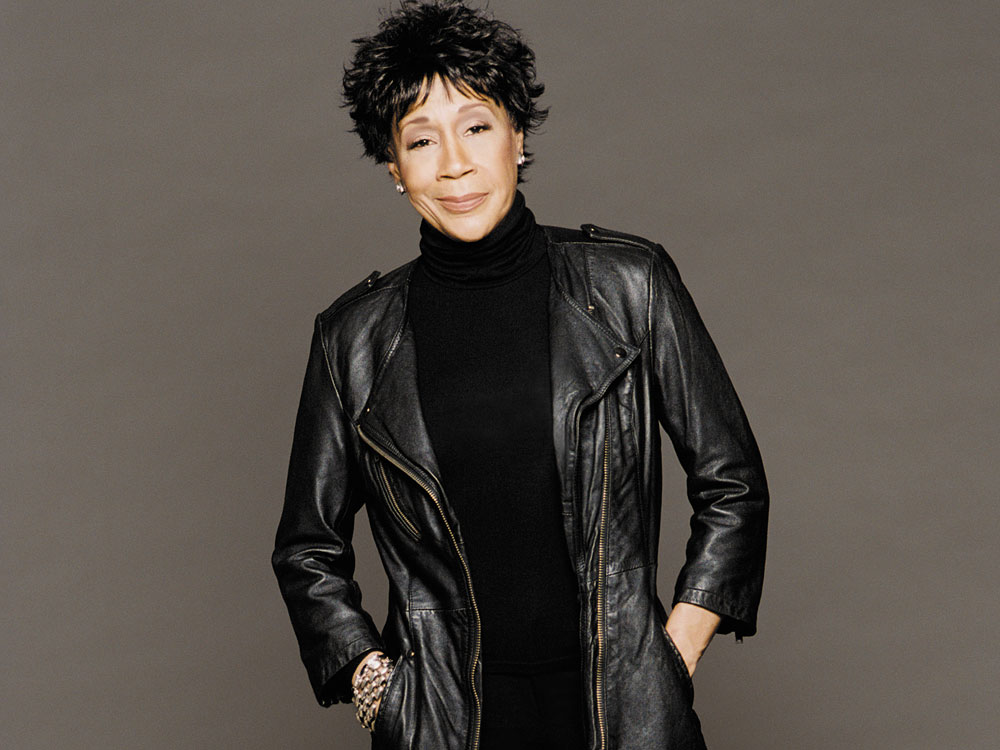 Bettye LaVette didn't grow up listening to the music she reinterprets on her new album. Instead, she listened to R&B.

Bettye LaVette has sung on Broadway, been nominated for a Grammy and performed for President Obama. On her latest album, she reinterprets songs by the likes of Led Zeppelin, The Beatles, Pink Floyd and Elton John. It's called Interpretations: The British Rock Songbook.

LaVette says she didn't grow up listening to these songs as a young woman in Detroit. Instead, she listened to the R&B predominant on black radio at the time.

"I started in 1962, and there was black radio and white radio. What black radio did was aspire to be on white radio, and I hear now that these artists from Britain, especially, were aspiring to be black artists or cover that music. They loved the music."

She has characterized her voice as more Wilson Pickett than Dionne Warwick, and says that as she's gotten older, her voice has tended even more toward a Pickett style.

"When my first recording was released in 1962, people didn't know exactly what to do with me," LaVette says. "I was cute, I was little, I was young. And then my voice wasn't quite Shirelles, Dionne Warwick. Everybody agreed that I could sing, but that was it."

One of LaVette's great influences was manager Jim Lewis, whom she met in 1967. He told LaVette that one hit record could not sustain a career and advised her to learn how to be a good entertainer in the event that her records didn't sell.

"When I record now and choose my songs, I imagine myself singing them on stage," she says. "I don't imagine them being good records."

One of the songs she covers on British Rock Songbook is The Rolling Stones' "Salt of the Earth," and Stones guitarist Keith Richards has nothing but compliments for her. "When you hear a voice like Betty Lavette's," he says, "there's a sense of transportation; a certain freedom of movement and emotion."

"When you hear a song that you like, you go and buy it," she says. "When I hear a song I like, I sing it. It's the exact same reaction. It's just that you do what you can about it and I do what I can do."

LaVette says she has a lot of work to do promoting British Rock Songbook -- and confronting the skeptics who don't believe bands like Led Zeppelin can be covered. Afterward, she says ,she'd like to do a one-woman show.