Accessibility links
Coming Off Antidepressants Can Be Tricky Business There's a lot of information on how to take these medications, but not much on how to stop. What guidance does exist is decades old, from when much less was understood about how depression works, experts say. Three women talk about their efforts to ease their way off the drugs.

Coming Off Antidepressants Can Be Tricky Business

Listen
Coming Off Antidepressants Can Be Tricky Business

Coming Off Antidepressants Can Be Tricky Business 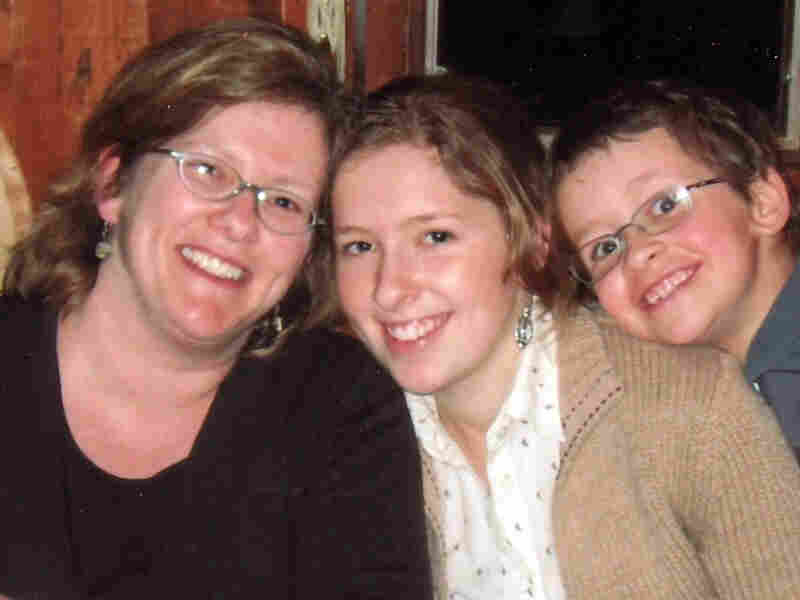 Missy Nicholson, pictured with her children, Katherine and Will, wanted to go off antidepressants when she was pregnant with her second child. Courtesy of Missy Nicholson hide caption

Although millions of Americans take antidepressant drugs, little is known about if and when it's safe to stop.

"This is an area of great importance to patients, and given the very limited data available, there is a clear need for studies to inform clinicians and patients," says Maurizio Fava, professor of psychiatry at Harvard Medical School.

What guidance does exist is decades old, says Jerrold Rosenbaum, chief of psychiatry at Massachusetts General Hospital, from "when depression was seen as an episodic disease." Now, depression is seen as both episodic and chronic; in some people, it lasts months or years -- or even a lifetime.

Several top psychiatrists say there's just not enough data to say for sure when to try coming off an antidepressant. Drug companies generally test their new products for a few months or up to a year. They don't spend much time looking into how to taper off their products. The dense informational inserts that come with prescription drugs have a lot of information on how to take the product, but no information on how to stop.

A Doctor's Advice On Coming Off Meds

For many, antidepressants are a lifesaver — but they don't want to be on them forever. One expert says there are a few things to keep in mind if you're thinking about coming off the drugs.

"Some studies have shown relatively low rates of relapse or recurrence upon antidepressant discontinuation in this population," he says.

Deciding If Stopping Is The Right Move

As far as timing, there are no hard and fast rules, except for one: It's a bad idea to just stop taking medication all at once. There are some solid studies on something called antipsychotic discontinuation syndrome or, as Wikipedia refers to these withdrawal symptoms, the "zaps."

"The symptoms are pretty consistent," says Richard Shelton, professor of psychiatry at Vanderbilt University. "Dizziness, nauseousness, shakiness or tremor, anxiety." They tend to appear rather quickly after stopping, he says.

"Therapy has to be highly individualized," says Rosenbaum. And Shelton says that for those who are ready to get off antidepressants, there's no harm in trying so long as it's under the direction of a physician and you've got some safety valves in place.

"I'm one of those people who've experienced depression since childhood," she says. 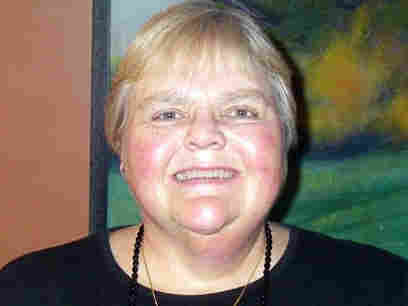 Antidepressants saved her when she lost her job after a flat-out depression, and she ended up living in a car. But after the drugs stabilized her, she wanted to go off them. She was unhappy about having gained weight, and she felt the drugs were flattening her personality.

"I didn't laugh as deeply as I laugh, but I also didn't cry. It's a tradeoff," she says.

Her doctor warned her she might end up living in a car again. But Tucker figured it was worth a try. "I had a support system in the form of friends; I had a knowledge base about the fact that recovery exists; and I also knew that if I felt sick again, it wasn't like the medication wasn't there," she says.

So about 15 years ago, she tapered her dose off over the course of a month. "It worked for me," she says.

Quitting Doesn't Work For Everyone

But quitting didn't work for 50-year-old Missy Nicholson, who works at an art museum in Worcester, Mass. She started taking antidepressants when she was about 30 years old, after her first child was born. When she got pregnant with her second child 10 years ago, she decided to stop. It was against her doctor's advice.

"The doctor said, 'This is your decision. I don't recommend it, but if you really want to we'll try,' " Nicholson says.

So she started tapering off the drugs. "It was terrible," she says. "I went into a death spiral. I couldn't get out of bed. It was very difficult to take care of my daughter."

So Nicholson went back on the drugs. The baby was born fine, and Nicholson is still taking antidepressants today. She doesn't feel like a failure, she says.

"I feel like a success story. I've been able to do a reasonably good job of parenting and holding down a job," she says. And she's proud of her marriage, and her relationships with family and friends. 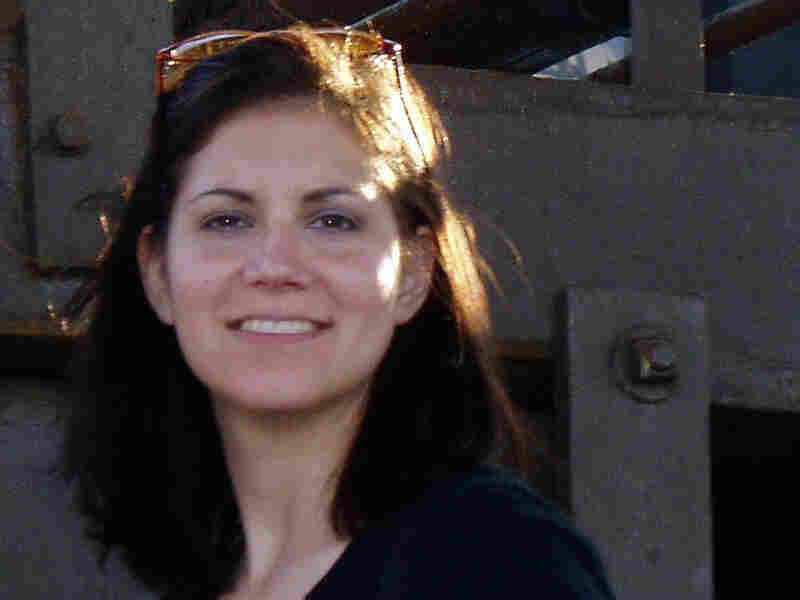 Heather Nelms is about a month and a half into reducing her antidepressant dose. Courtesy of Heather Nelms hide caption

Heather Nelms' medical history also suggests that stopping medication could be problematic. At 32, she has had years of depression and several failed attempts to go off antidepressants. Nelms became depressed around age 20, and she's recently gotten married.

"I want to have a family, and I figure I should start coming off those meds now," she says.

Her situation brings up another whole confusing area -- whether antidepressants put fetuses at risk. The Food and Drug Administration has issued an advisory saying that some heart and lung problems have been found in babies of mothers who were on antidepressants. But the frequency was so rare that it's impossible to clearly say that the drugs are to blame. Some may be riskier than others; the agency has singled out Paxil for causing lung problems in babies. The FDA basically leaves it up to doctors and patients to weigh the risks of the drugs vs. the risk of untreated depression.

As for Nelms, she's about a month and a half into a very slow and very careful reduction in her antidepressant dose, with about a month to go before getting down to zero.

"I'm trying hard not to rush," she says. She did have some dizzy spells early on, but nothing else.