Accessibility links
Charlie Haden And Keith Jarrett Channel The Standards After three decades without a collaboration, the jazz legends have teamed up for a new record called Jasmine. The piano-and-bass duo recorded the album in Jarrett's home studio, channeling the standards with innovative improvisation. 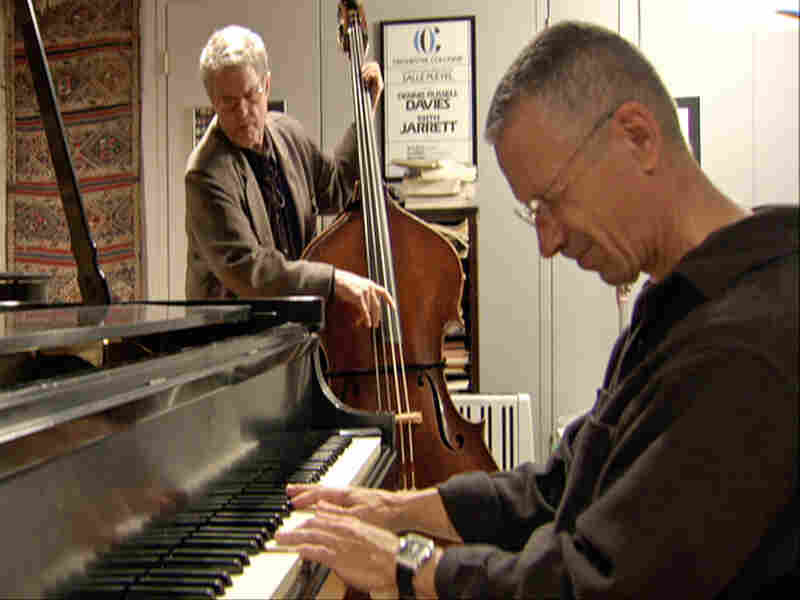 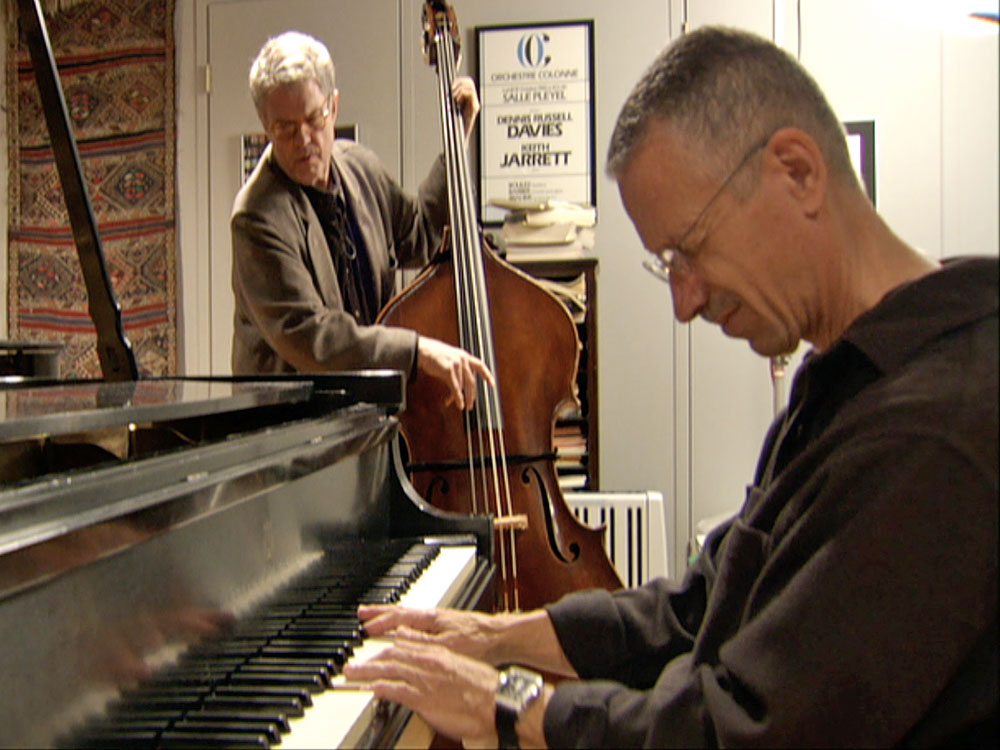 No Moon At All

One Day I'll Fly Away

After three decades without a collaboration, jazz legends Keith Jarrett and Charlie Haden have teamed up for a new album called Jasmine. The piano-and-bass duo recorded Jasmine in Jarrett's studio in his New Jersey home -- no bells, no whistles, just crystal-clear sound.

Haden and Jarrett seamlessly trade melodies back and forth in a sort of musical conversation, but Jarrett says it's much deeper than that.

"We're trying to find the dynamic -- not exactly blend, but add the right color at the right moment based on what the other player is playing," he says.

On Jasmine, Jarrett plays an old, beat-up Steinway. He says that even though he has another piano to play, he always sits down at his practice instrument.

"I have a connection with it," he says. "It has its problems as far as evenness across the keyboard. It has some strange noises and inequities, but it's close to me."

During their recording sessions, Haden says, he heard the subtleties of the music in a way he'd never heard them before -- the piano mallets striking the strings, and even his fingertips brushing upon his bass' strings.

"It's just incredible, the sounds that come out of the music, that are involved in the music," Haden says. "And it just shows you that it's really not about music. It's about the universe we're living in."

Both Jarrett and Haden approach music similarly, with the same musical values, and that's why they say recording this album felt so natural. They channeled the standards in Jasmine, but also put a high premium on improvisation.

"That's the thing about musicians," Haden says. "The priority is to create something new that's never been before. And you put your life on the line every time that you play."