Accessibility links
Far From Spill, Some Sea Otters Have BP To Thank The new sea otter habitat at the Aquarium of the Pacific in Long Beach, Calif., has a generous benefactor whose name is inscribed on the wall there. It's BP, the petroleum giant linked to the massive Gulf oil spill, and that's creating some public relations questions for the aquarium. 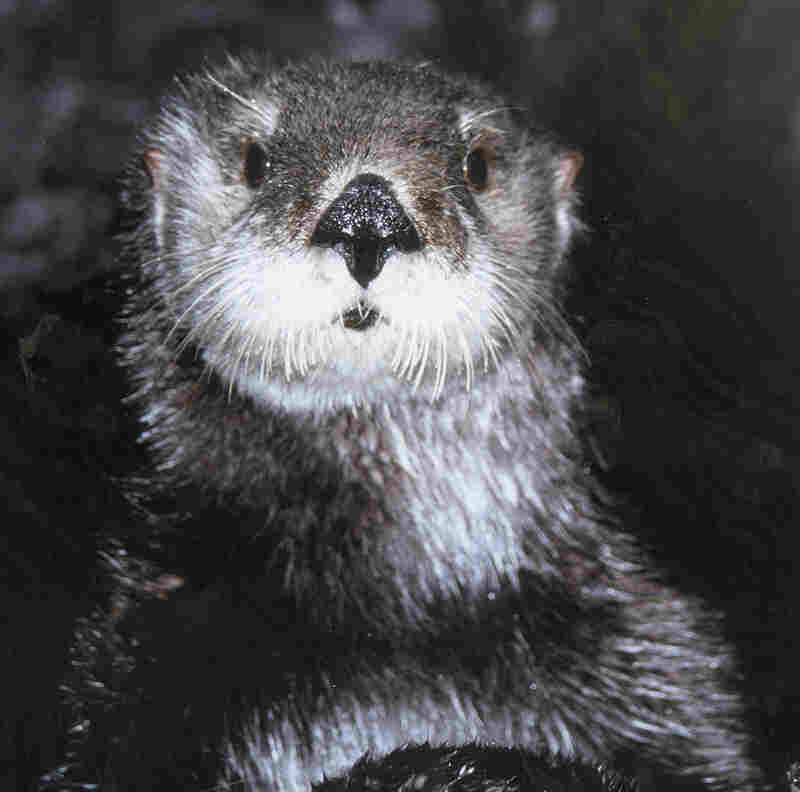 toggle caption
Courtesy of the Aquarium of the Pacific 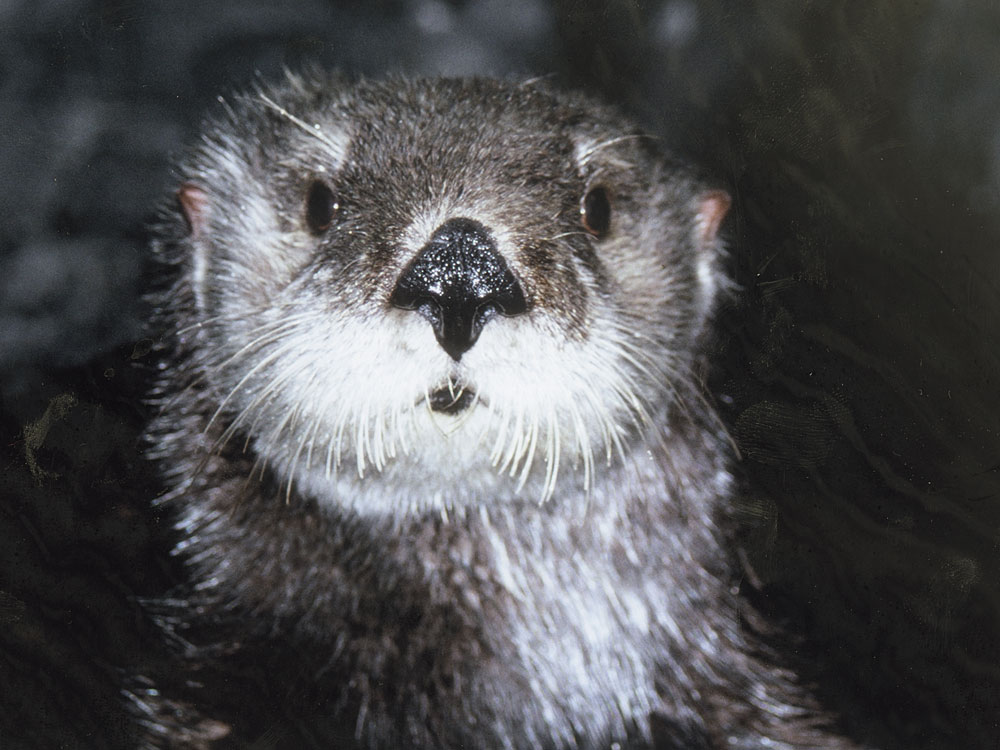 A sea otter from the Aquarium of the Pacific's new habitat.

Courtesy of the Aquarium of the Pacific

That massive oil spill in the Gulf has made a lot of enemies for BP, and it's also created a real public relations problem for some of the good causes that the company has supported over the years. One of them is the Aquarium of the Pacific in Long Beach, Calif. The aquarium just opened a new sea otter exhibit -- with BP's name inscribed on the wall.

Dozens of school kids pressed up against the glass of a giant floor-to-ceiling tank filled with tiger sharks, yellow fin tunas and huge sea bass last week. A diver plunged into the tank to feed the hungry sharks and fish -- a daily frenzy that's a crowd pleaser at the aquarium.

On a patio out back, however, the aquarium's president, Jerry Schubel, was encountering his own frenzy -- from the media.

He was unveiling the newly remodeled sea otter habitat, courtesy of a million-dollar grant from BP.

"The BP sea otter habitat sets a new standard for sea otter exhibits and also for conservation education," Schubel announced. As soon as he was done, cameramen, photographers and reporters circled him and asked the inevitable: How can the aquarium take money from BP -- the biggest polluter of oceans these days?

"Life is filled with ironies," Schubel answered. "Our role is in education. We are an educational institution devoted to conservation, so I don't feel that this gift is at odds with our mission."

The BP logo will remain on the exhibit, he said, and he has no regrets taking the money -- or for inviting a BP representative to the opening. Matt Rezvani, BP's West Coast manager, says he offered to stay home.

"This is about the aquarium, not about BP. It is a great achievement; we just happen to be a sponsor, and we didn't want to tarnish that," Rezvani said.

BP actually gave the money to the aquarium years before the current oil spill in the Gulf. The oil company has been a big sponsor of Southern California institutions, including public broadcasting and the arts. No charity has said it plans to give back the donations or remove BP's name.

The Chronicle of Philanthropy's Stacy Palmer says it's a tough spot for nonprofits that put corporate names all over their exhibits, museums and meeting places. She says the practice is widespread and isn't going away.

"But I think people will be more cautious in negotiating these agreements, saying, 'Are there ways that we can perhaps change this arrangement in case something happens?' "

At the aquarium, none of the patrons said BP's money should be returned. Most, like Cindy Dember, said the oil giant should give even more.

"BP is giving to a good cause, and they need to give to a lot of causes because they have done a lot of damage," Dember said.