Accessibility links
Heads Up, Citizen Scientists: The Moon Needs You! NASA's Lunar Reconnaissance Orbiter is sending back so much data from the moon that scientists just can't process it all. So one Oxford astrophysicist created the "Moon Zoo," a program that lets everyday people help in mapping the moon. 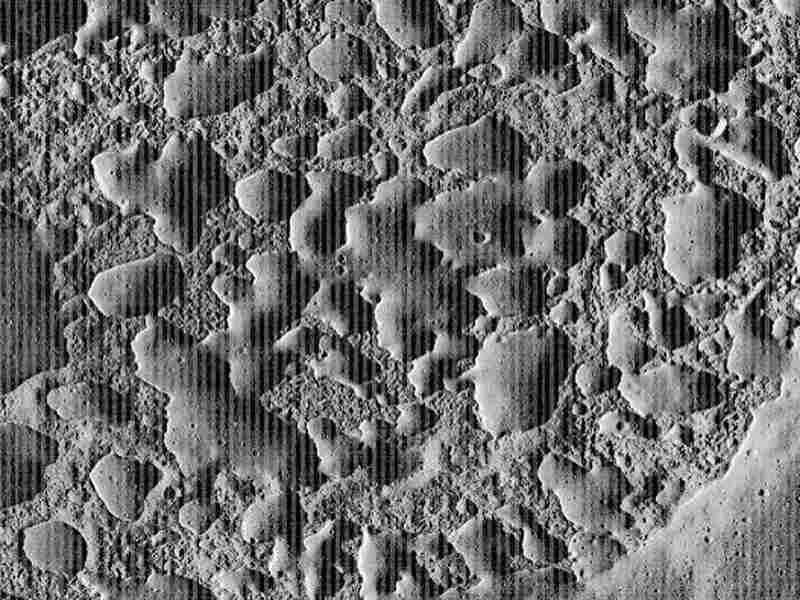 Volcanic activity on the moon produced this striking image, which is still being investigated. NASA/LRO/Moon Zoo hide caption 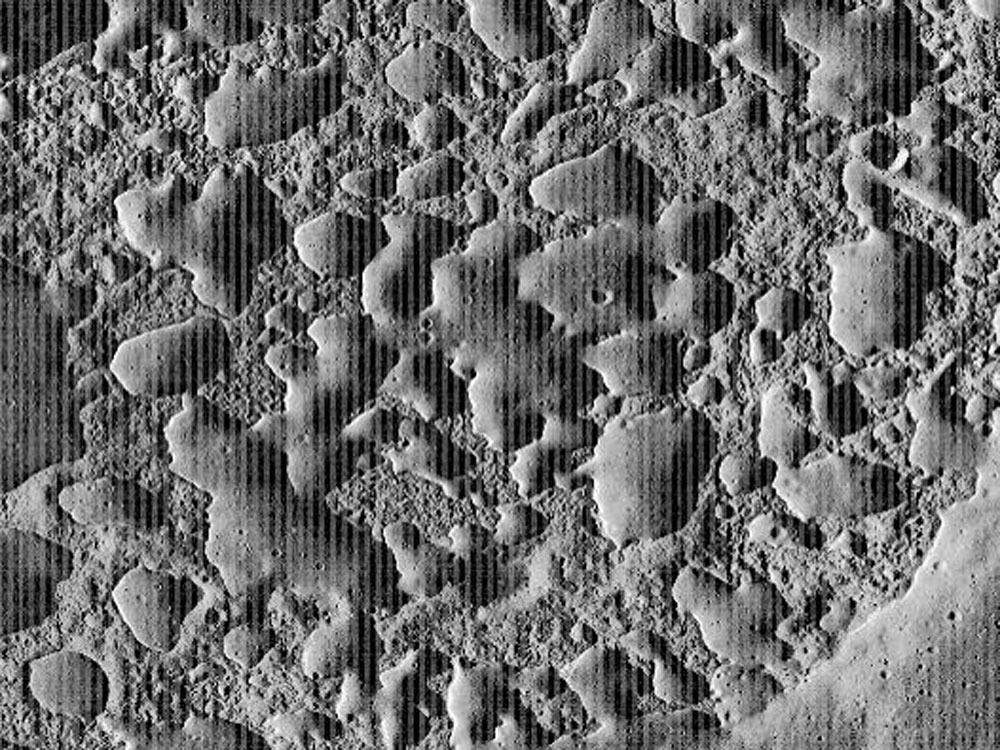 Volcanic activity on the moon produced this striking image, which is still being investigated.

Only one problem: The LRO is doing such a good job that the scientists can't keep up.

Enter Oxford astrophysicist Chris Lintott. He's asking amateur astronomers to help review, measure and classify tens of thousands of moon photos streaming to Earth. He has set up the website MoonZoo.org, where anyone can log on, get trained and become a space explorer.

"We need anybody and everybody," Lintott tells NPR's Guy Raz on Weekend All Things Considered.

For example, "we ask people to count the craters that they can see ... and that tells us all sorts of things about the history and the age of that bit of surface," Lintott explains. 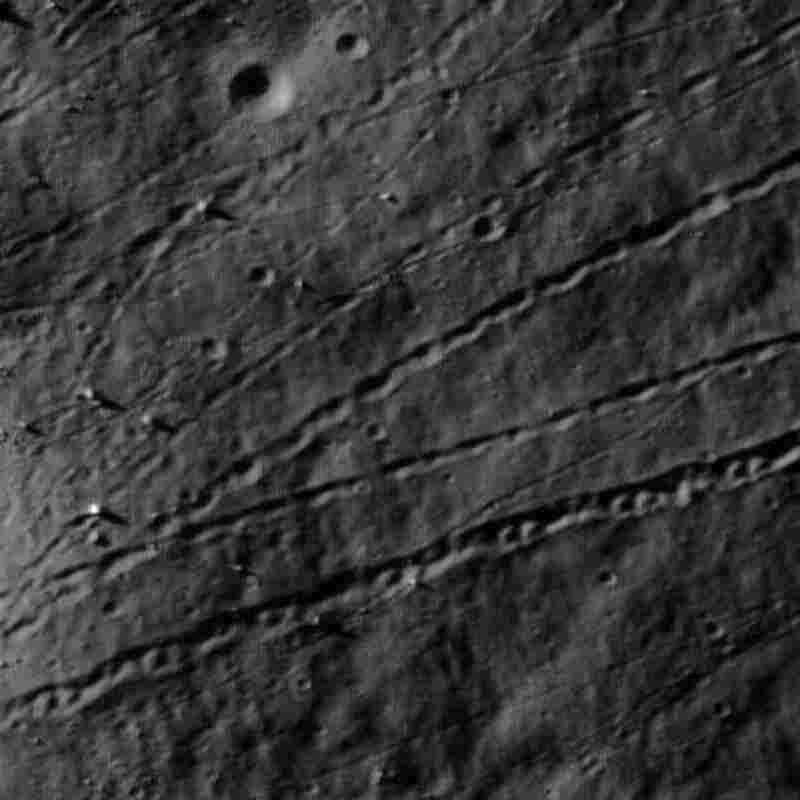 Volunteers are also asked to identify boulders, measure the craters and generally classify what is found in the images. Bonus finds might include a bit of lost spacecraft or even remnants of Apollo landings.

And why not use computers? Lintott says they can only identify what they are programmed to look for, and might miss the unusual.

"Computers don't make discoveries," he says. "They don't point at the thing in the corner and ask the question: What's that?"

One of the remarkable things about the moon is that its surface doesn't change much -- except for the occasional impact of space debris. So by counting and measuring craters and their surroundings, scientists can write the moon's history.

Lintott says the British and American scientists heading up the LRO project have been randomly checking the amateur research being sent in and find it "as good as you would get from an expert."

"There are a whole host of scientists ... who are waiting for these results, who've already committed to using them in their own research," Lintott adds.

MoonZoo is Lintott's second project using "citizen scientists." His first was GalaxyZoo: It asked the public to categorize previously unknown galaxies with images sent back from NASA's Hubble Space Telescope.