Accessibility links
Tina Brown's Must-Reads: The State Of Our Privacy Daily Beast Editor-in-Chief Tina Brown shares with Renee Montagne the best things she's been reading lately about seduction by Facebook and some altruistic acts of exposure. 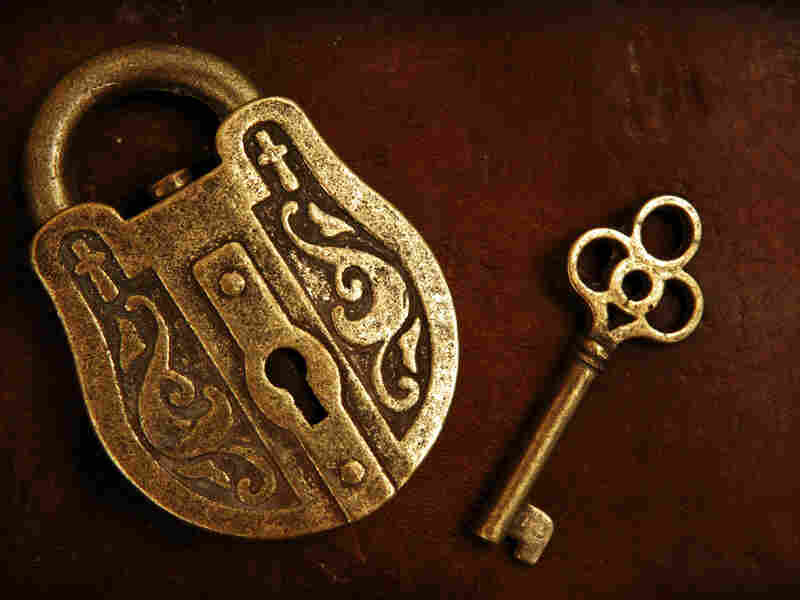 For Morning Edition's feature "Word of Mouth," Daily Beast Editor-in-Chief Tina Brown joins NPR to talk about what she's been reading -- and what's made an impression. This month, Brown has been reading about privacy -- how much we have of it, and the perils of losing it.

First up on Brown's list is Dan Fletcher's Time cover story "How Facebook Is Redefining Privacy," in which Fletcher delves into how the social-networking site has changed our social practices and gotten us sharing way more about our lives than we ever expected to. Fletcher cites "the 'Aha! moment' " that helps Facebook establish an emotional hold on new users -- and eventually get them hooked.

"He describes how they videotaped the testers' expressions as they surf the site and start to understand, with that kind of glint in their eye, how they can connect suddenly to their old friends," Brown tells NPR's Renee Montagne.

Just as powerful, of course, is the "Oh, no! moment" of trying to close your account.

"Facebook actually tries to guilt-trip you with pictures of your friends that the site warns ... will miss you if you deactivate your account, and kind of holds on to you with that same emotional pull," Brown says.

The article shows Facebook CEO Mark Zuckerberg's confidence in that emotional pull and its ability to get people to share pretty much anything and everything about themselves -- but Brown remains skeptical.

"I rather miss the surprises that life used to mete out to you, when you didn't know what people from your past were doing," she says. "And I also don't want to be found, and I don't want to be shared with, and I want to hide. But it seems like I'm in the minority because of the many billions of people who are sharing and downloading every second of the day."

'The Eyes Have It'

Next on Brown's list is Peggy Noonan's "The Eyes Have It," in which the Wall Street Journal columnist bemoans the lack of privacy in today's increasingly digital, increasingly exhibitionist culture.

"We increasingly know things about each other (or think we do) that we should not know, have no right to know, and have a right, actually, not to know," Noonan writes.

"The constant pressure to share who you are, to wear your sexuality on a T-shirt, to confess who your boyfriends were -- this is a culture right now that is pushing constantly the boundaries of what it thinks we ought to know, and of course Facebook has been in the vanguard of that. It's a very interesting pressure that we're seeing -- a tension between our desires to keep something to ourselves and at the same time be part of this sharing, compulsively open society."

Noonan writes that there's a consequence to so much sharing: that which "replaces what used not to be said is something that must be said and is usually a lie."

Or, as Brown puts it: "I think there is a kind of a dual society growing up, of people living slightly fake lives on Facebook."

"People are just creating dual identities which are happy, carefree, laughing, jumping around on the beach and sharing a drink at a bar with Mr. Everyman," she says. "And on the other side is what I'm really doing."

'Nomad: From Islam To America: A Personal Journey Through The Clash Of Civilizations'

Brown's last pick is a new memoir by Ayaan Hirsi Ali, a Somali refugee and former member of the Dutch Parliament. Her new book, Nomad: From Islam to America, tells her story of growing up in a fundamentalist Islamic family, moving to the Netherlands to escape an arranged marriage and becoming an outspoken advocate for Muslim women's rights on issues like female circumcision -- which she underwent as a girl in Somalia.

"She has really decided to shed her privacy in a very particular act of self-determination," Brown says of Hirsi Ali, who has contributed occasionally to the Daily Beast. "She believes that unless she shares her story, she isn't fulfilling her mission, because she believes that there is a lot of cowardice in how we're addressing Islamic issues."

Hirsi Ali herself has had reason to be scared about sharing her story. In 2004, she collaborated with Dutch filmmaker Theo van Gogh on a film about the mistreatment of women in Islam. Not three months after the film's release, van Gogh was stabbed to death by a young Muslim radical. Hirsi Ali fled to the U.S., where she continues to speak out.

"She has really risked her life by allowing people to look into her life," Brown says. Hirsi Ali has recently been drawing attention to an American Academy of Pediatrics proposal that would allow doctors to assist with "nicking" -- a mostly ceremonial version of the female circumcision ritual.

"But she feels she must do it in order to open people's eyes to what these practices mean." 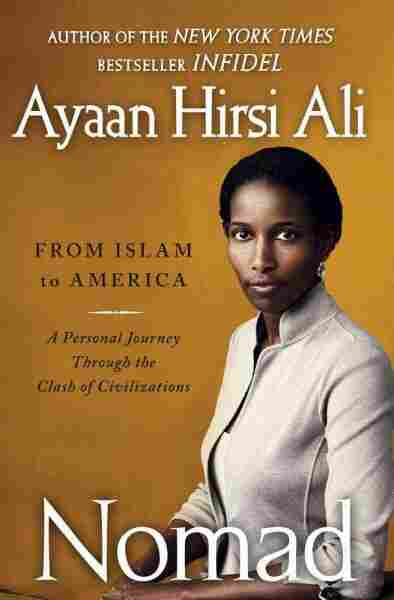 From Islam to America: A Personal Journey Through the Clash of Civilizations

Title
Nomad
Subtitle
From Islam to America: A Personal Journey Through the Clash of Civilizations
Author
Ayaan Hirsi Ali